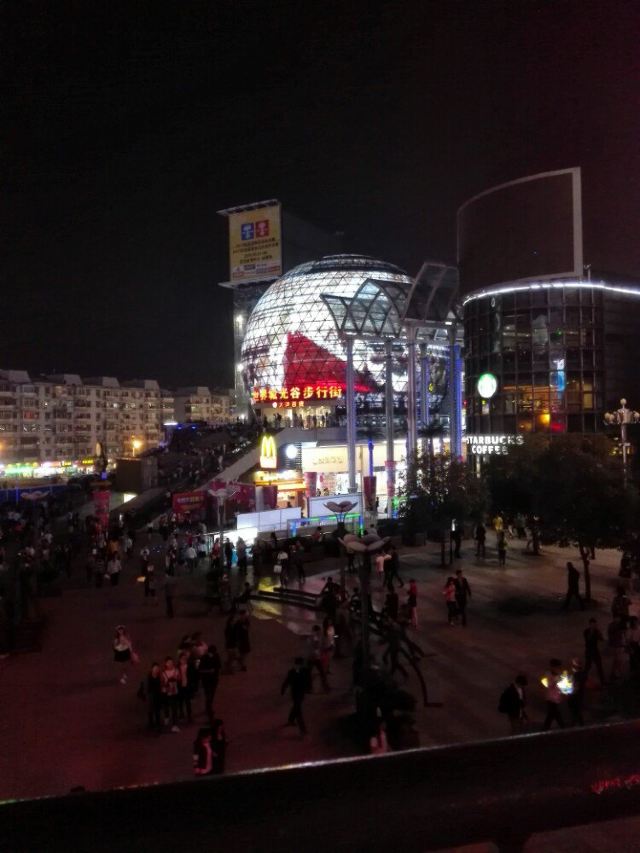 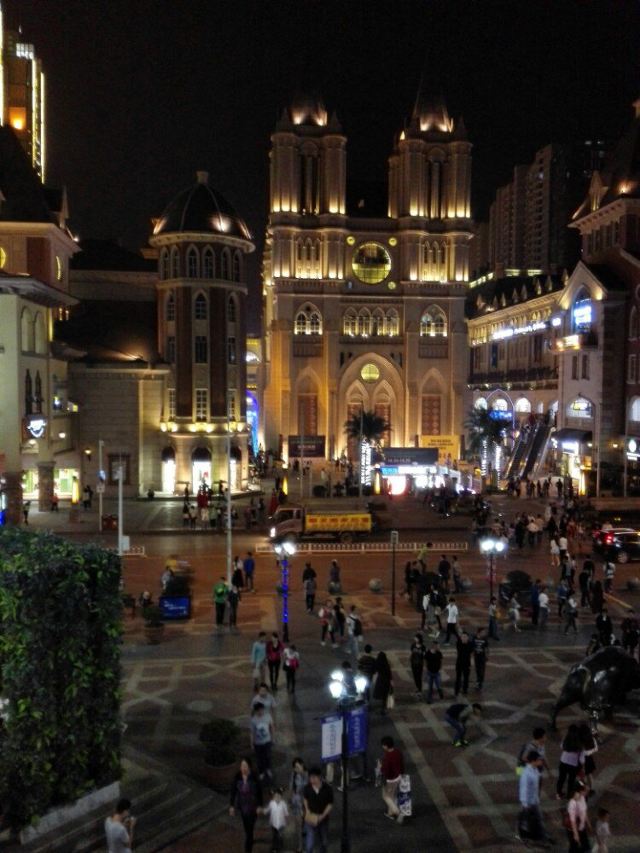 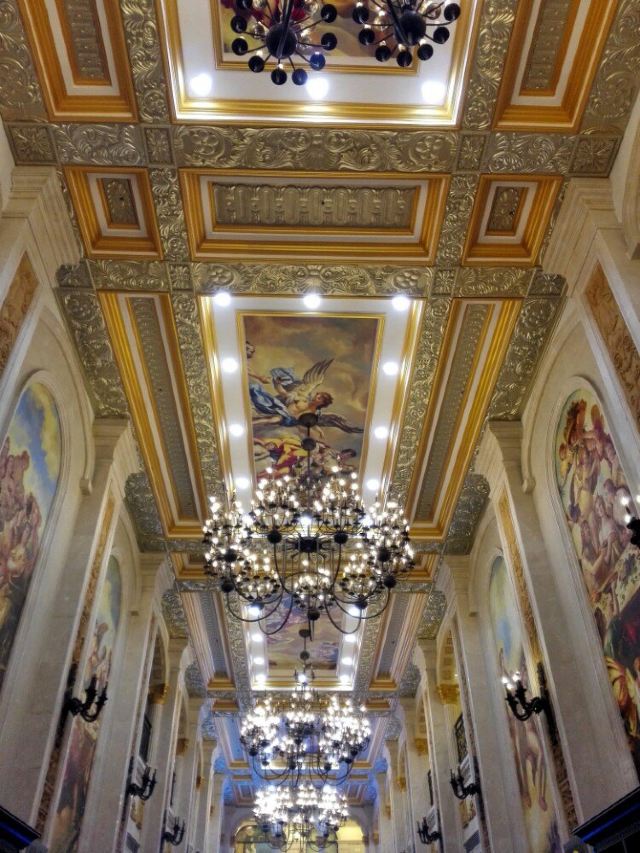 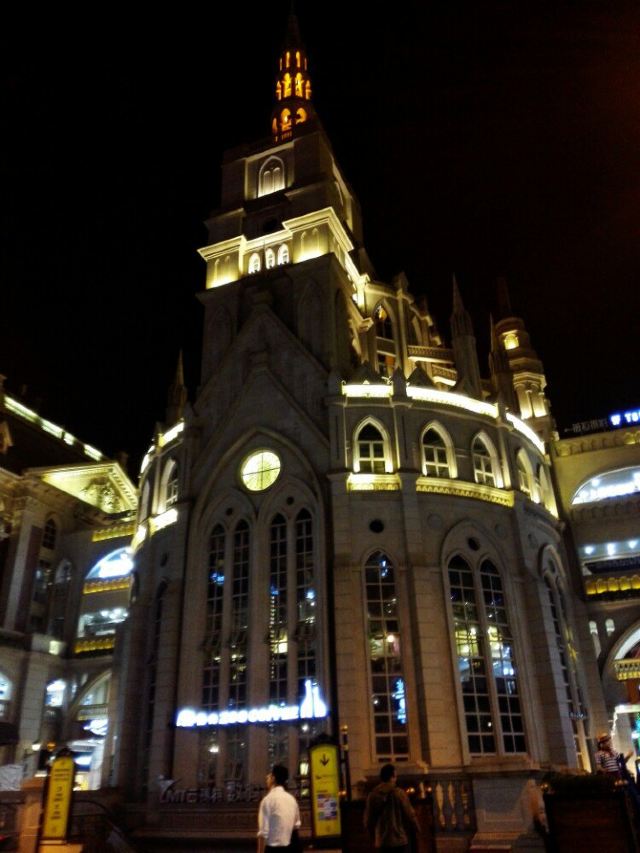 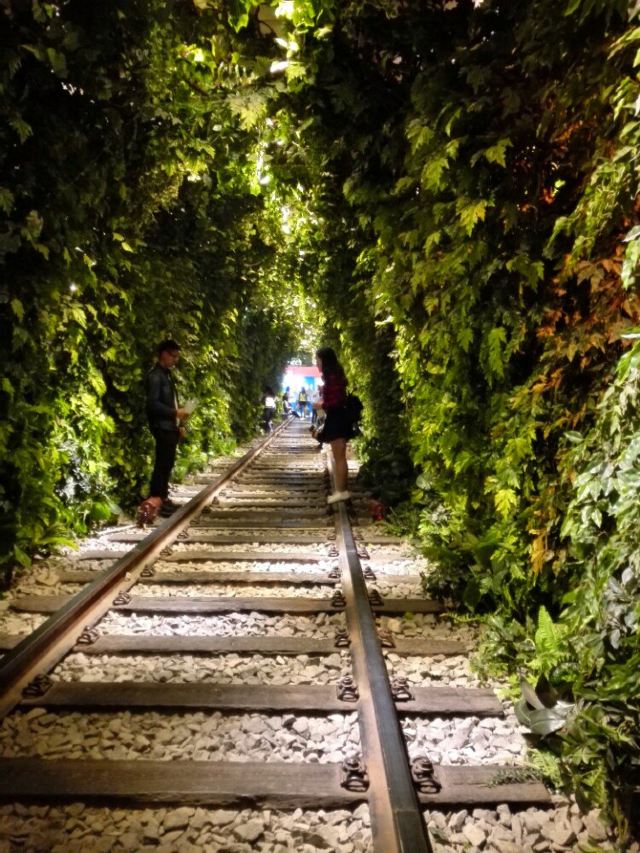 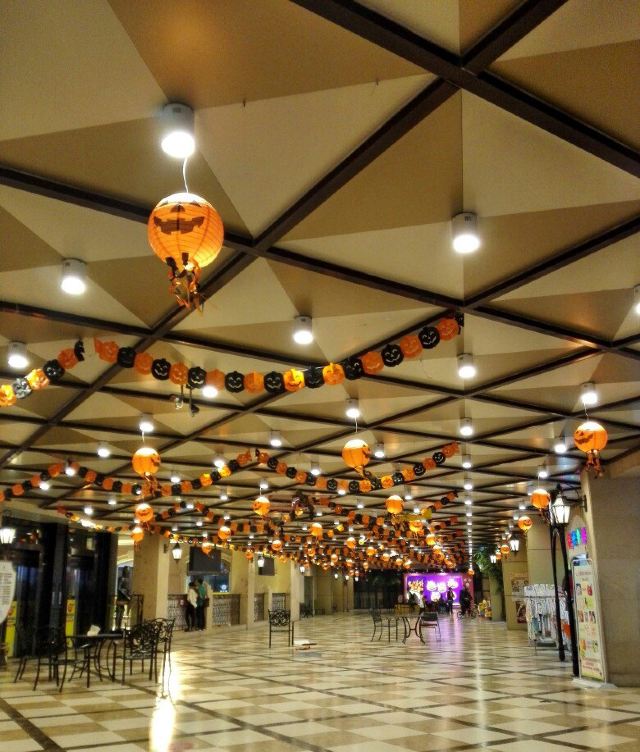 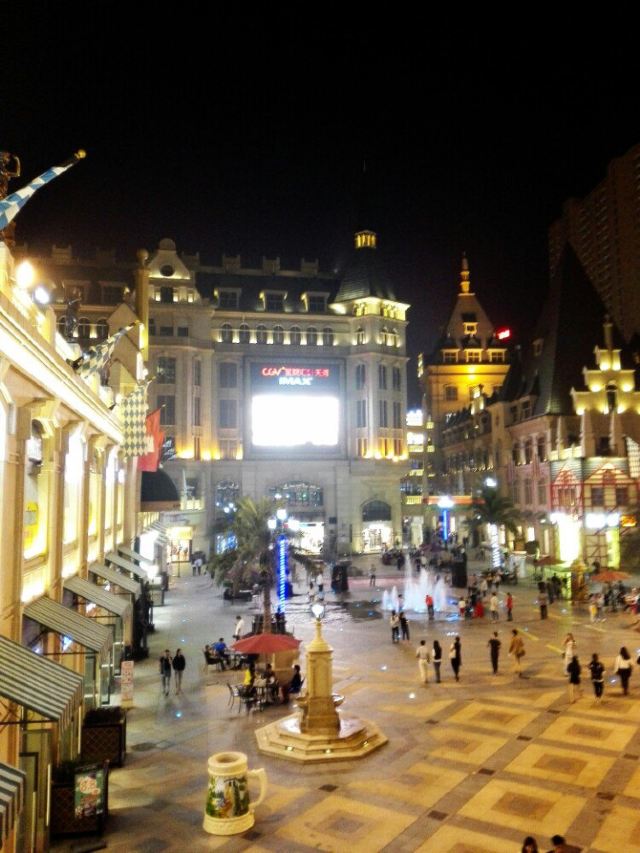 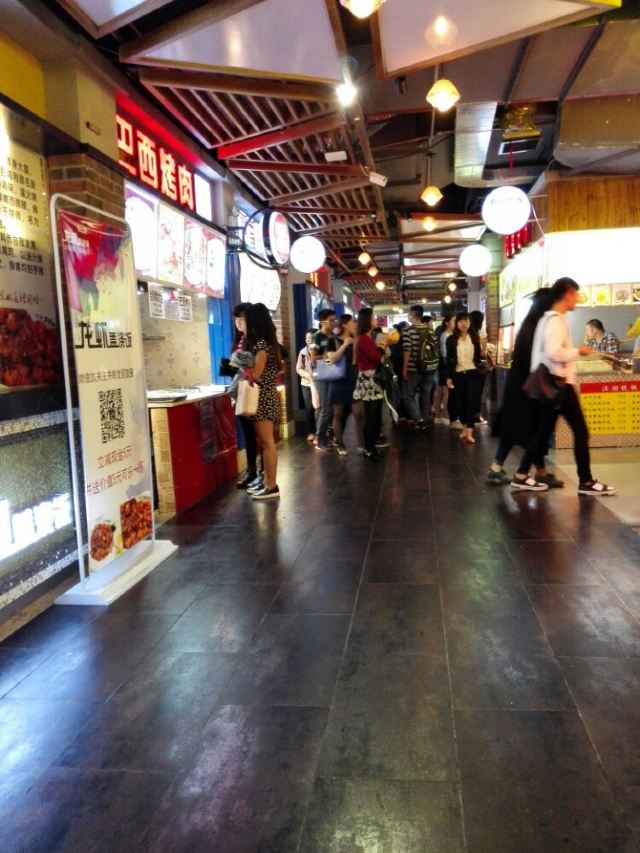 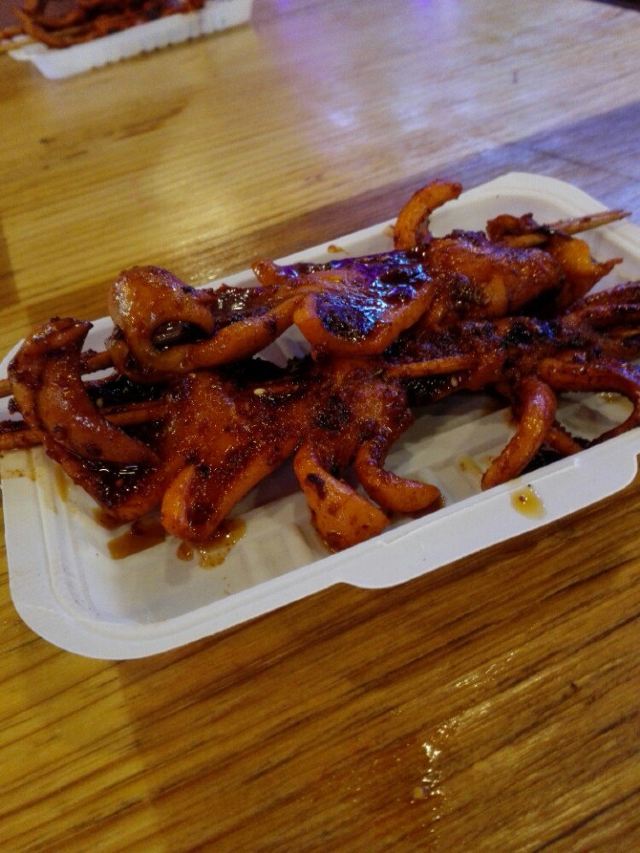 山有木兮木有枝
山有木兮木有枝
5/5
Reviewed on 28 Jan, 2017
24
5/5
Summer in Wuhan is particularly hot. As one of the three stoves, it is said that there is nowhere to escape in the summer in Wuhan. So the sisters want to experience its warmth for themselves. As a result, we are greeted by its warmth. There is no deep and hot carbon baking. The gentle rain gives us a hazy aesthetic feeling. We can not support umbrellas lightly. We are lucky enough to insert willows heartlessly and sourly. Experienced the soft Wuhan. The most distinctive flavor of Wuhan is hot-dried noodles. There are statues of inventors of hot-dried noodles on the pedestrian street of Jianghan Road. Breakfast of Wuhan people is almost always hot-dried noodles. Every morning, the whole city is covered with a unique fragrance of hot-dried noodles. At this time, when lotus pompons and corners are ripe, the streets are full of selling, delicious household alleys, and various fragrances. Interwoven with each other, there will always be a long line of stinky tofu and duck neck, Cai Lin Ji without seats, delicious three fresh bean skins, salivating Zhou Hei duck, delicious Wuchang fish, paradise for food! What I admire most is the sanitation workers. The streets are not generally clean. The sweepers are on call at any time. Even the food streets are clean and thorough. They are busy in the crowds that follow each other. They are not tourists here who are more civilized. They are a group of godly sanitation people. The garbage will be cleaned in less than a minute. Salute them!
殷司令
殷司令
5/5
Reviewed on 26 Feb, 2018
18
5/5
It feels almost Haha than I imagined. The pedestrian street is longer and there are no special shops. There is a church in the Spanish style street. It feels like the famous cathedral of God in Guangzhou. Walking in the pedestrian street is like wandering in the long history of European architecture: from the Arc de Triomphe to visit the symbols of European culture; walking on Ottoman Street to appreciate French prosperity; wandering in Rhine Square to taste European River culture; walking into Dusseldorf bar block to taste European wine; to Rome Caesar Square to recall the long European civilization; entering Domo Cathedral, Milan Spring Square, imagine a romantic wedding ceremony; stroll Picasso Square, share the freedom of Spain; cross the California coast of the semi-underground shopping plaza, chasing and playing at the fountain of Palm Spring Square. The whole pedestrian street, seats, sculptures, street sketches, each small detail, will be consistent with the surrounding architectural style, showing different exotic customs.
jing
jing
5/5
Reviewed on 26 Sep, 2015
48
5/5
Only when I went here did I know what pedestrian street was. It was really busy and beautiful. It was a pity that I spent too little time shopping. What made me most profoundly was that one of the two dinosaurs was moving and crying. It was horrible, but somebody took pictures with it, although it was fake. There is also the cathedral, which should be newly decorated. There is also the smell of paint in it. The paintings inside are exquisite and meticulous. I really love Big Wuhan.
无疆行
无疆行
5/5
Reviewed on 16 Jan, 2017
34
5/5
Guanggu Pedestrian Street is the busiest commercial street in Wuhan. From Luxiang to Pedestrian Street, we begin to walk shoulder to shoulder. From Ocean Department Store to Spain, Italy and Germany, the whole journey is very long. If every shop wants to go in, one day is not enough. Yesterday, I went to the pedestrian street. The exhibition of the Ice Age was very interesting. Several young people danced hip-hop impressively. There was an airplane meal that had been opened. It was very expensive to go in and see it.
Show More