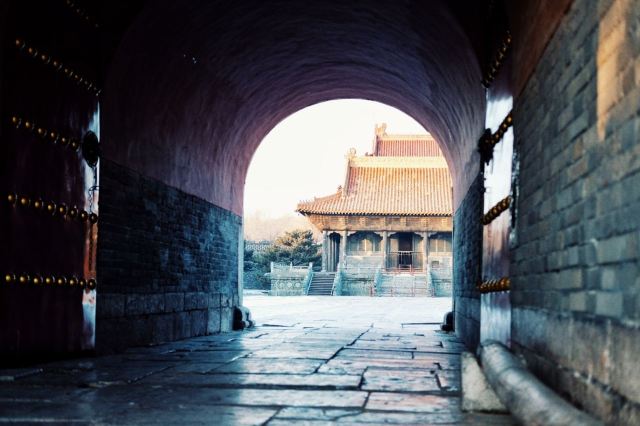 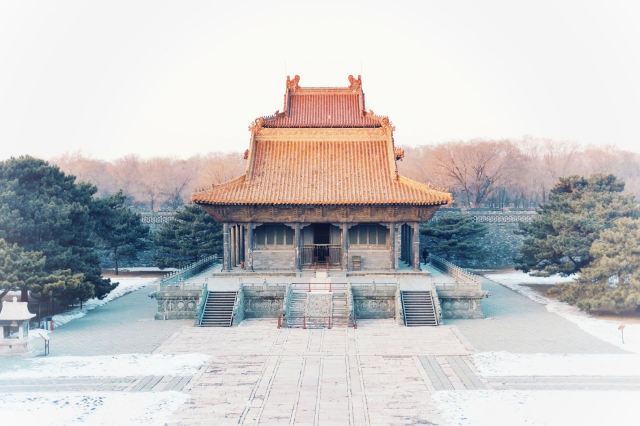 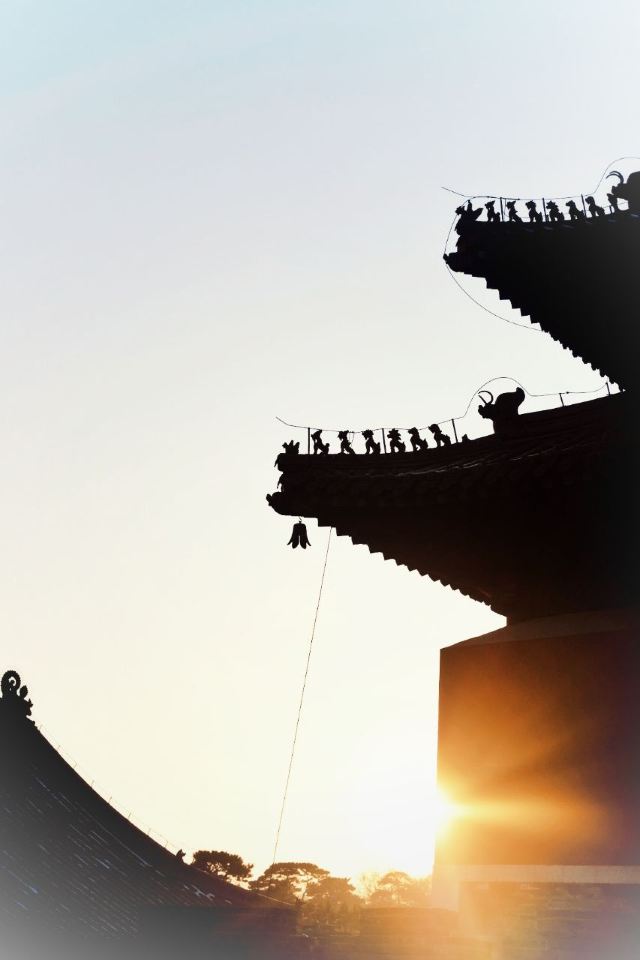 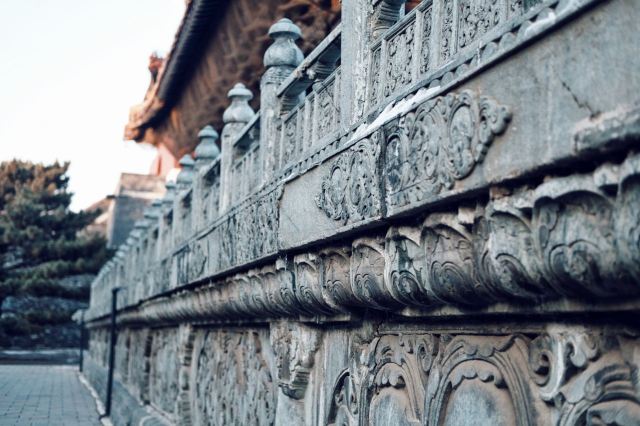 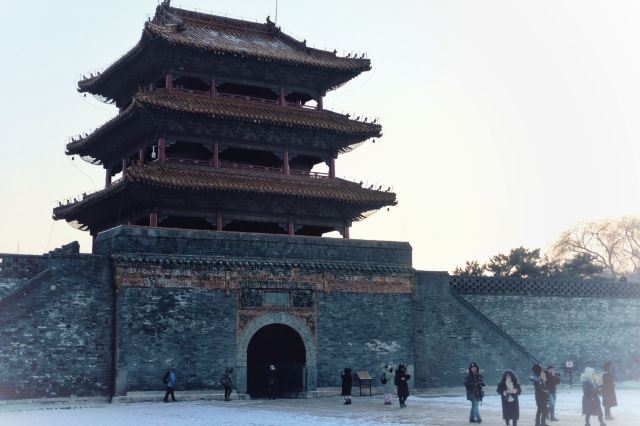 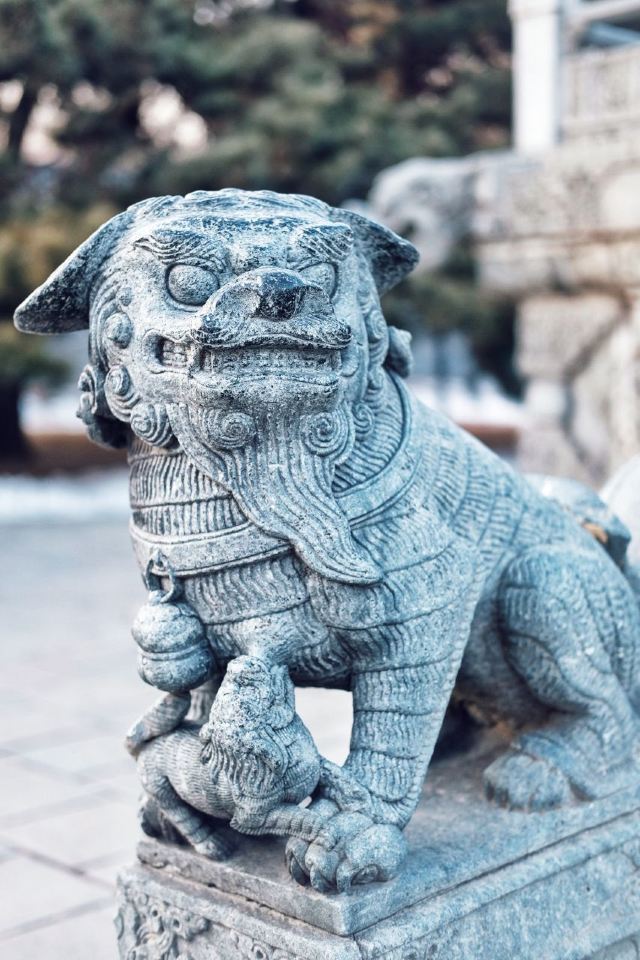 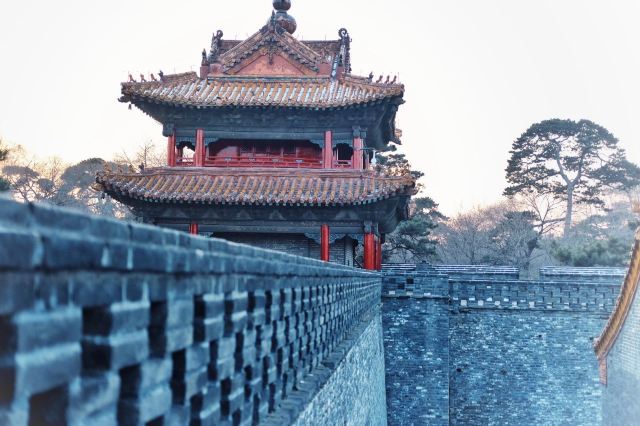 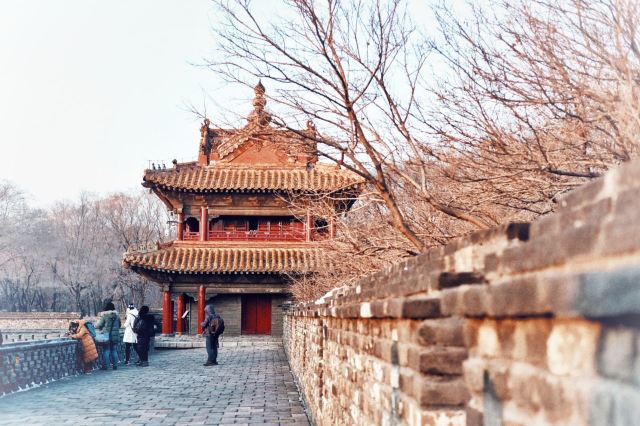 ducklovelife
ducklovelife
5/5
Reviewed on 6 Jan, 2019
7
5/5
As the birthplace of the Qing Dynasty, Shenyang is a good place to understand the history of the Qing Dynasty. Qingzhao Mausoleum is one of the most well-preserved mausoleums of the emperor. It is buried by Emperor Taiji and his queen. The weather is very good, but the air quality of Shenyang does not imagine the haze of the heavy industrial cities in the north and middle east. We are greeted by the blue sky. Today there are some clouds and even more beautiful (unfortunately, there is no snow at minus 20 176). Because it is located in the north of Shenyang, also known as Beiling, it is now a big park. There are many citizens outside dancing leisure, as well as the ice and Snow World Amusement park. It takes about 2 kilometers to walk from the gate to Neiling. There is no battery car or other means of transportation. It's a long way to go. Tired to the whole pattern is like a city, Fang Zhengzheng, you can climb the corner tower to overlook the overall situation. Under the blue sky and white clouds, there is an unspeakable simple and beautiful ticket for off-season 30 yuan, peak season 50 yuan, which is a bit expensive. Generally speaking, it is not as good as the Shenyang Palace Museum to have a good view of the preserved imperial mausoleum. If you have time, you can still see it.
圆梦人
圆梦人
5/5
Reviewed on 30 Jul, 2016
26
5/5
Zhaoling in the middle of the park, from the gate to Zhaoling 1.5 kilometers, but the surrounding scenery is very beautiful, you can also see the blooming lotus pond, if you do not want to walk, into the gate there are 5 Yuan electric car can take the place. Zhaoling's layout and sculpture are very distinctive. It can rent an automatic interpreter of 10 yuan for detailed explanation. It's just that the announcer is suddenly silent, not broken, but that every announcement point has not been explained after the announcement, and then it goes to the next scenic spot.
_We***23
_We***23
5/5
Reviewed on 18 May, 2017
29
5/5
The day before Mother's Day, the scenery is very good, the sky is very blue, but the inside is being repaired, the original corner building has not been seen, and Zhaoling is 50 yuan ticket, imitation porcelain exhibition also receives 20 yuan ticket, sincerely expensive, nothing, as free, Shenyang's tourism industry to do, or more pro-people, do not complete this hammer business, get the capital. The local people are not willing to go.
hi绿野仙踪
hi绿野仙踪
5/5
Reviewed on 4 Sep, 2017
3
5/5
The square in front of the main entrance of Beiling Park has a large flower landscape. In addition to the common large flower beds, there are also giant flower dragons and roses made of flowers, which set off the main entrance of Beiling Park. The vermilion front door is solemn and magnificent, standing under the blue sky and white clouds. I have been to Beiling Park several times before. I don't remember this lotus pond. It should be planted this year. Lotus pond area is very large, lotus leaves swing with the wind, when the lotus blossoms very beautiful! There are many pines in Beiling Park, so there are many squirrels. This is a small landscape. Beiling Park is the largest park in Shenyang. It was built around Zhaoling Mausoleum of Emperor Taizong of Qing Dynasty and Empress Boerji Jite of Xiaoduanwen. There are many new small landscapes in the park. The ancient trees are towering in the park. The natural scenery is also beautiful. The lakes, bridges and weeping willows make up a beautiful landscape painting. Beiling Park implements second ticket sales, the first is to enter the main entrance into the park, the second ticket sales is to enter Fangcheng here. Zhaoling is one of Shenyang's scenic spots and historic sites, one of the two mausoleums, is the essence of ancient Chinese architecture. Zhaoling is also a towering ancient tree, with stone statues on both sides, Huabiao pillars and sacred virtue cards in the pavilion. Enter Fangcheng, this is Longmen Gate, the main gate of Fangcheng. It's a pity that I met with repairs again today when I went to the city building to take a panoramic view. Fangcheng is followed by Yueyacheng and Baocheng, in the center of Baocheng, the top is Baoding, the bottom is the underground palace.
Show More