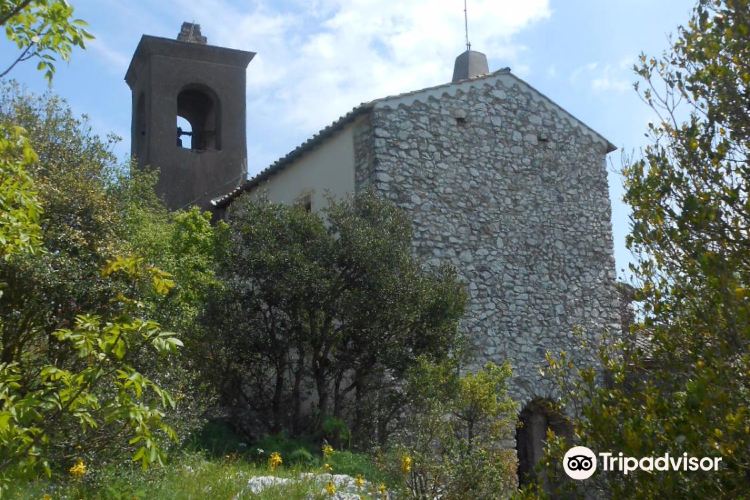 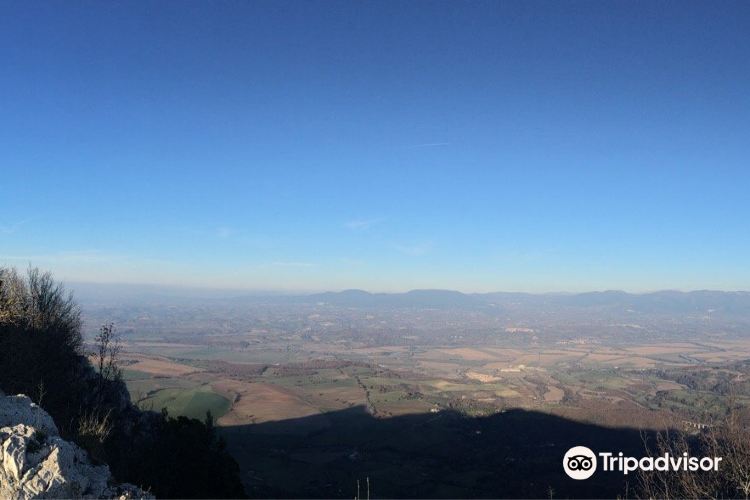 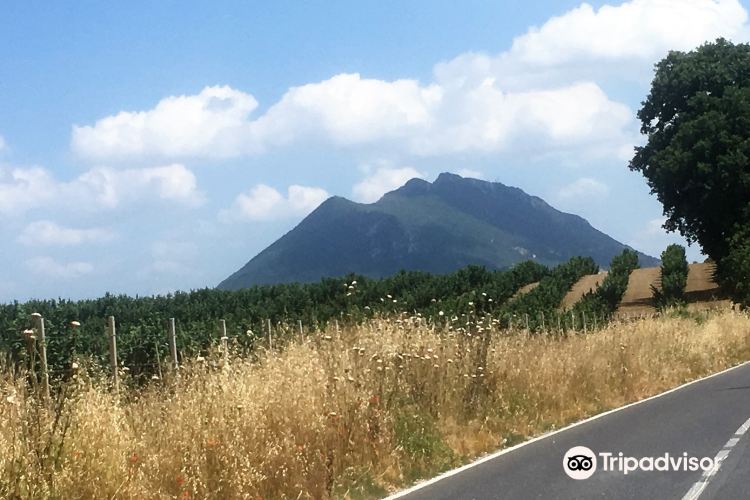 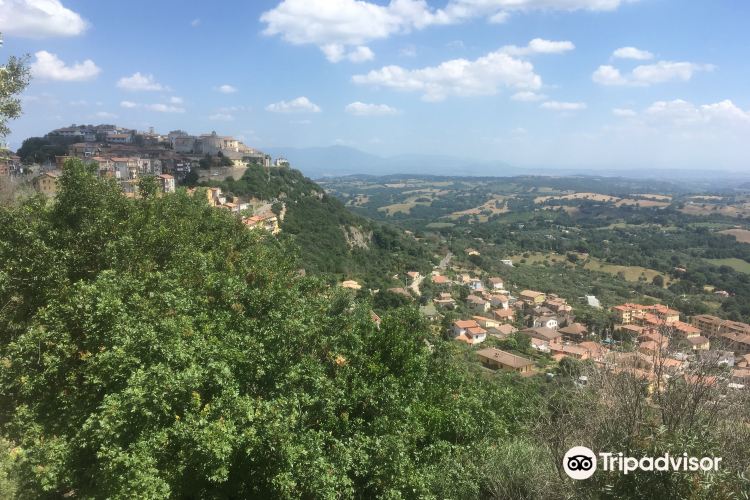 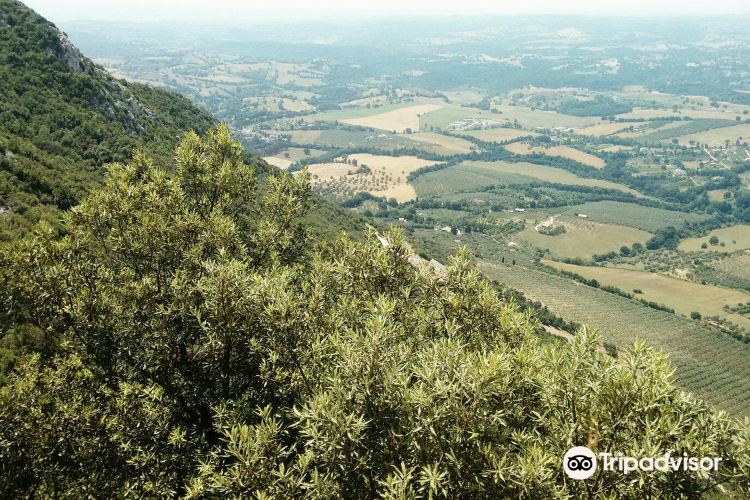 Mont Salat can be seen on the toll road from Rome to Umbria, and its top looks like a portrait in a supine position. Its strategic position is very important for thousands of years. The special shape of karst sedimentary rocks has made many caves found here, but most of them are inaccessible.