The Ponte Sant'Angelo was constructed by the architect Demetriano on the command of the Emperor Hadrian. It was built by the Emperor to reach mausoleum which was located across the Tiber River. This bridge is now known as the Castel Sant'Angelo. During and after the 16th century, the prisoners executed were shown on display along the birdge, which till date exists as a gruesome fact. Over the time, this place has been evolved as a adorable pedestrian bridge, decorated with angels and beautiful arches. Moreover, Ponte offers breath-taking views of the Castle.
show less 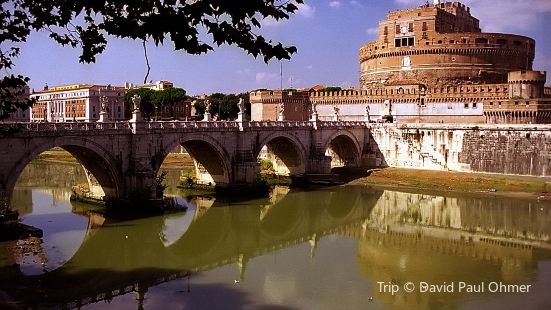 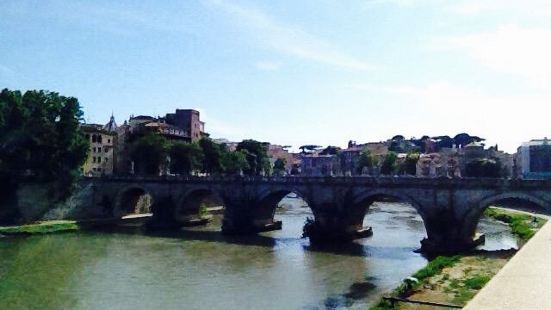 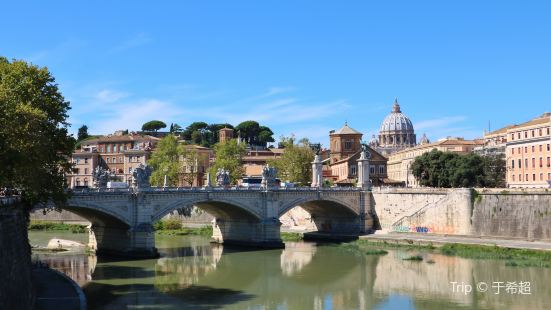 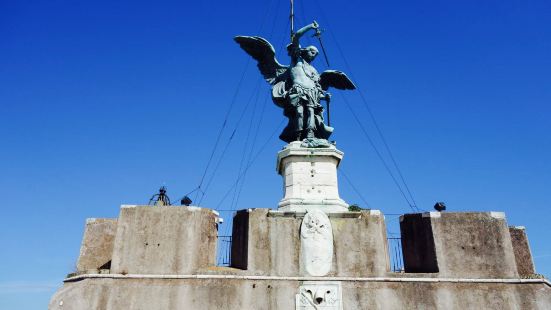 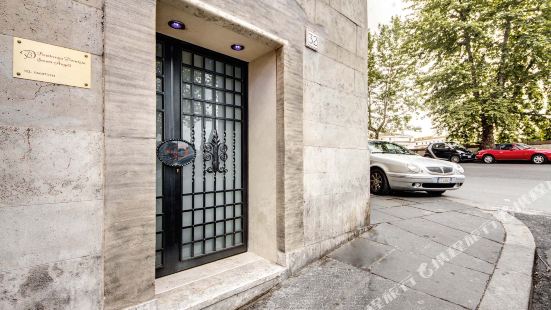 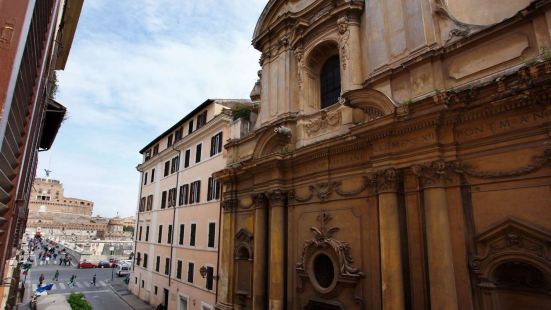 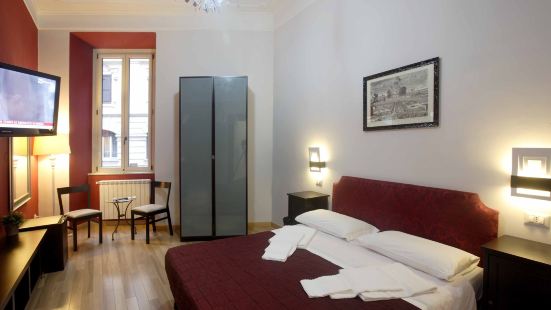 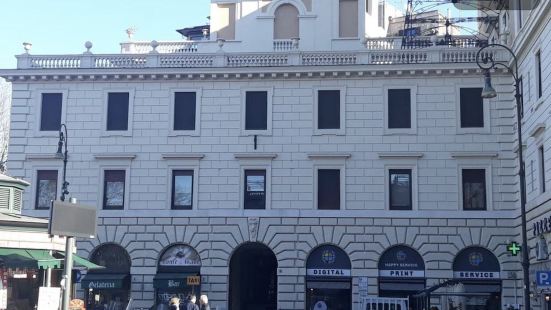 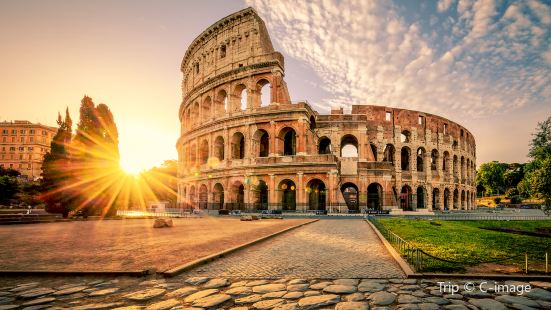 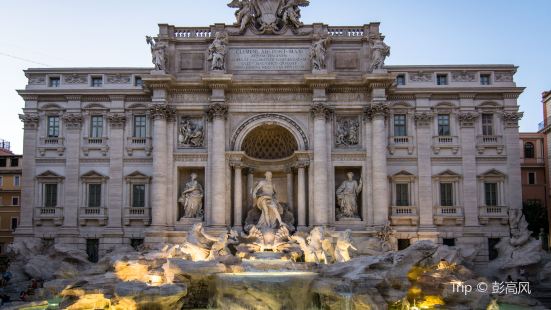