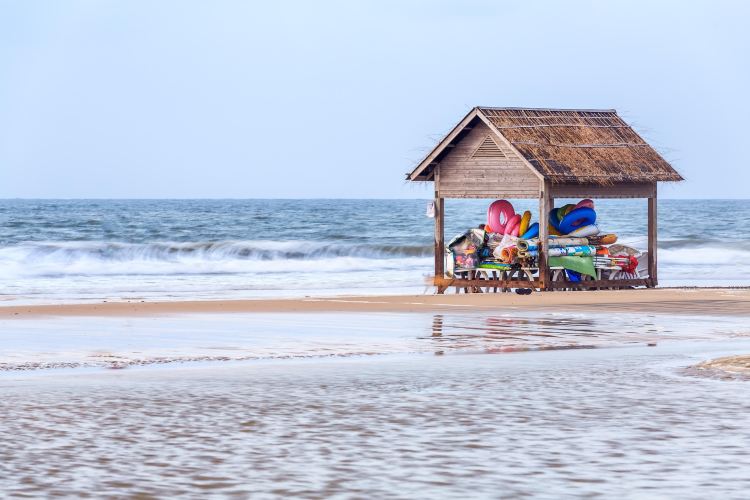 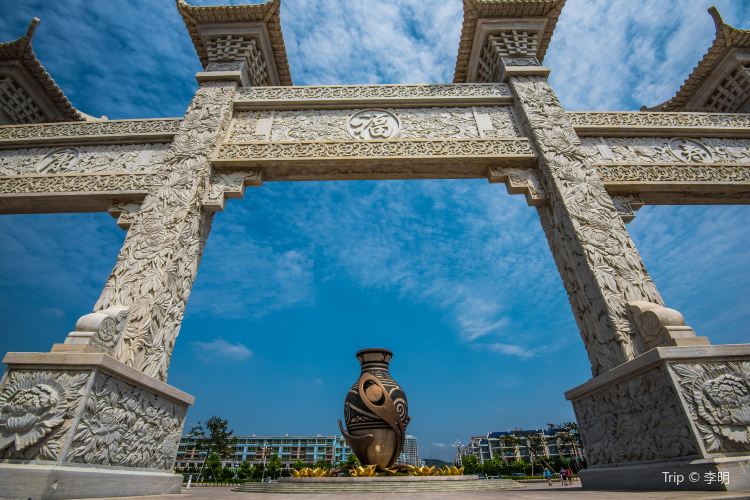 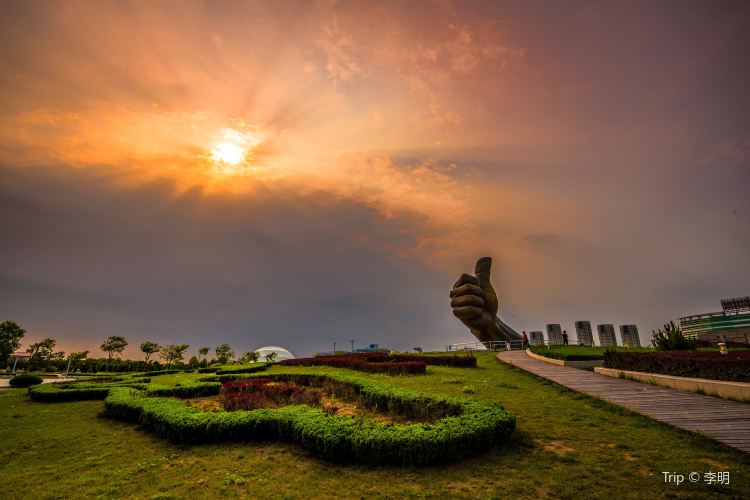 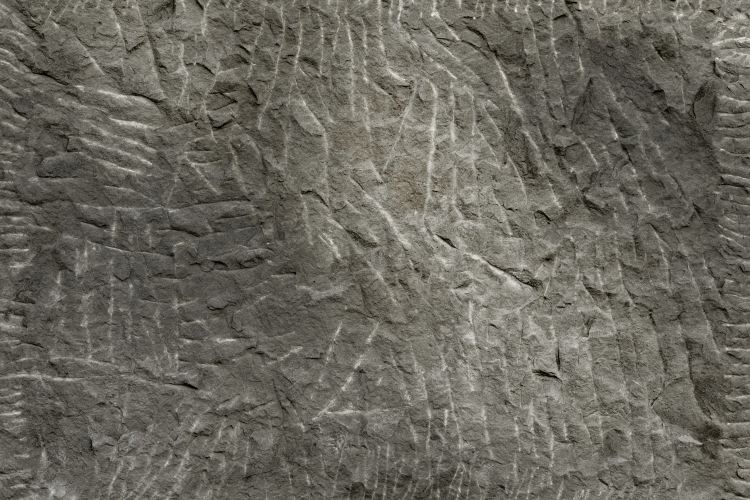 The sea, fine sand, blue sky and white clouds, this is really beautiful place, the seaside scenery is so beautiful, a group of people laugh and play, pile the sand, play in the sea soaking in the water, or sit and watch the scenery in a daze. You can always find what you want to do on the beach. , So vast.

Rushan Yintan Tourism Resort is situated in the southeast of Rushan City. It is a wide stretch of coastal beach with beautiful scenery. Rushan Yintan beach slope and flats, with sand that is soft and white. At the same time, the ecological environment is excellent. There are few tourists all year round. It is a famous summer resort and health resort. Come to the Silver Coast of Rushan to swim in the sea, or watch the sunrise in the early morning, catch crabs, and enjoy several seafood dishes.
Show More