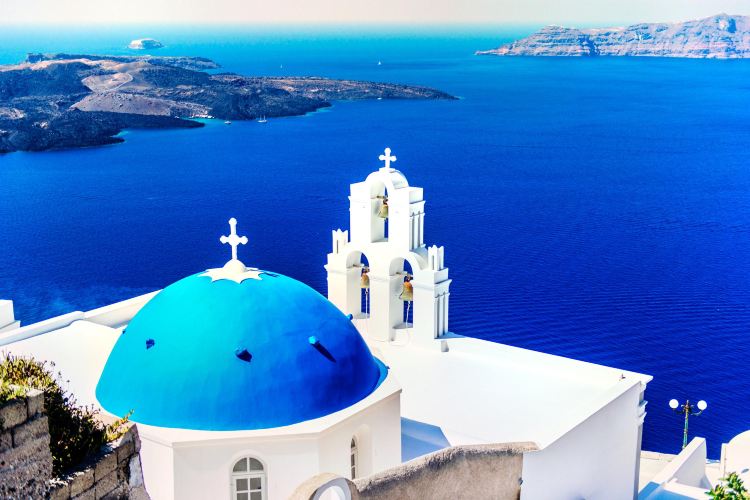 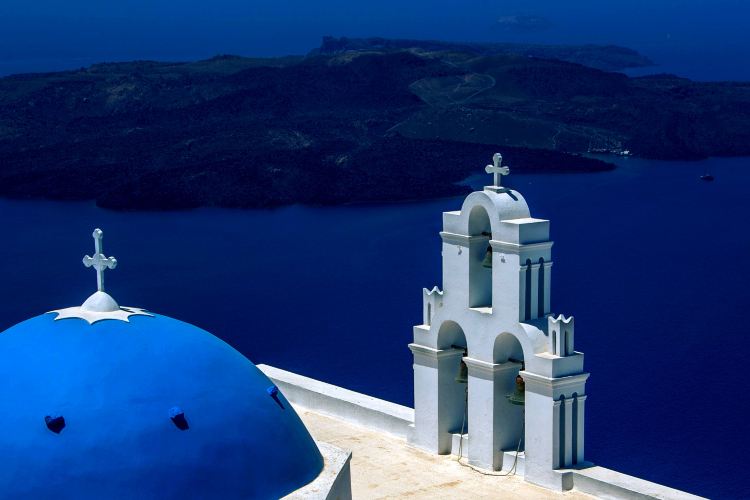 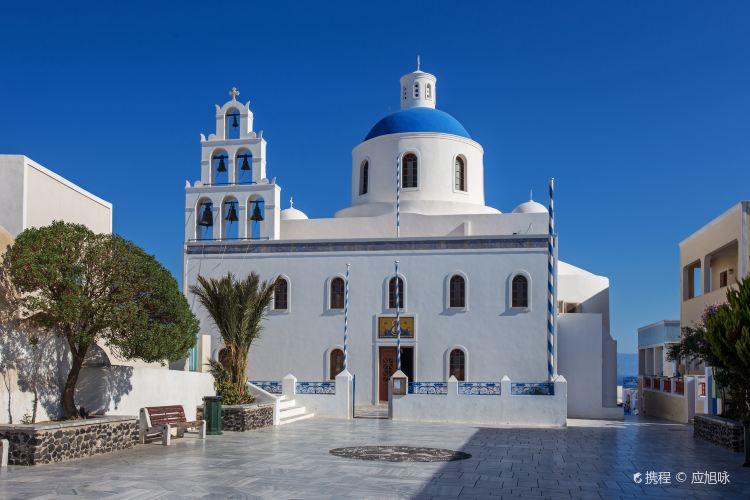 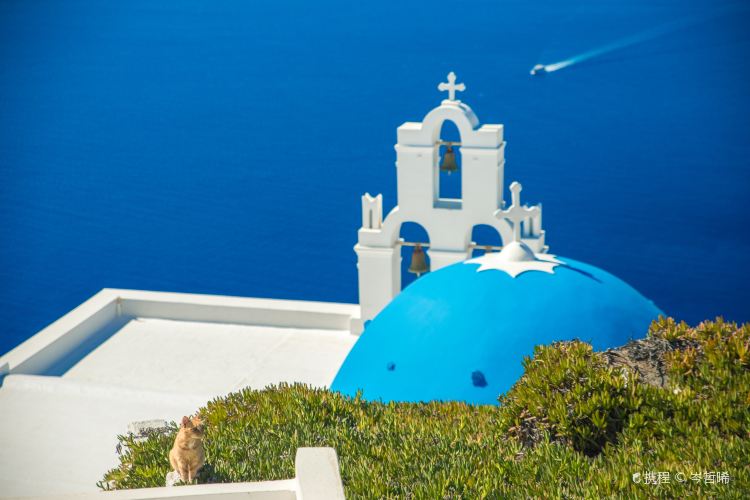 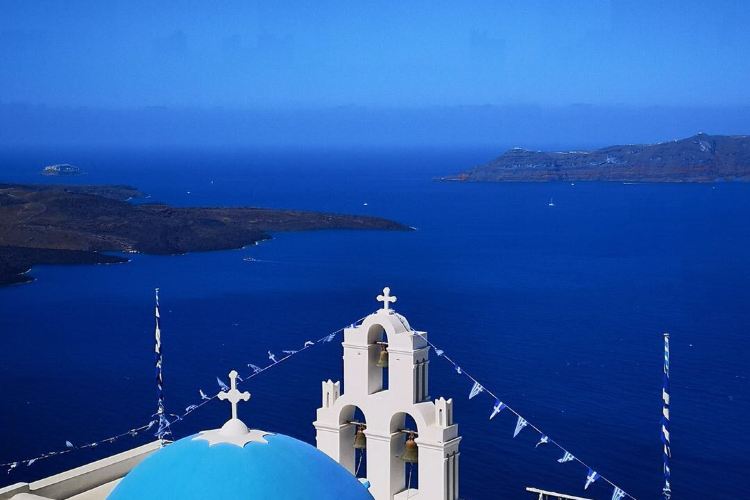 The Virgin Mary Catholic Church and accompanying Three Bells of Fira are much-photographed landmarks in Fira on Santorini Island. A famous location for wedding photos, the church features an immaculate white facade and beautiful blue domes. The current structure was built in 1757, and refurbished and expanded multiple times over the centuries. The contrast between the white buildings and the blue waters surrounding Santorini is unforgettable. The church is set high on volcanic cliffs and almost seems to float aloft. The spectacular scenery makes for amazing photos!
show less 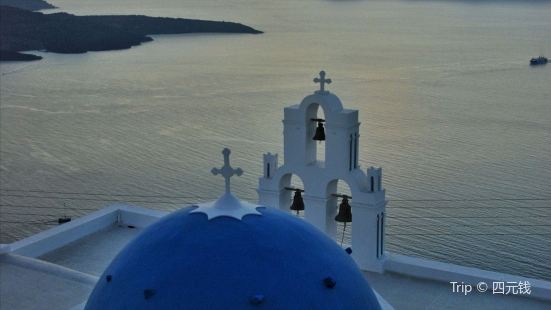 Three Bells of Fira
<100m away 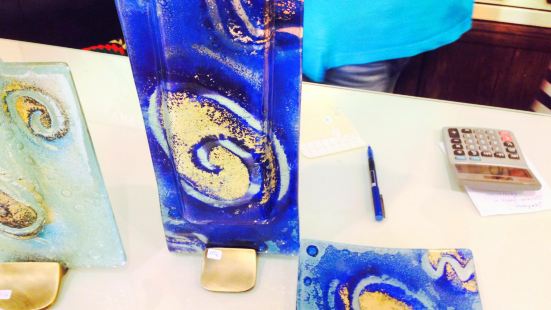 Art of the Loom Gallery
Art Gallery
194m away 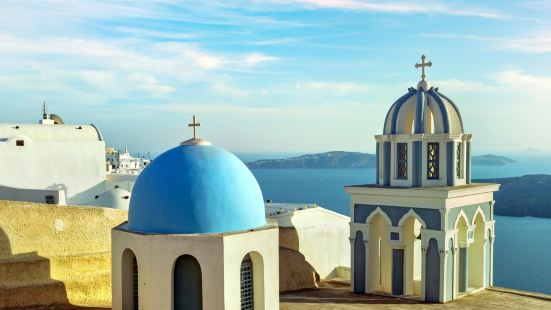 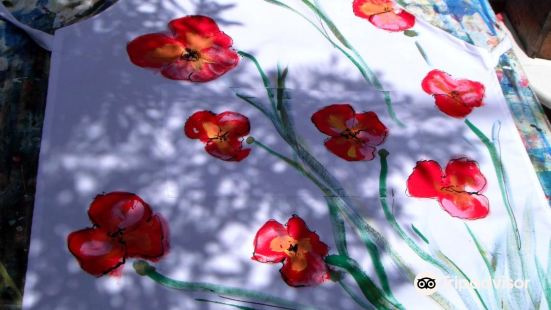 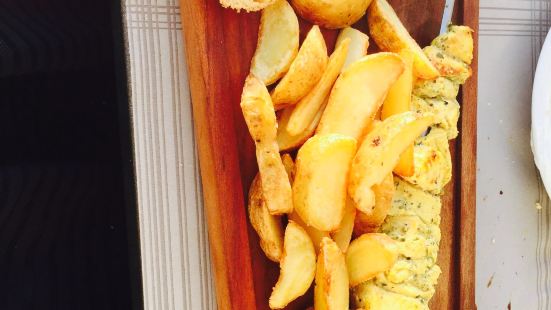 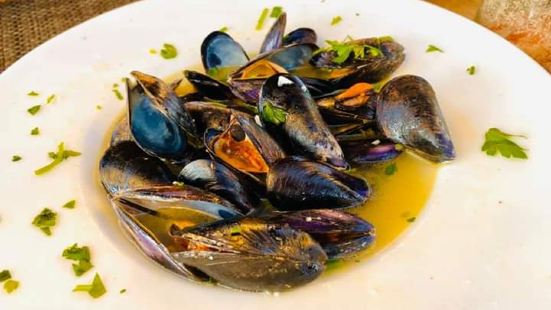 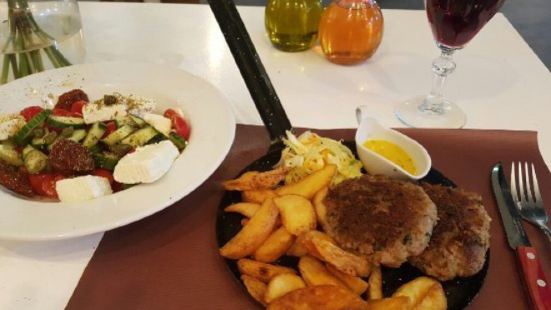 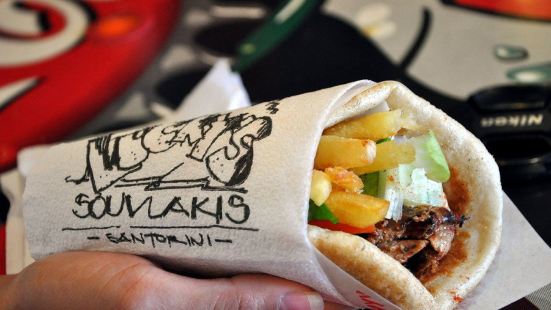 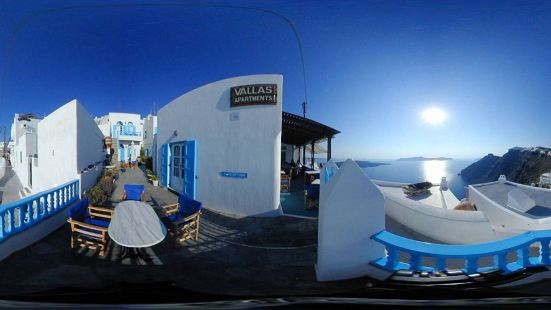 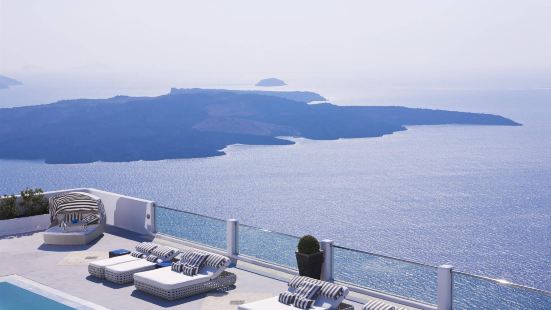 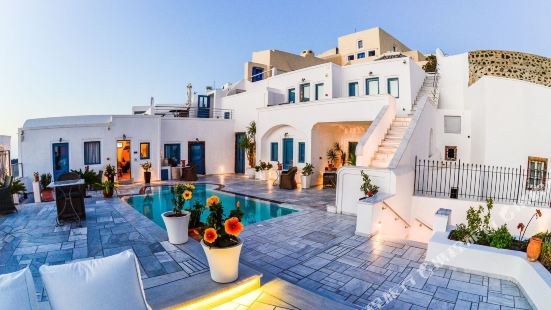 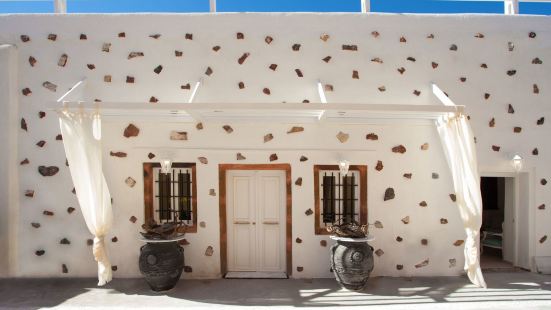 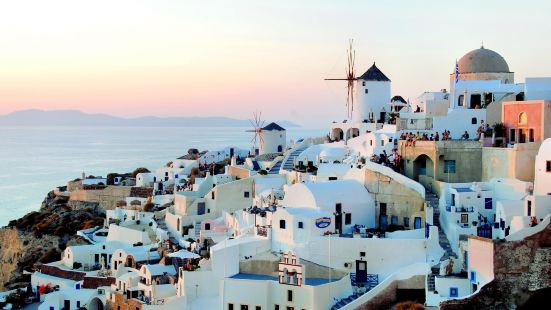 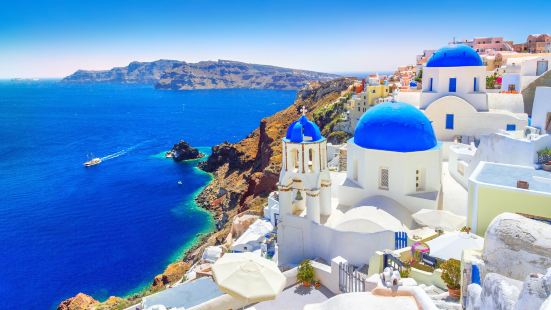 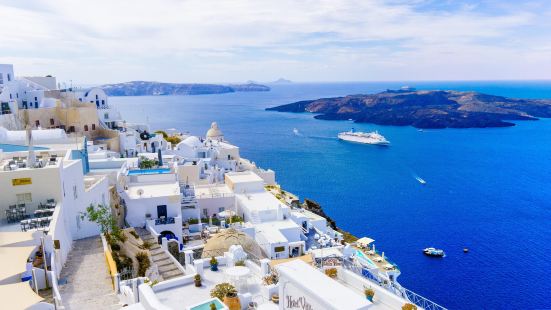