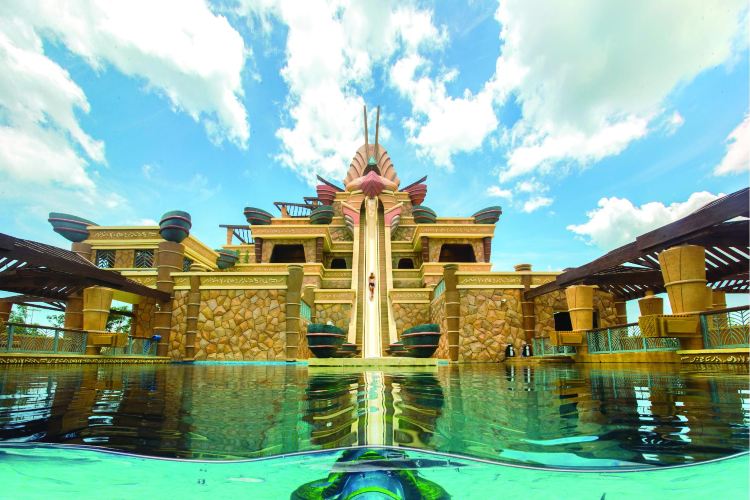 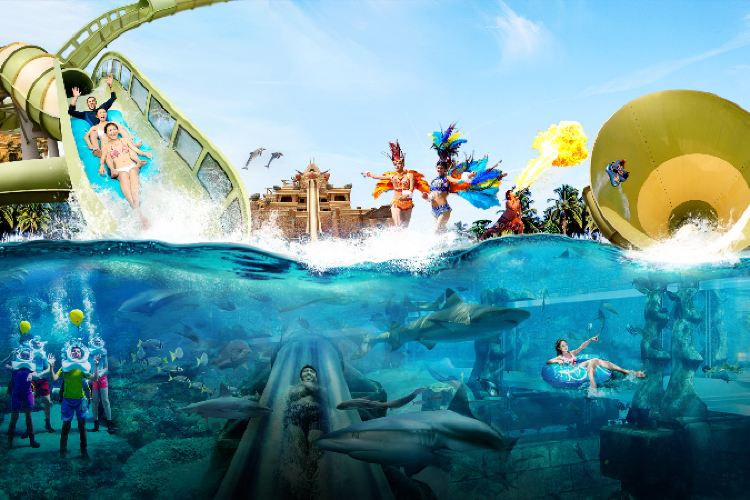 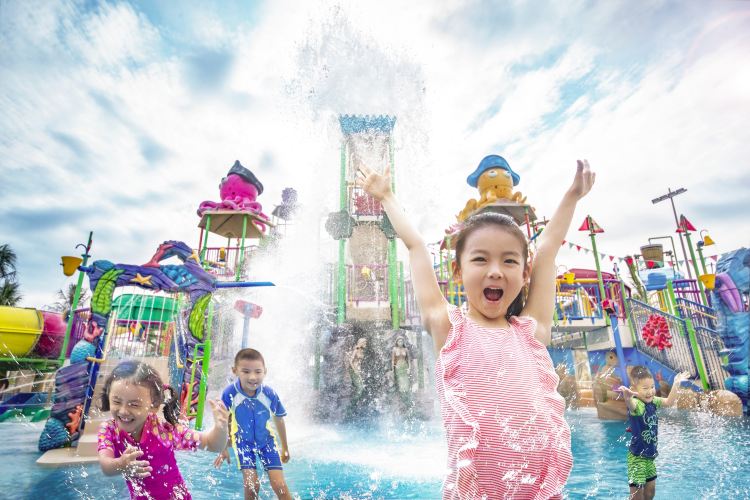 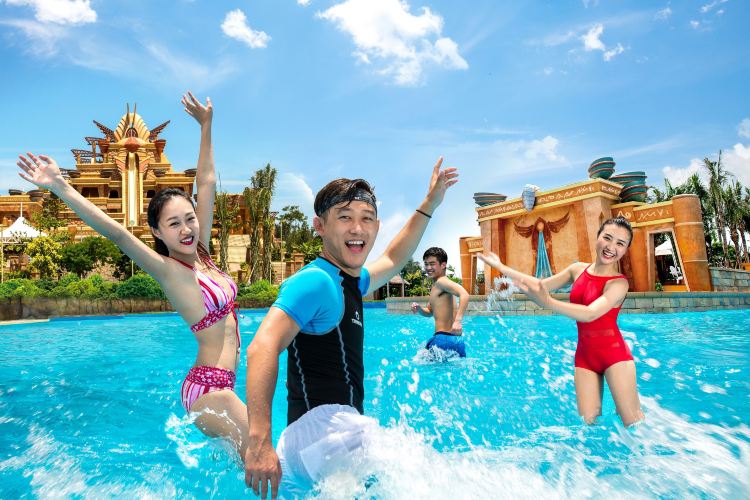 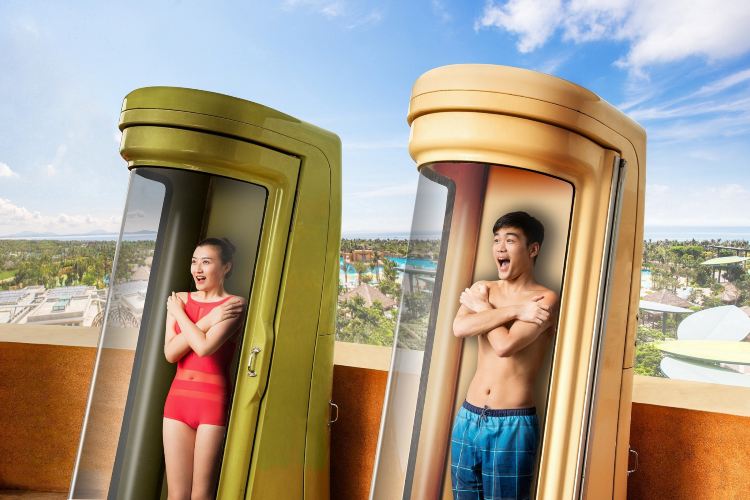 great place for adults abd kids! recommended length of stay would be 3-4 hours. price is fairly cheap 300 RMB per adult

Post
Water World is one of the most attractive places in Atlantis. Guests can get in and out of the hotel during their stay in the hotel. The main items are water projects, including the sea god jump, the rapid drifting river, the octopus racing, Whirlwind big horn and angry sea roller coaster, etc., in addition to 19 different features of the mini slide, very suitable for children. Of course, among the many projects, the most thrilling is the jump of the sea god. I believe many people have seen it on the vibrato. The nearly vertical slide slides down from the height of twenty or thirty meters. Then it will pass through the transparent "undersea tunnel", which is exciting and romantic, fast, and people are too scared to enjoy the whole process. If the project of the Poseidon Tower is a stimulating project for single people, then the princess tower is a paradise where couples, brothers, and girlfriends scream together. The Princess Tower has a total of four projects, including the "Knights of the Waves", "The Whirlwind Big Horn", "Lianhuan Small Speakers" and "Small Speakers". octopus racing: lying flat on a special blanket, running straight down the inclined pipe, sliding directly to the exit, the first half is closed, the second half is open, in contrast, Not very exciting, children can experience. The Ocean Empire is a thoroughly children's kingdom. The most colorful slides in the water world of Atlantis are here. The slides of the Ocean Empire are equipped with various marine creatures such as octopus. Mermaid, etc., a total of 19 slides, all of which are human slides, that is, you don't need to take any floating rafts or swimming laps to play, so many children can't wait to see it at first sight, and they play it. Don't want to go. The wave pool simulates the wave of the sea. When there is no wave in the wave pool, it can be used as a shallow water pool with bubble water inside. When making waves, you can swim on the swimming lap, or you can play with friends.

Echo
Why go to Atlantis in Sanya? Because it's fun! Hahaha! New year's new upgrade gameplay, latest open water project "surfing teenager", additional water drum, samba and many other park parades, by 11 countries The top audio-visual feast created by the artist and the large original resident show "C Show", all brought to you in the water world of Atlantis! 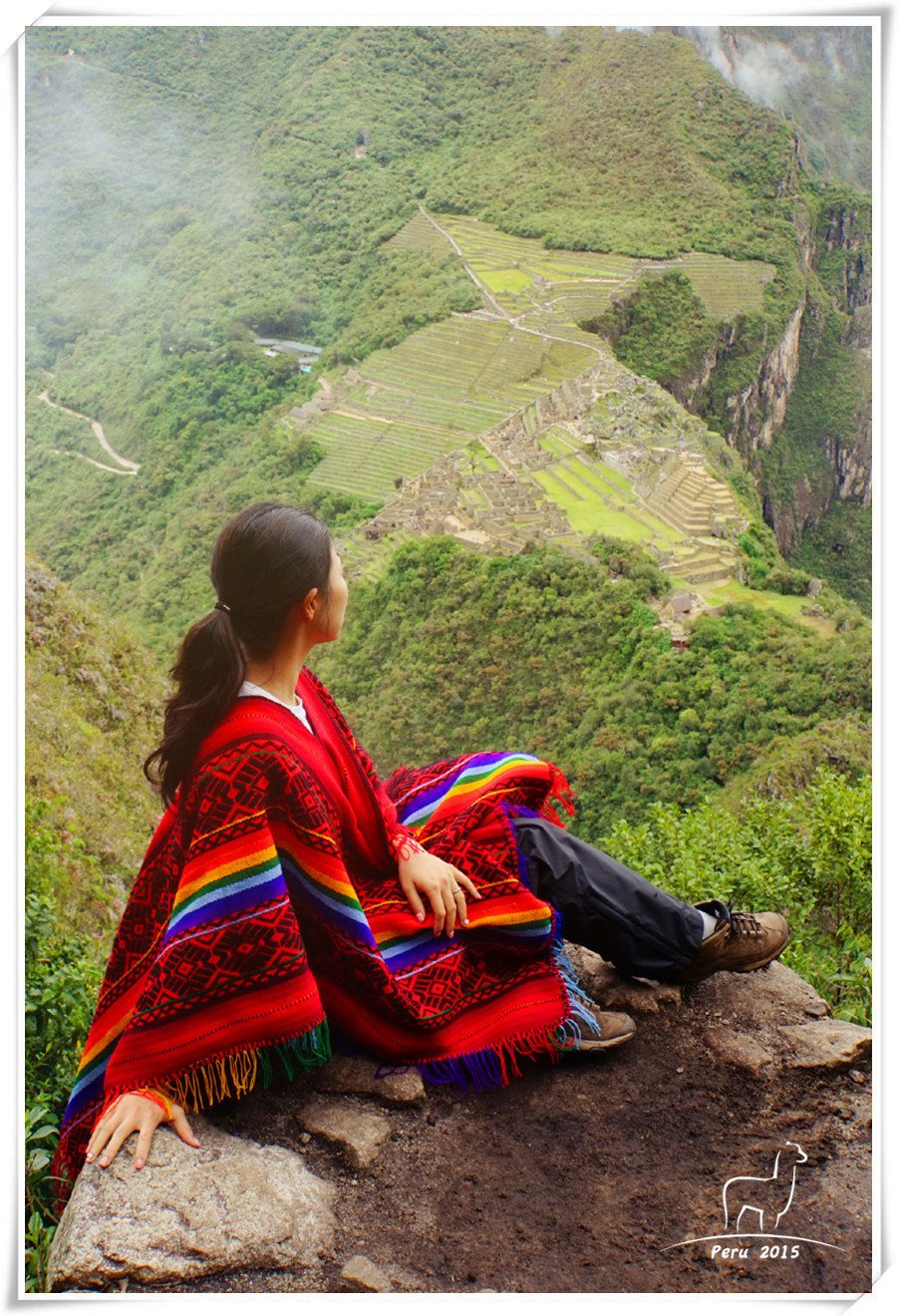 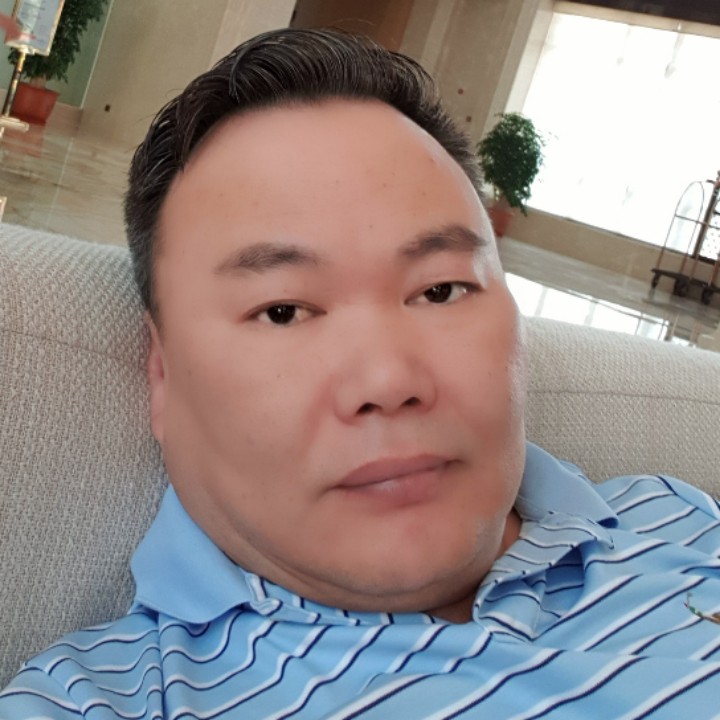 E27***63
When there is water, the water world of Atlantis is always tempting. When you enter the park, you will go straight to the most fierce project: let go, the sea god jump, the cyclone big horn, 20 meters per second weight loss pleasure, Its suffocating and I want to come back a few times! 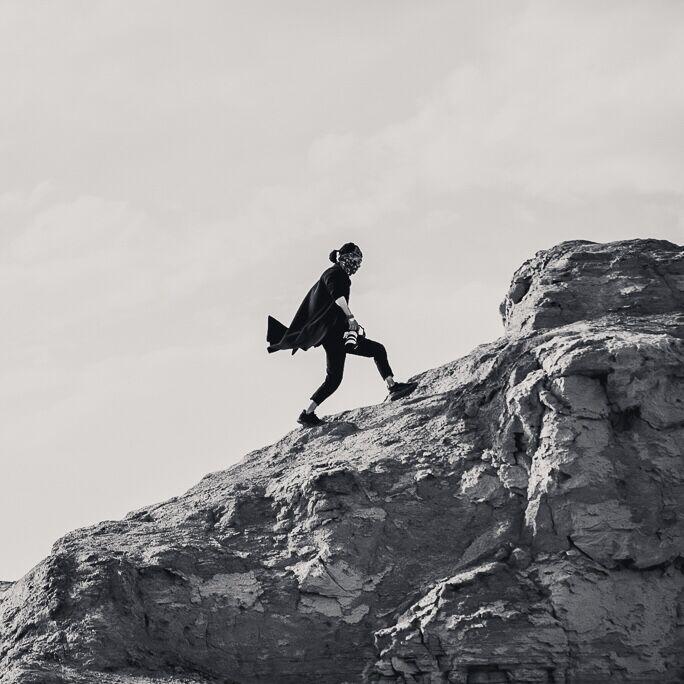 Aquaventure Water Park is a large water park at the Atlantis Hotel in Sanya. There are 15 large slides in the park, as well as a “water fun” playground that is ideal for families with young kids. The most challenging slide is called "The Leap of Poseidon", which drops down an almost vertical slide of 25.1 meters and passes through a shark pool tunnel. It is very exciting to feel the shark swimming around you. In addition, there are wonderful dolphin shows and sea lion shows in the park, so don't miss them!
Show More