Luhuitou Scenic Area, also known as Luhuitou Peak Park, is located in the south of Sanya City. It is surrounded by sea on three sides, and the scenery is very good. Climb to the top of the hill 275 meters above sea level, and you can see the scenery and coastal beauty of Sanya City. This is also a good venue for viewing sunrise and sunset. The Luhuitou sculpture in the park is one of the symbols of Sanya, otherwise known as “Deer City,”. The sculpture is also a mascot of the city.
show less 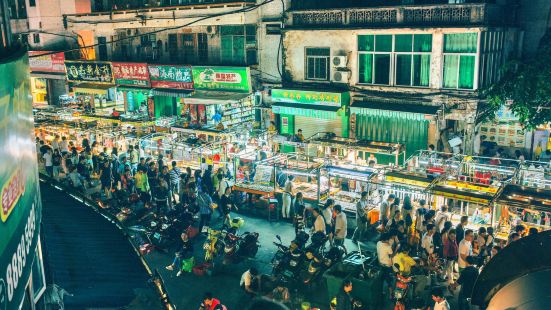 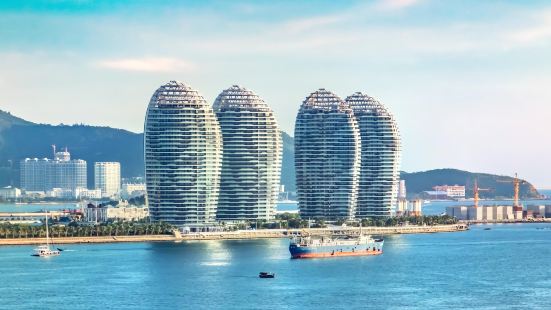 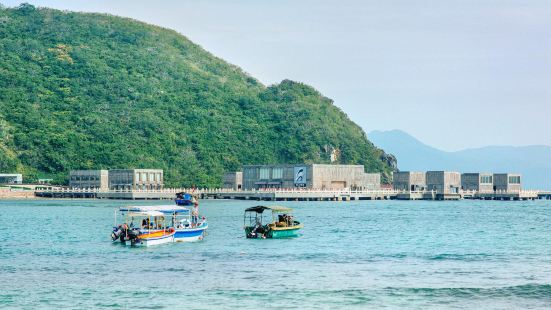 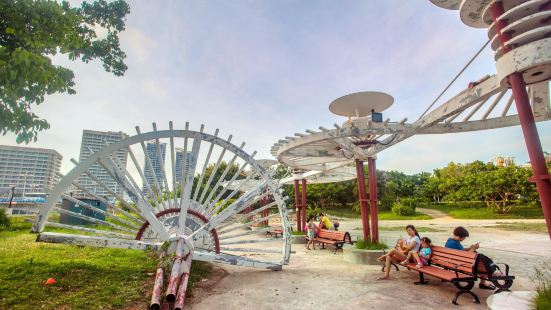 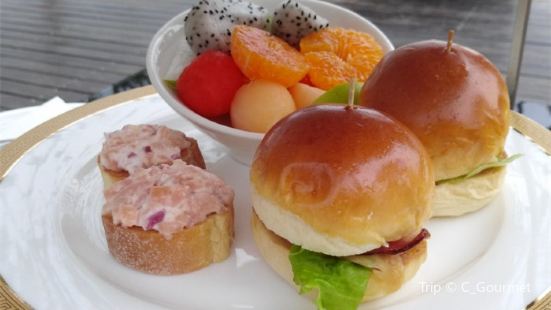 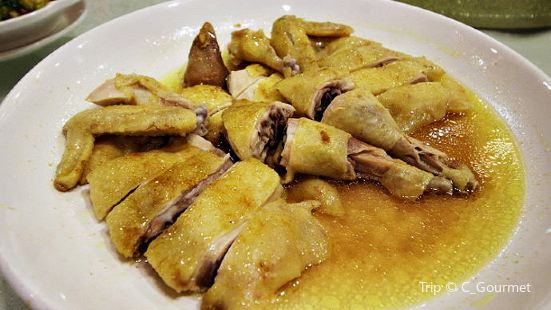 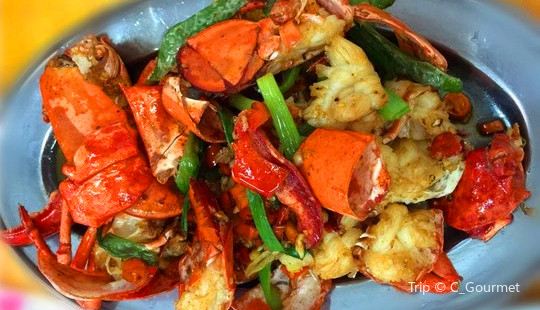 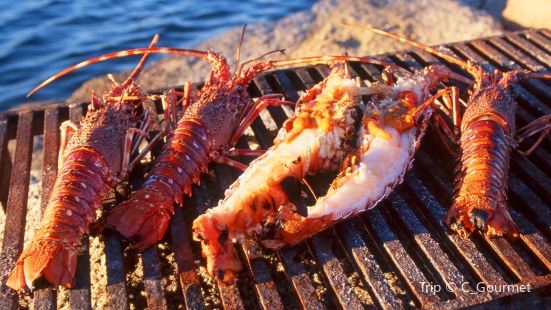 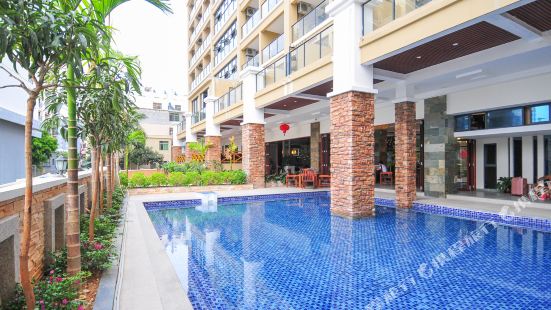 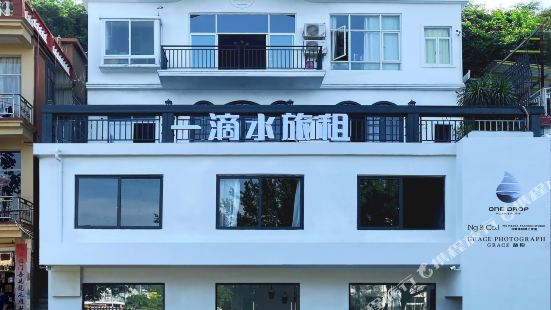 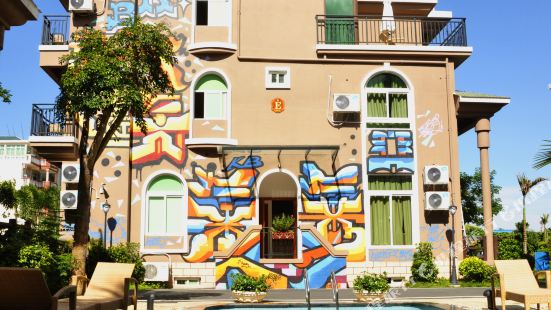 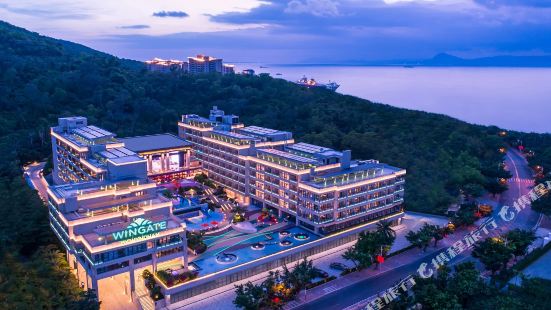 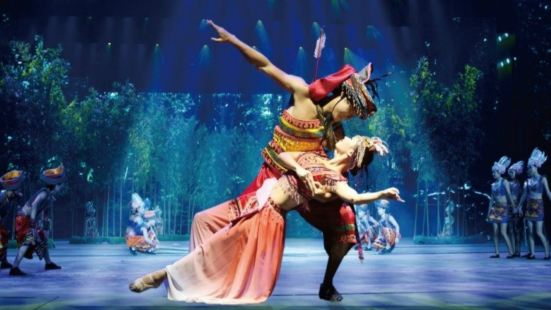 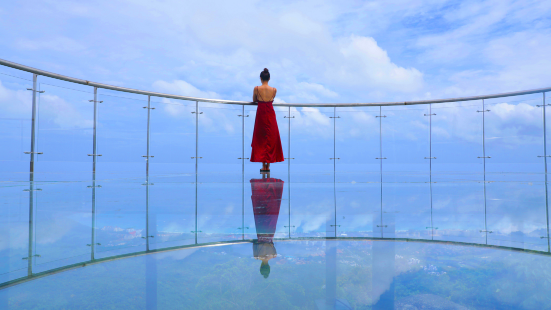