The ancient city of Yazhou is now the town of Yaya in Sanya. It is the seat of the Yaju County in the dynasties. It is also the southern wasteland of the emperors after the Tang Dynasty, leaving many poems and stories. Nowadays, there are not many complete monuments left here. Yazhou Xuegong is one of the most representative ones. It used to be the institution of higher education in Guya Prefecture. It is worthy of savoring whether it is architecture or preserved antiquities.
show less 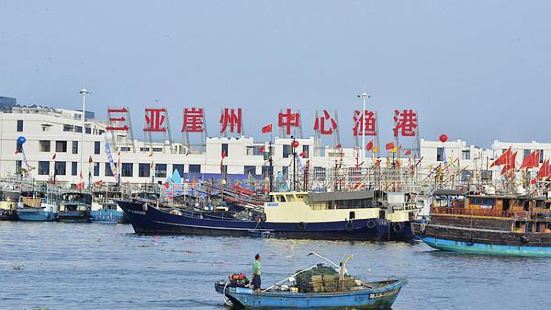 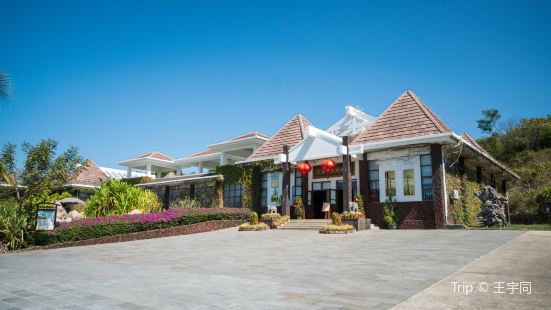 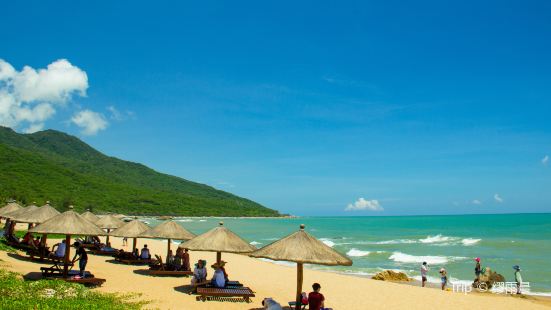 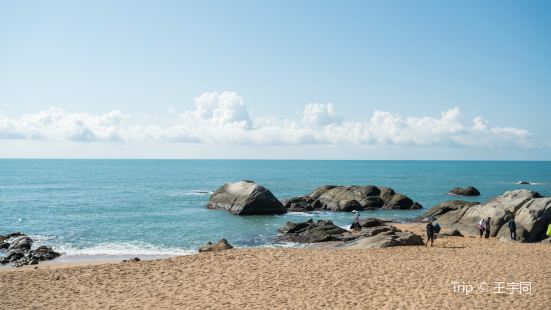 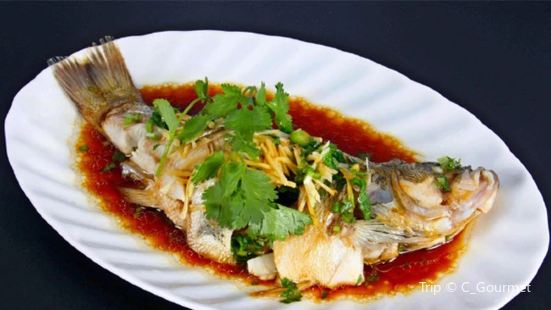 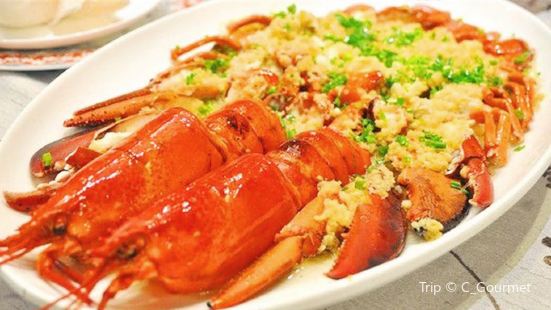 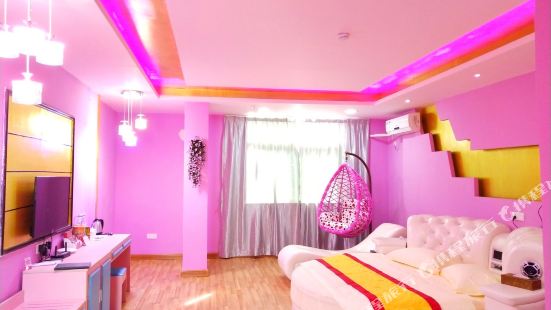 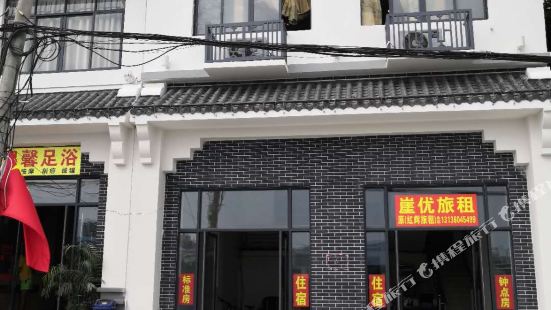 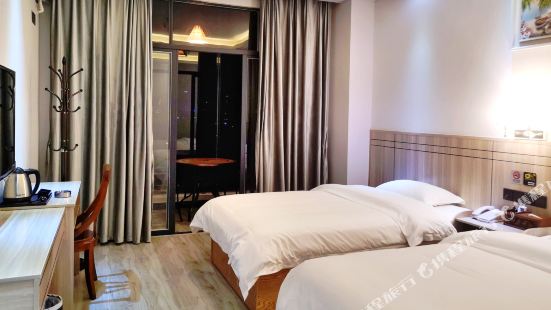 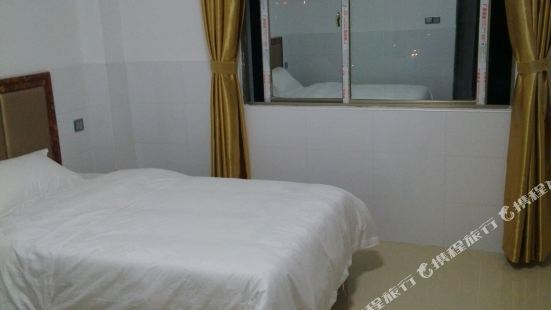 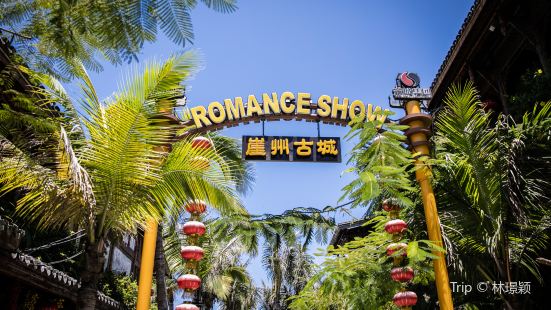 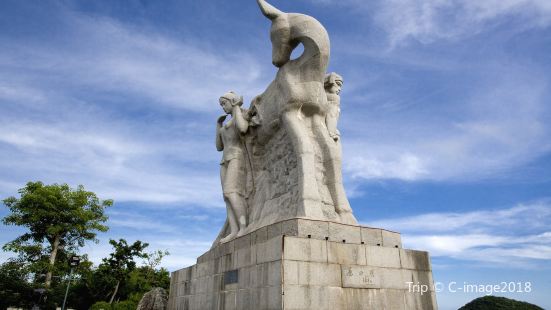 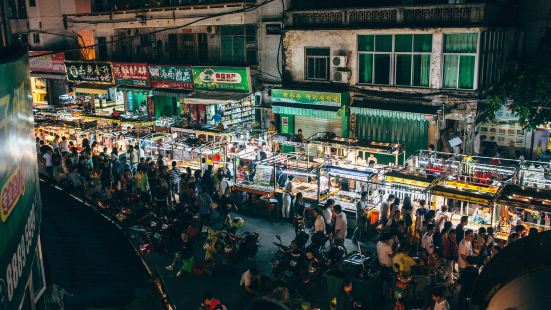