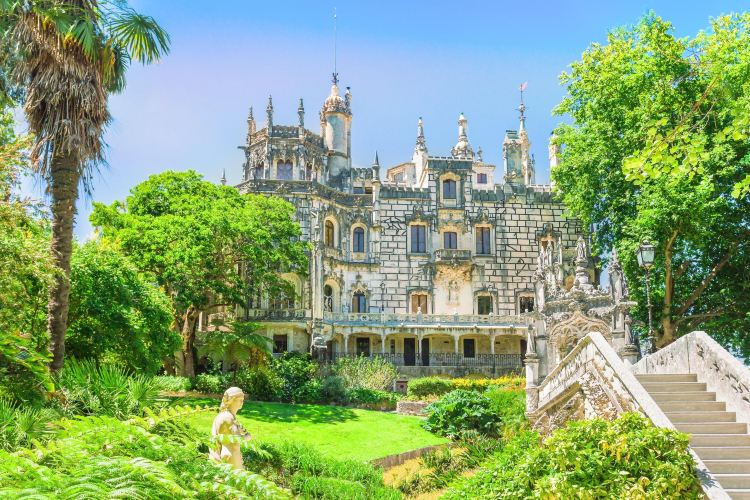 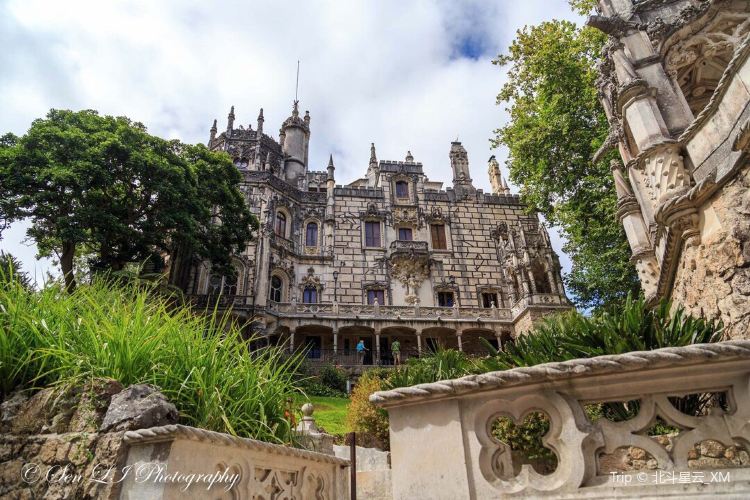 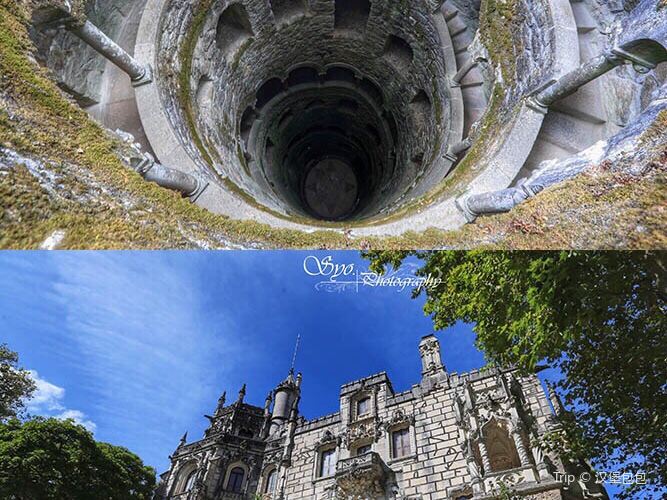 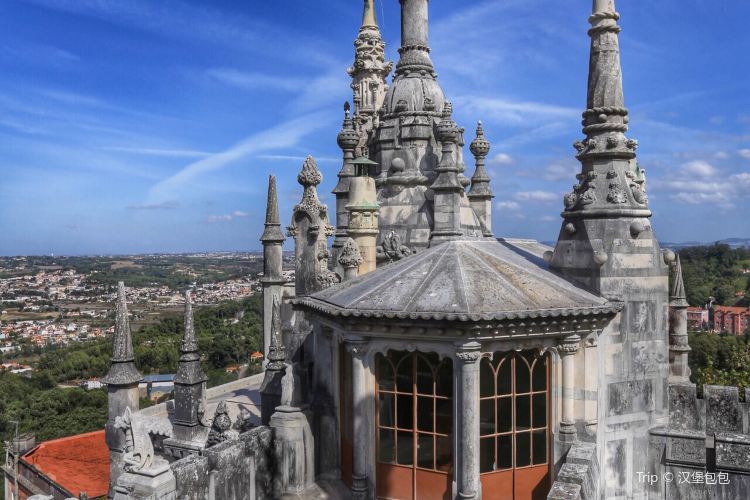 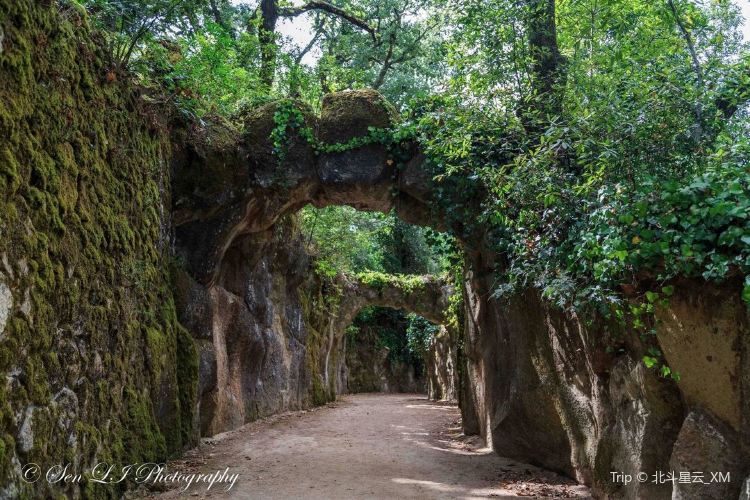 Regalera Manor is a tourist attraction in Sintra. There are parks and many exquisite buildings in the manor, including the romantic Regalera Palace, the Regalera Chapel, and a luxurious park. Lakes, caves, wells, benches, fountains and many beautiful buildings. The most famous and attractive attraction is a 27-meter deep well. The exit at the end of the cave is just in the middle of the well, surrounded by spiral staircases. There are 9 spiral layers, symbolizing the 9-fold cycle of heaven, hell, and purgatory described by Dante. Outside the well is a garden. The structure of the manor resembles a fantasy labyrinth. It is also named the labyrinth garden.