The Oriental Street is open all day, but the opening hours of the shops on the street are not the same.

Oriental Street, also known as the Free Zone, has a distinctive oriental culture. At the beginning of the 20th century, the Brazilian government attracted a large number of laborers from Asia through corresponding policies, an important part of which was immigrants from Japan. These immigrants are now gathered in Oriental Street of Sao Paulo. From the banks of the street to the shrines in the depths, all of them are Japanese-style, and even the street lights have integrated the elements of the torii. In addition to Japanese descendants, there are many descendants of Chinese and Koreans living in this neighborhood, and there are many Chinese-run restaurants, shops and travel agencies.
show less 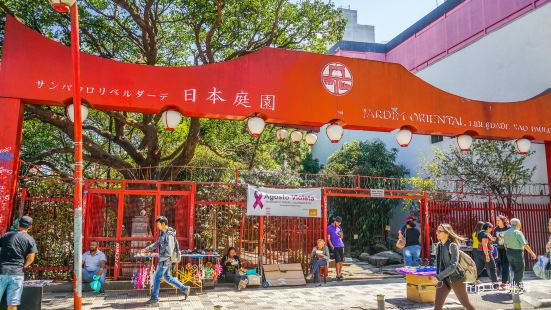 Museum of the Japanese Immigration
Museum
300m away 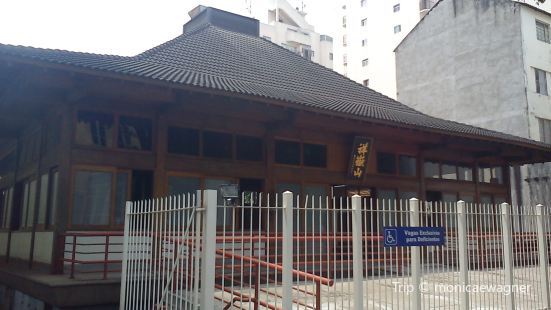 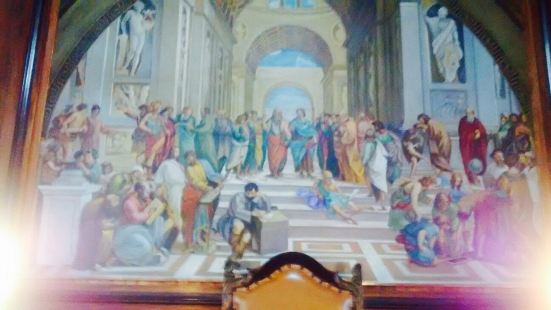 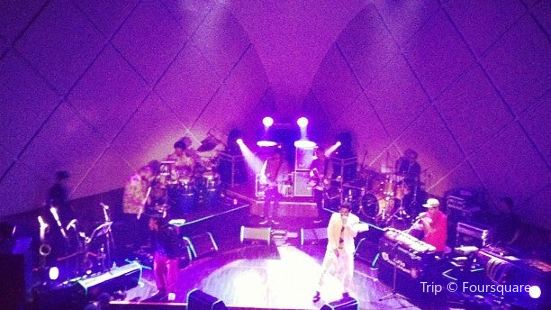 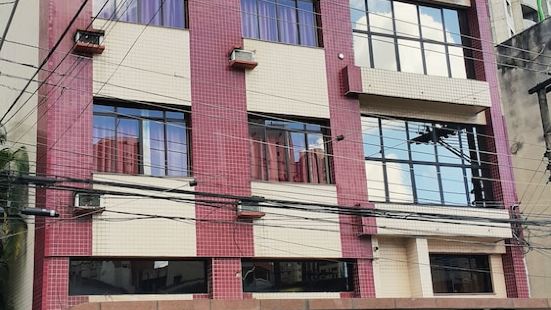 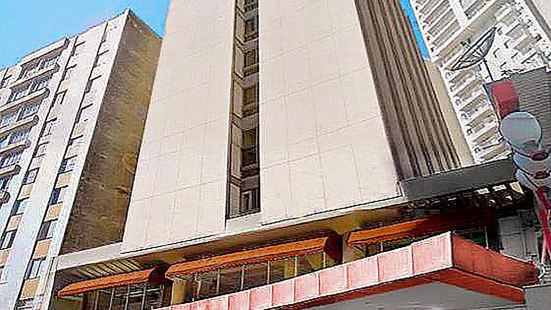 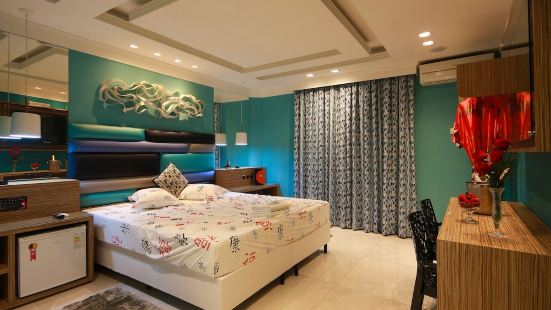 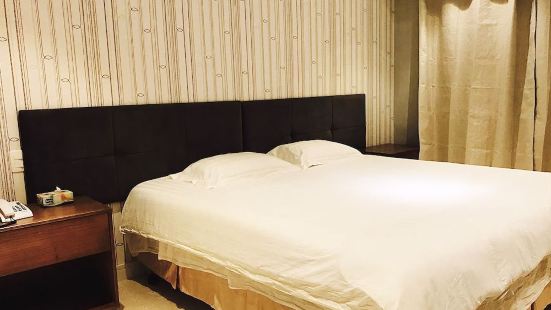 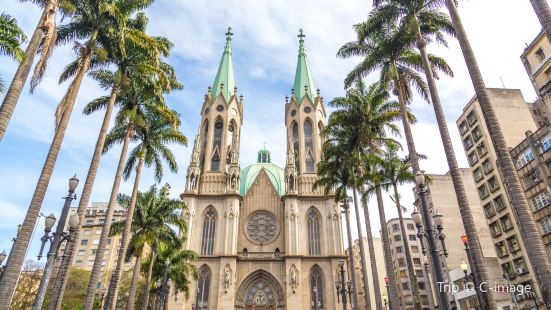 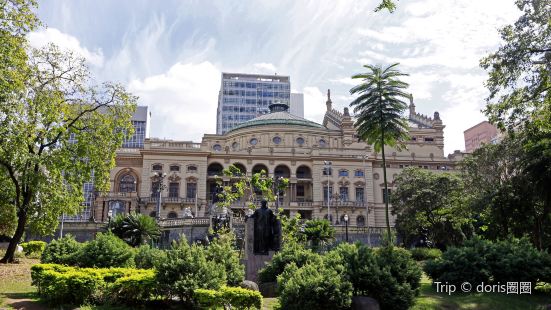 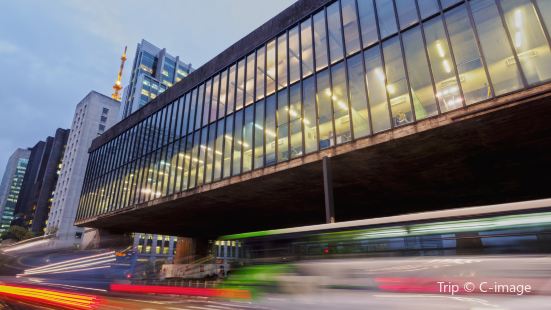