Sapporo, a metropolitan city in the central region of Hokkaido, is the fifth most populous city in Japan and one of Japan's designated cities for political administration. Because Sapporo holds the Hokkaido government and the office of the Ishikari Revitalization Bureau, it has also become the administrative center. Sapporo has beautiful scenery in all four seasons: appreciating cherry blossoms in the spring; drinking beer to rock music in the summer; enjoying food from all over Hokkaido in the autumn; and attending the White Lighting Decoration Festival and the Ice and Snow Festival in Chase Park in the winter, making one feel as if one is in a fairyland.
show less 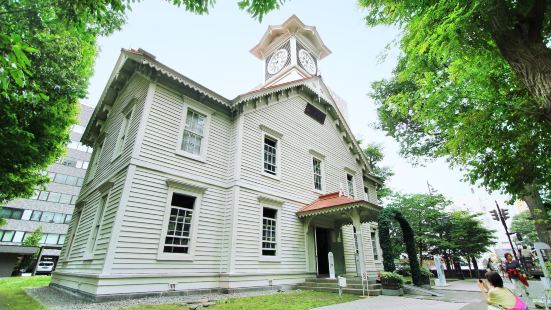 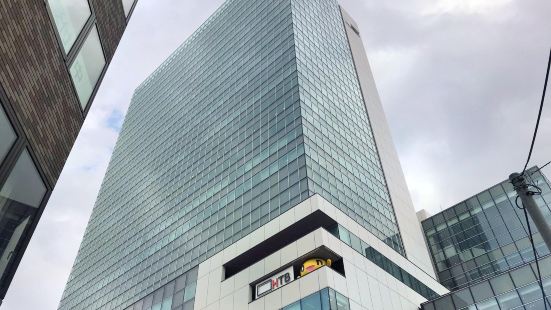 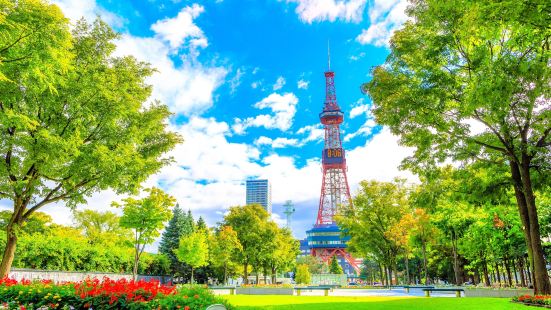 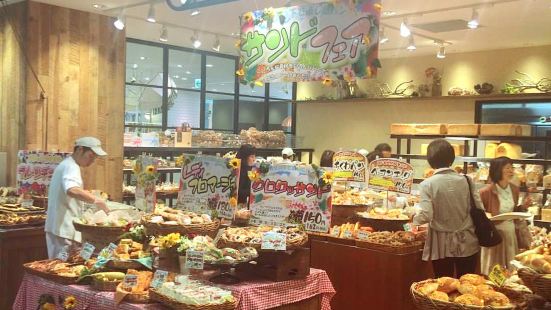 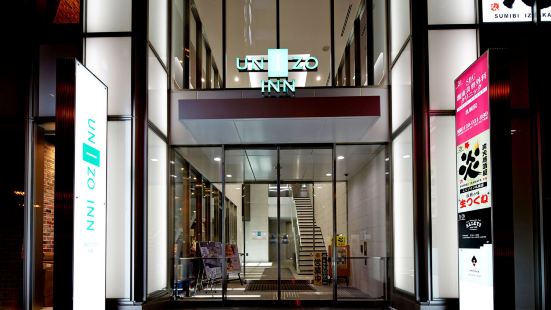 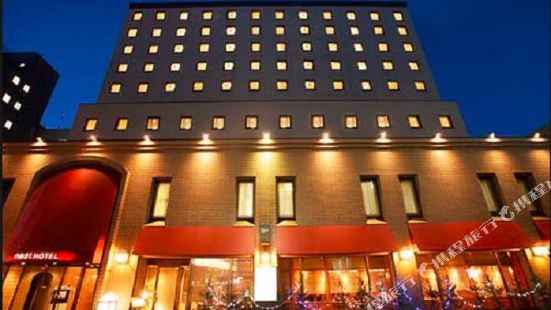 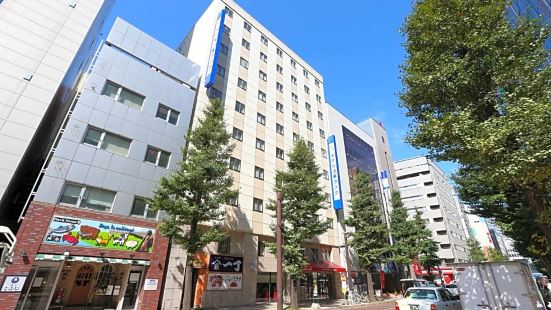 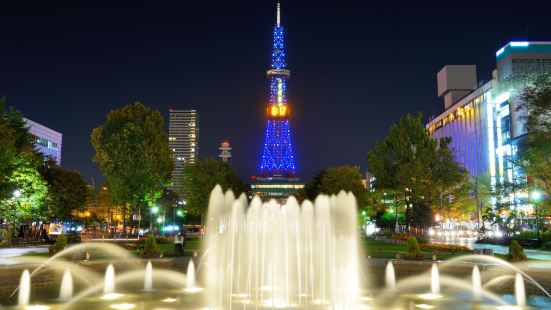 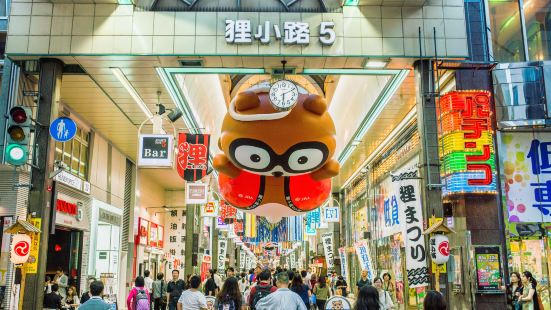 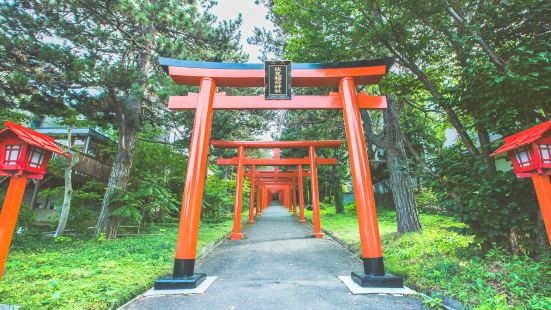