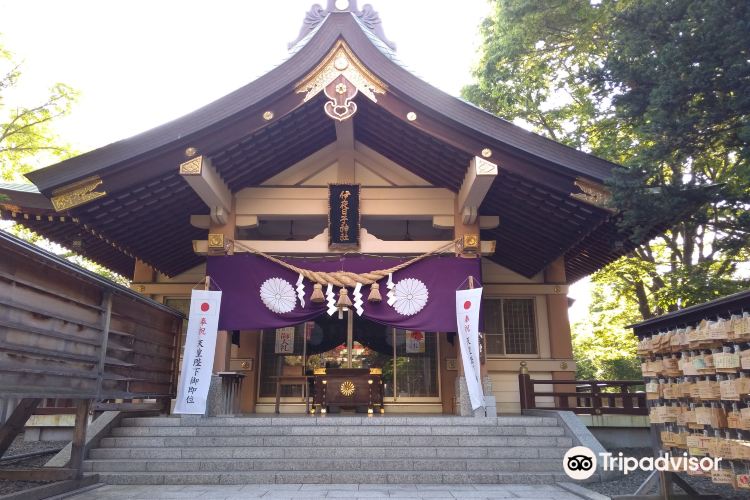 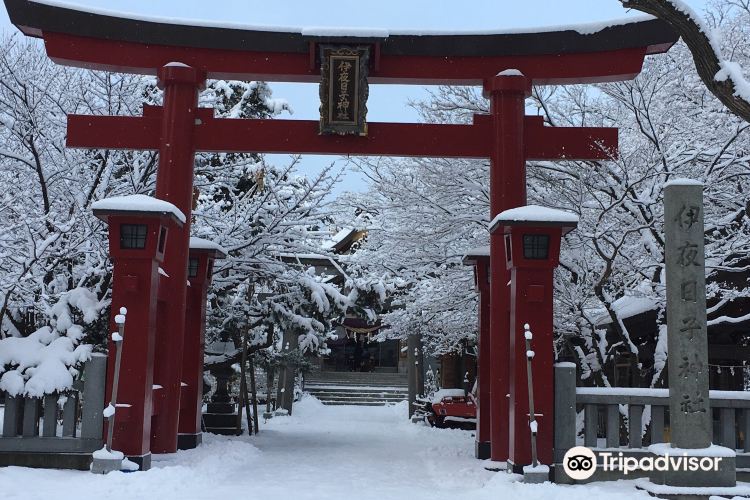 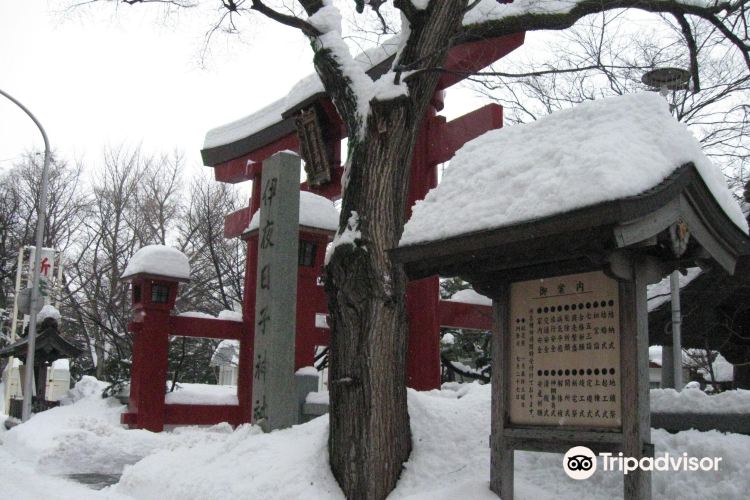 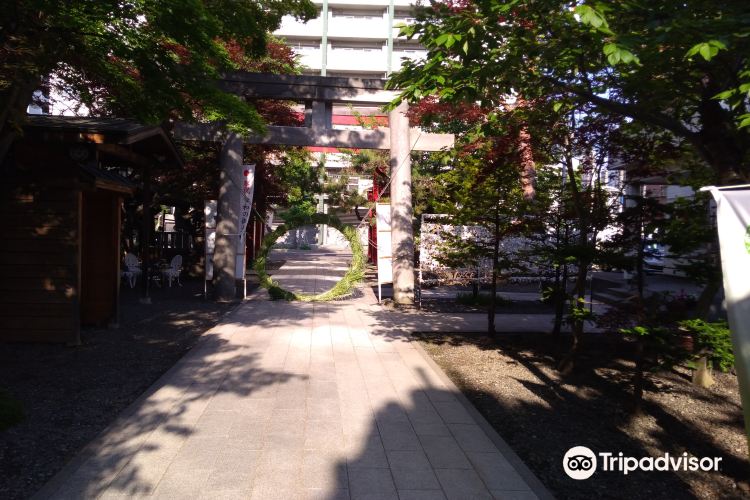 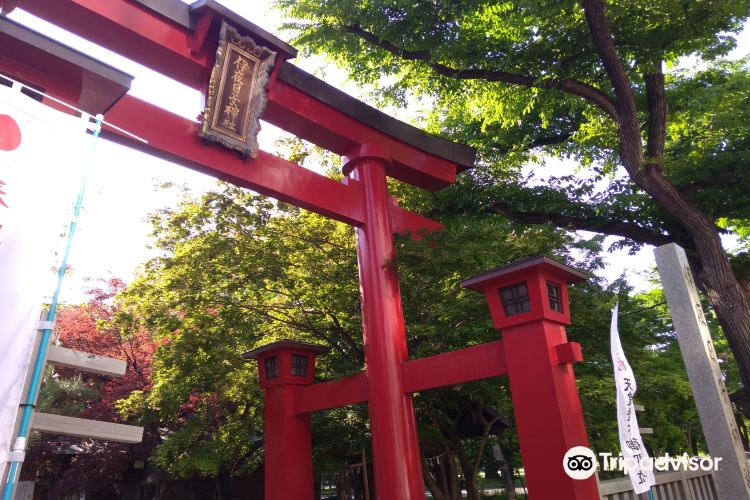 There are countless gods in Japan, and every shrine has one.