Seopjikoji is located at the end of the eastern shore of Jeju Island. The entire region is composed of black volcanic rock and red volcanic soil. The ocean stones have been beaten into intriguing shapes. The landscape is dynamic with winding roads, lighthouses and women catching fish. Atop Seopjikoji's coastal cliffs is a wide expanse of grass, anchored by the landmark lighthouse Hyeopja Beacon. Standing at the railings is an excellent way to look out over Seopjikoji's scenic coastline. Every April, Seopjikoji is a good place to see the yellow canola flowers bloom.
show less 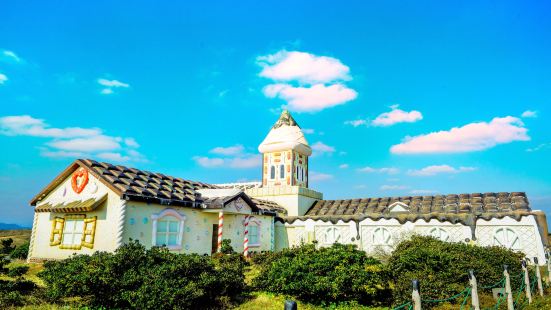 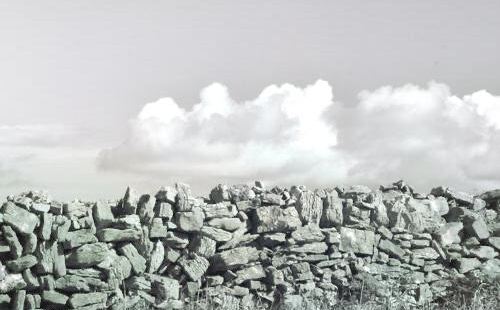 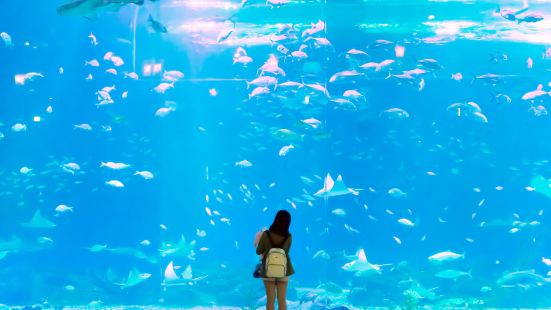 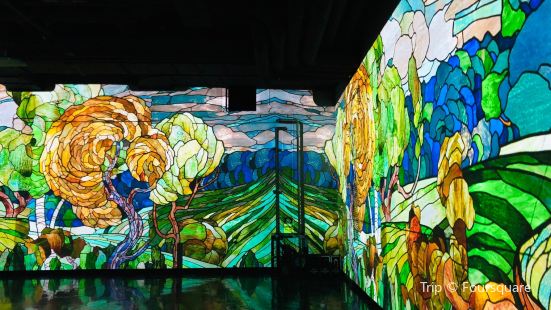 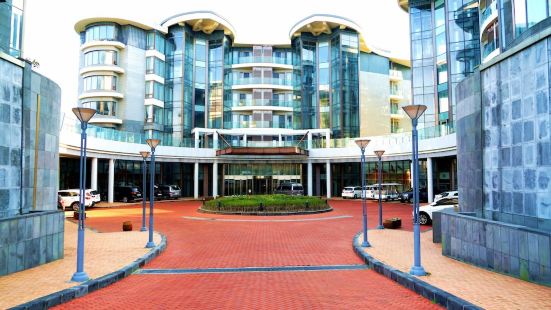 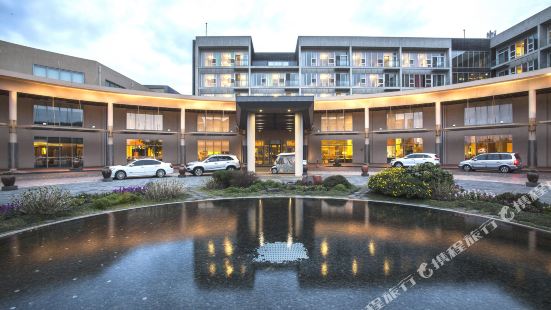 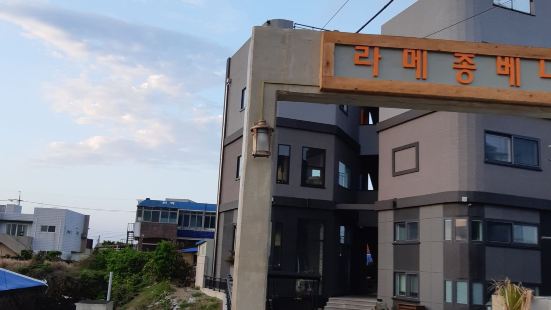 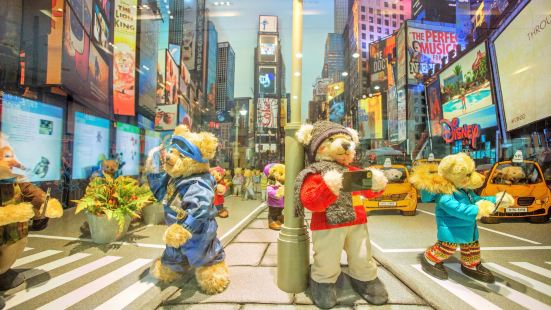 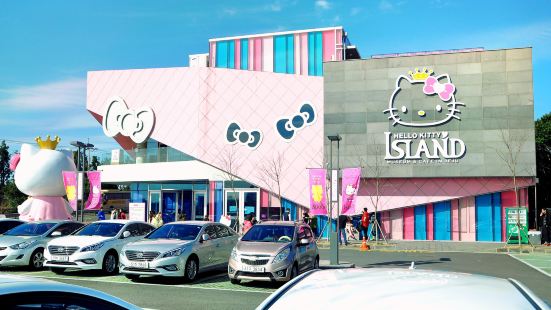 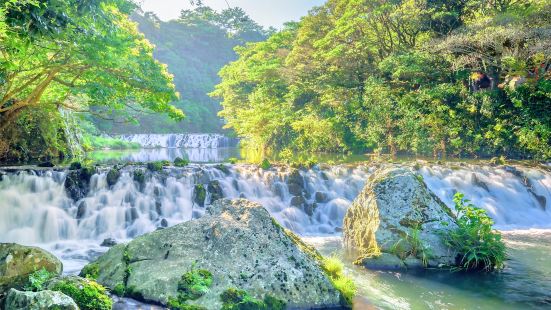