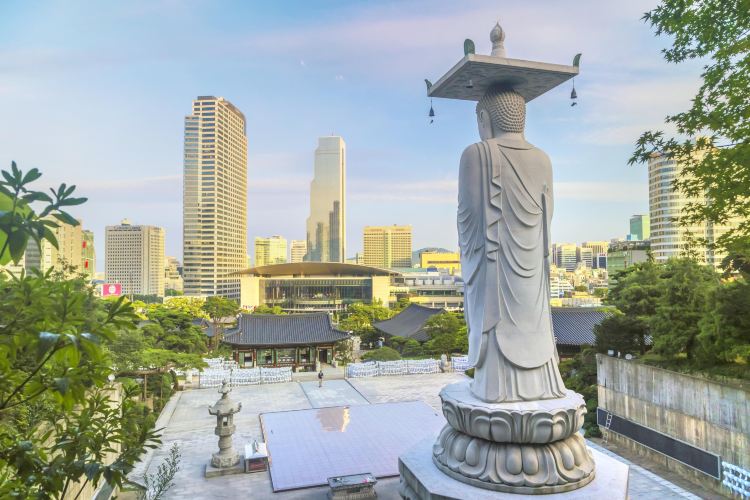 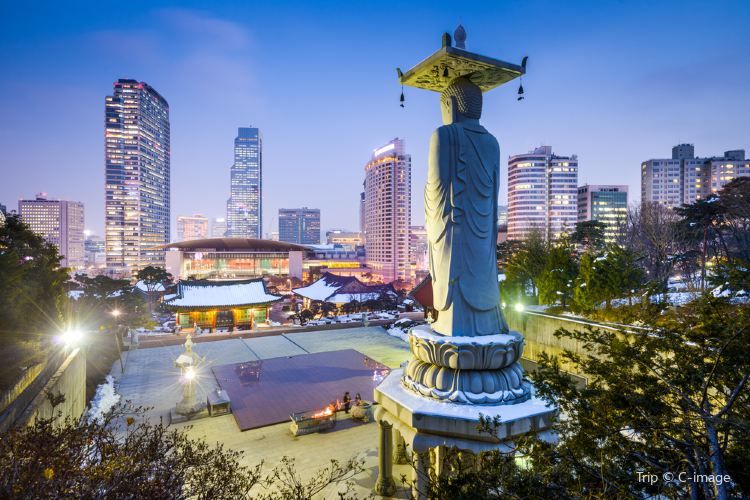 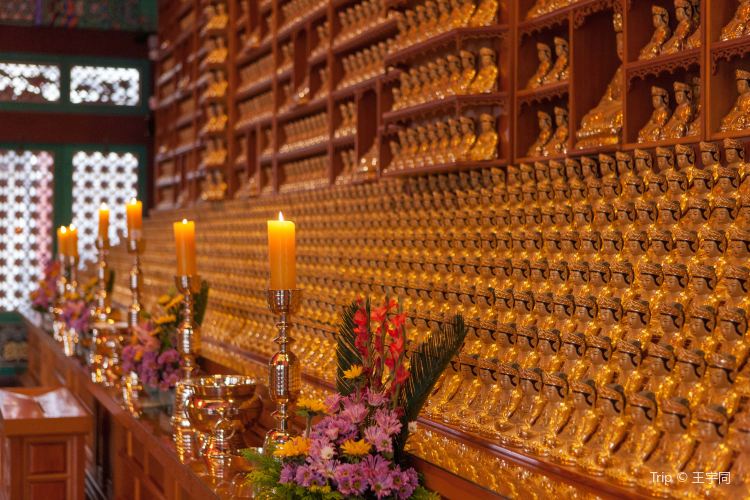 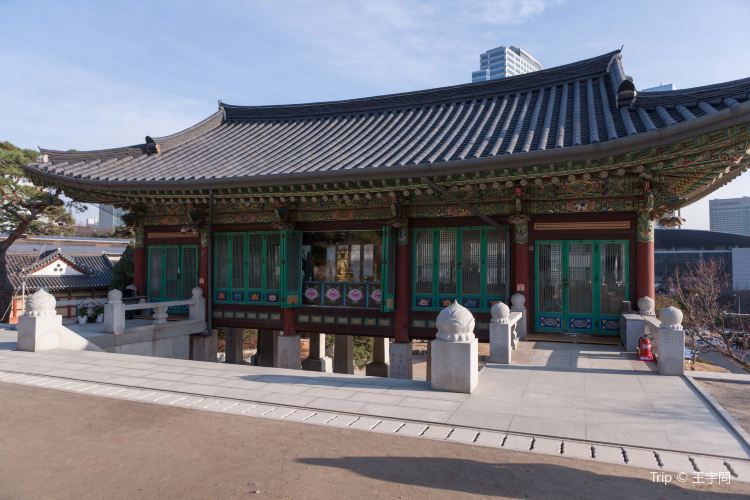 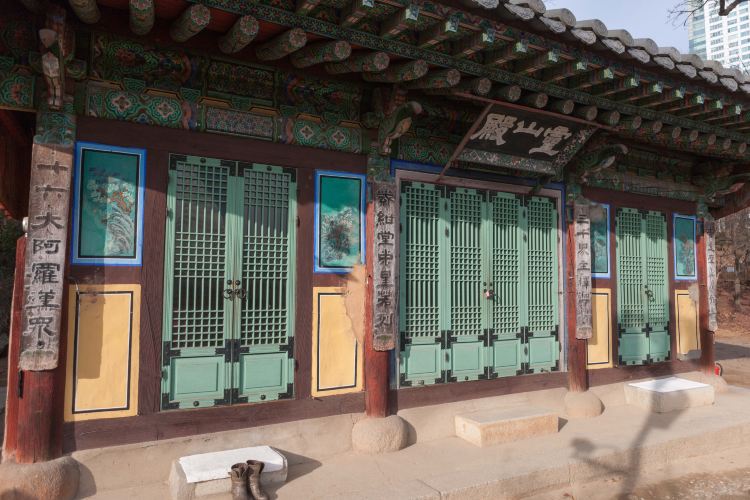 Wrong peak to wish, thank the Buddha for letting us have a holiday 석가탄신일@봉은사 I missed the Lantern Festival Lantern Festival in the magic city, and I couldn’t expect to see such a beautiful Lantern Festival exhibition in the Feng'en Temple in a foreign country. Surprising joy Although South Korea has also been hit, the overall situation is slowly improving. It also coincides with the festival. The lantern festival here is a bit smaller compared to the domestic ones, but it is quite interesting to look at the theme of the Buddha [insidious][insidious] Mainly because there are few people, you can have fun

This ancient Buddhist temple has come close to demise several times in its long history. Constructed in 794 by the high-ranking monk Yeon-hoe, it later fell into disrepair during the Joseon Dynasty, which tried to repress Buddhism in Korea. It was reconstructed in 1498, and the next century, became the main temple of the Korean Zen sect of Buddhism from 1551 through 1936. In 1939, a fire destroyed most of the buildings, and other buildings were demolished during the Korean War; one of the buildings that survived holds the woodblock carvings of the Floweer Garland Sutra.
Show More