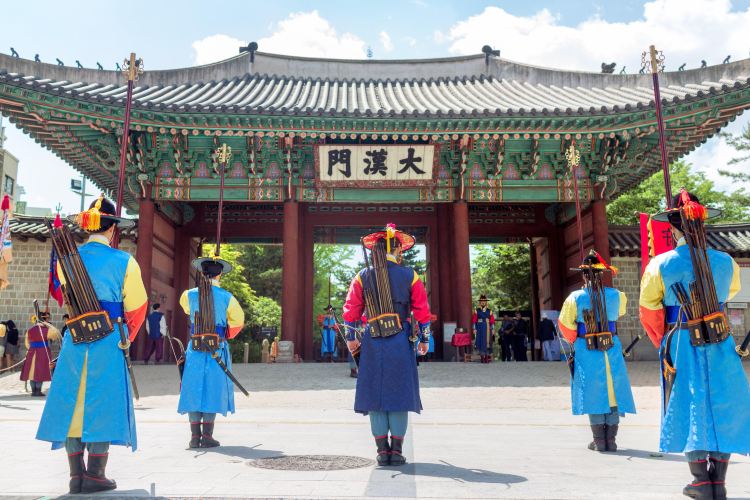 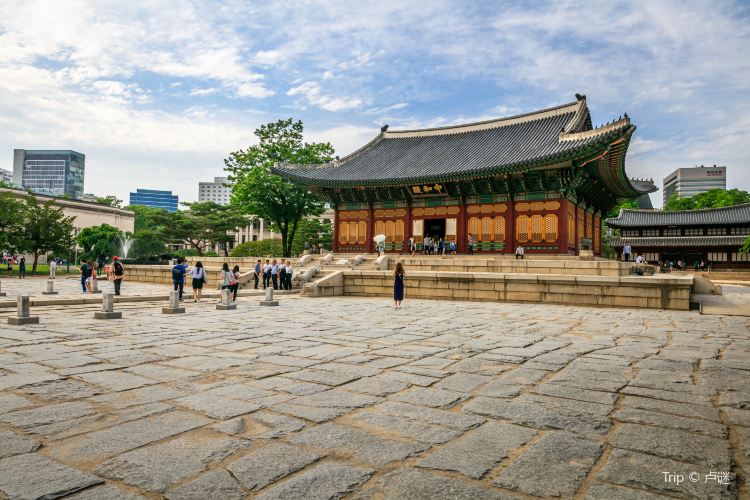 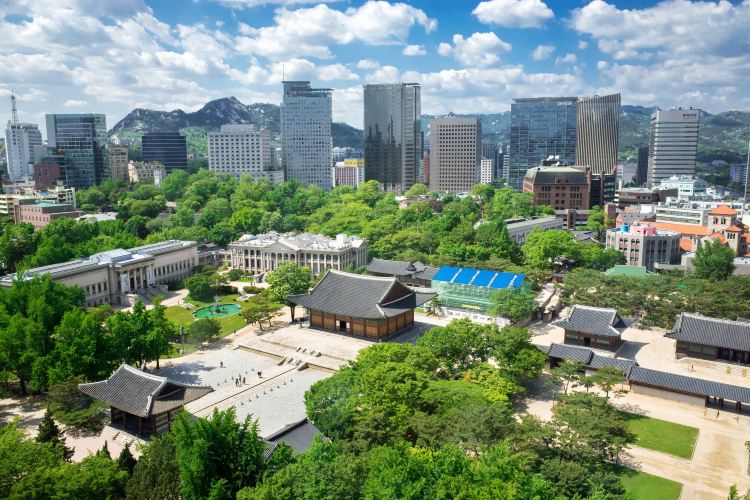 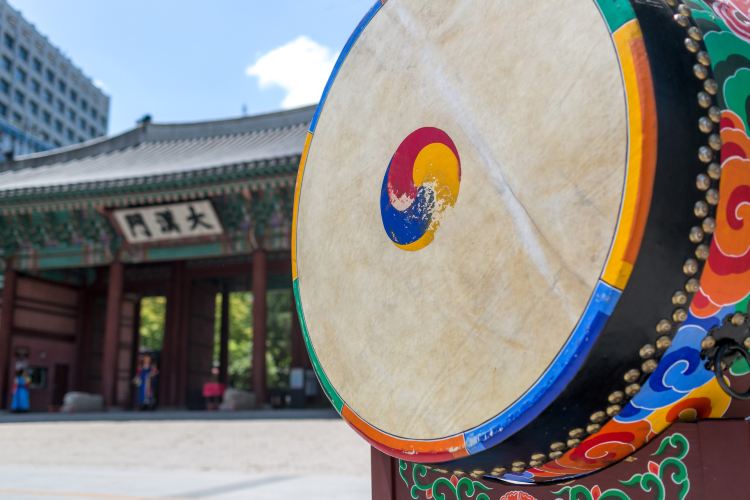 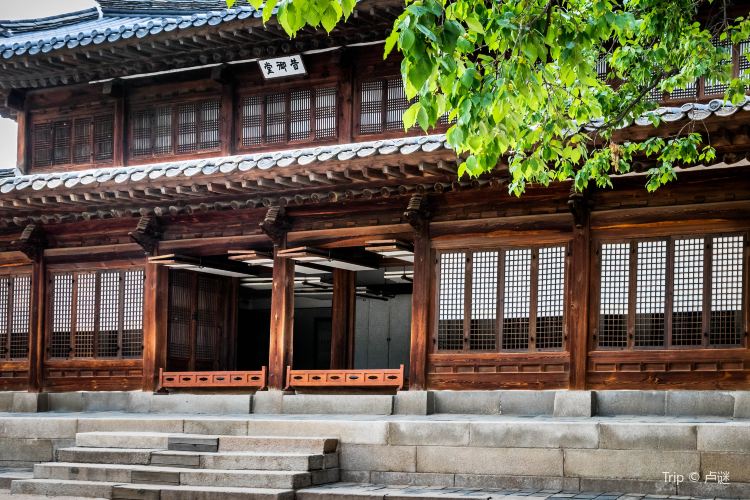 The stone wall road outside Deoksugung Palace is particularly beautiful in autumn. The yellow bank is matched with maple red, red, orange, yellow, and green. It is worthy of being the most beautiful stone wall road.

Deoksugung Palace is located in Seoul, South Korea. It is one of the five grand palaces built by the kings of the Joseon dynasty. Built in the 15th century, the palace was inhabited by members of the Korean royal family all through the reign of Joseaon kings. Unfortunately, the Japanese destroyed most of the palatial complex when they invaded and colonized the Korean kingdom in the early years of the 20th century. But the government of Korea has restored the remaining buildings and now at least a third of the original structures retain their original splendor. The magnificent palace provides a glimpse of the lavish lifestyles of the royalty. The interiors of the palace are grand with whimsical stone sculptures dotting the landscape. Those interested in ceremonious display of pomp and grandeur can enjoy the changing of the guards ceremony held every weekend between 2:00 and 3:30 in the noon.
Show More