Located in Shanghai’s Changning District near Changfeng Park, the JC Film Gallery is a museum and gallery dedicated to the film career of Jackie Chan. Chan, who has spent almost 53 years in the movie industry, is a well-known actor both in China and around the world. Opened in 2013, the JC Film Gallery chronicles Chan’s life and work both on and off the big screen. For Chan’s fans or those who simply enjoy great movies, the JC Film Gallery is a fun and enjoyable attraction that’s certainly worth a visit.
show less 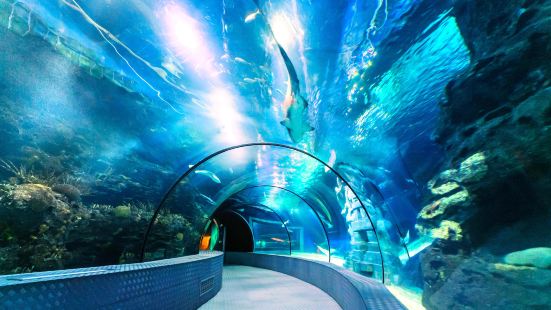 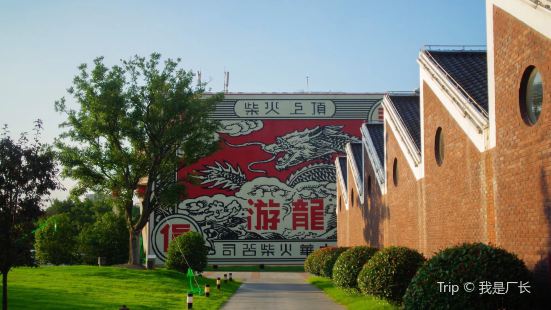 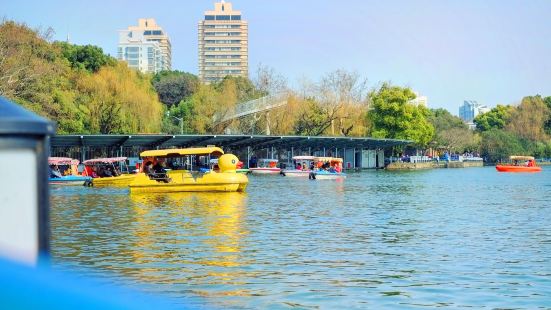 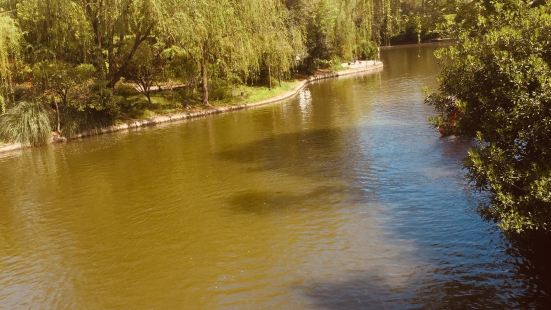 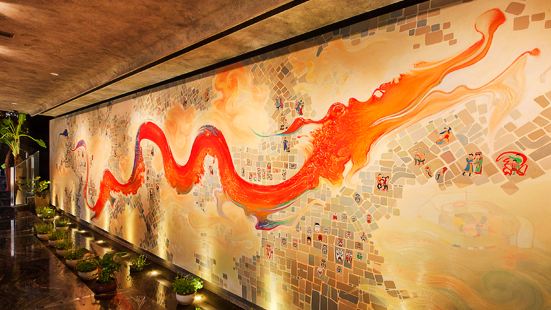 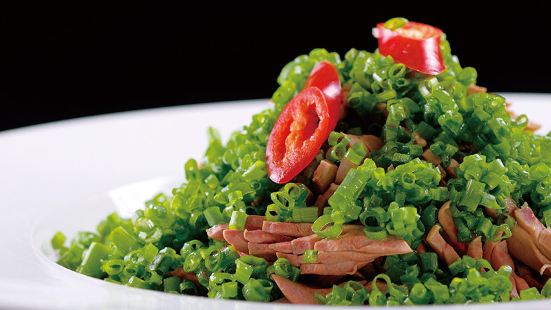 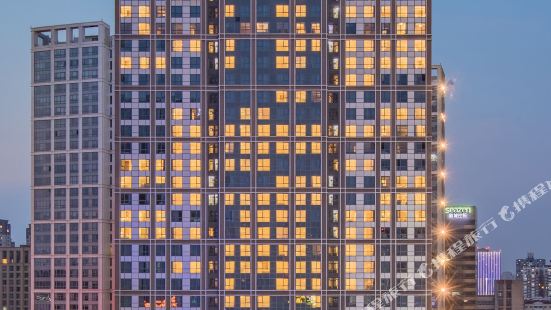 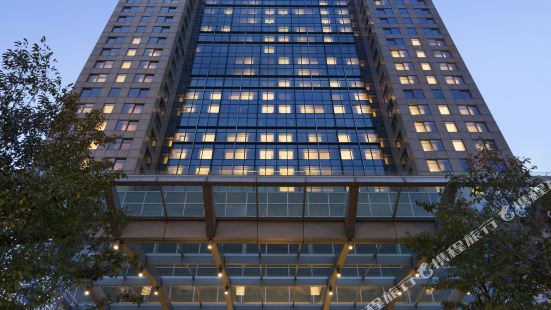 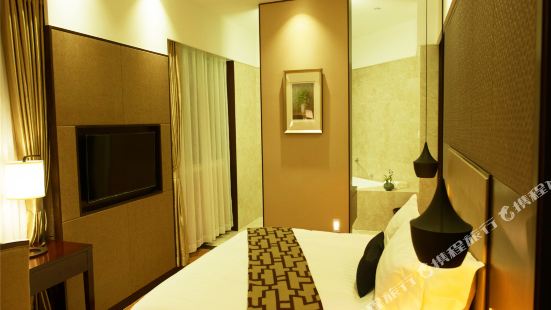 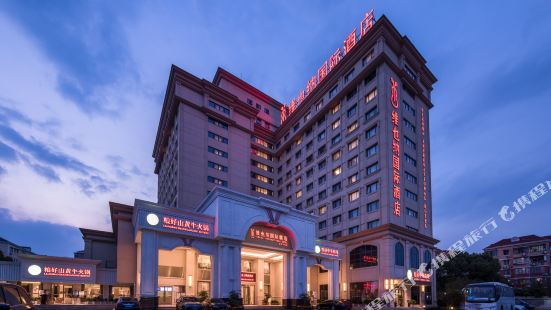