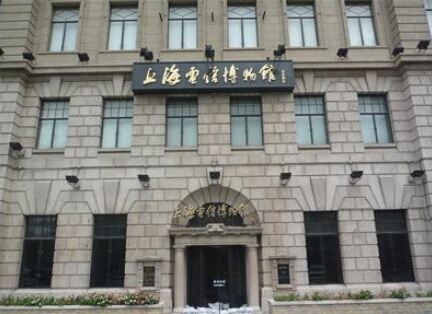 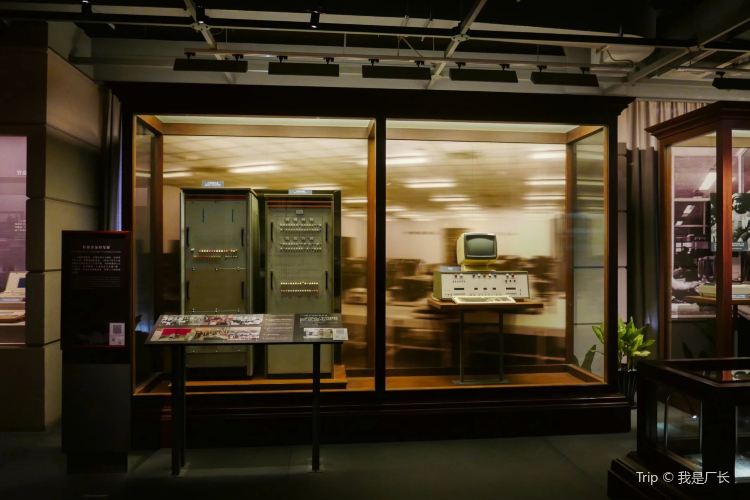 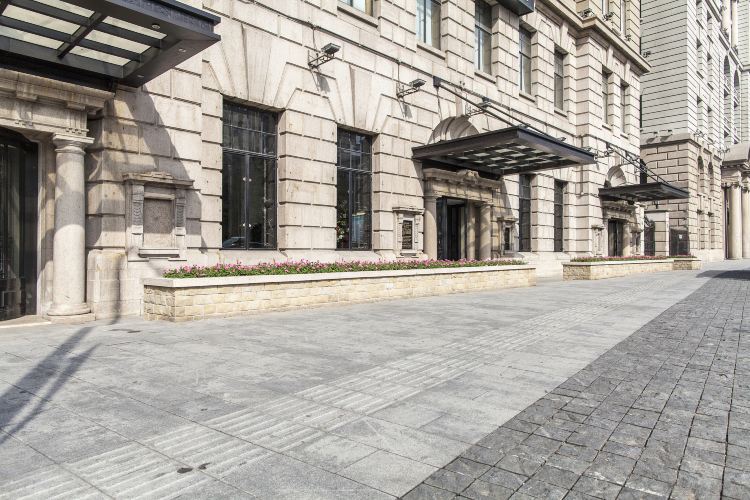 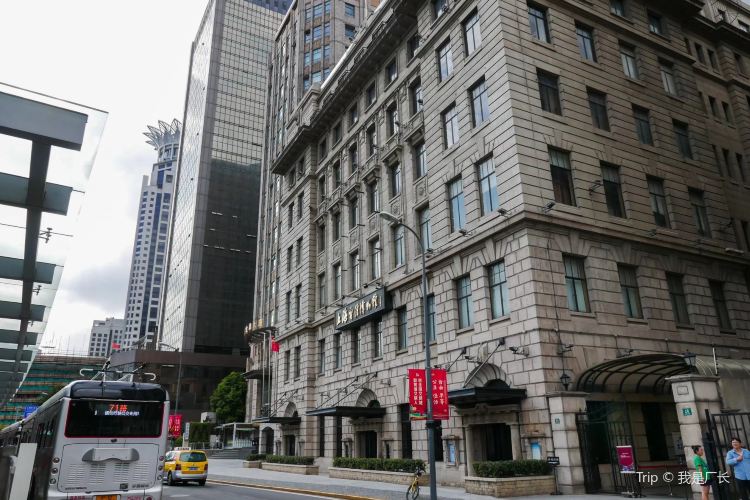 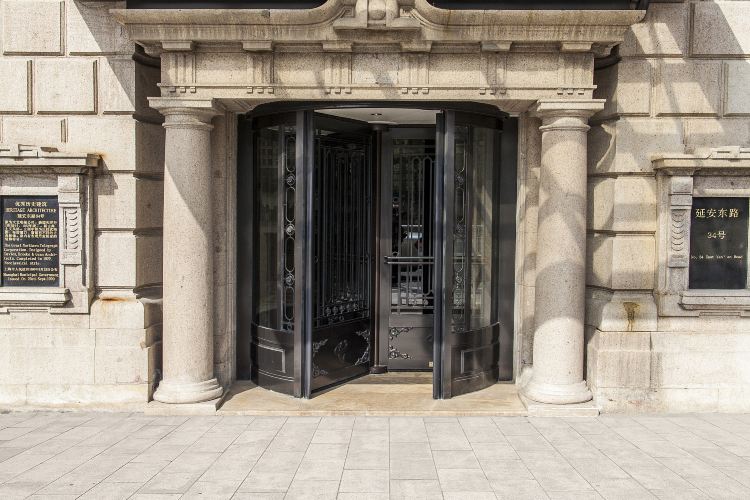 [Candy]tips: The WeChat official account and official website are being maintained recently, and online appointments cannot be made. After consultation, you can go directly and show your health code and ID card at the door [Candy] Exhibition highlights: 1. Look at the architecture The predecessor was the Great Northern Telegraph Company (founded by the Danes), with a neoclassical style. (figure 1) Founder sculpture (Figure 7) The old elevator inside (Figure 9) 2. Understand the history of telecommunications The earliest telegraph machine-Morse (Figure 2) The earliest mobile phone produced in Shanghai (Figure 3) The world's first mobile phone-Motorola (Figure 4) Shanghai's first pager without a display (BB machine) (Figure 5) The earliest telephone communication cable in Shanghai was a submarine cable connected in Europe (Figure 8)

More
Reviews
Some reviews may have been translated by Google Translate
Write a Review
4.6/5Outstanding
All(120)
Latest
Positive(113)
Photos(20)
Reviews from Tripadvisor

Wanda Reign on the Bund