The Shanghai Xingguo Radisson Hotel is located in the city’s Changning District. The refurbished hotel is surrounded by tree-lined streets and Art Deco buildings dating back to the 1930s. It overlooks seven hectares of beautiful gardens and heritage architecture villas, providing a tranquil oasis within urban Shanghai. Two upscale restaurants exist on the property to cater to guests, in addition to the many smaller taverns and cafes in the surrounding area. Meeting and event spaces are likewise available in house, making the Xingguo Radisson Hotel a suitable choice for business travelers.
show less 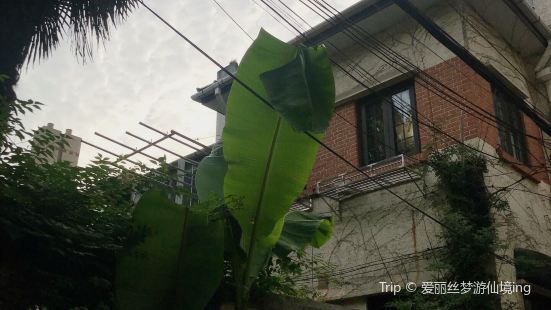 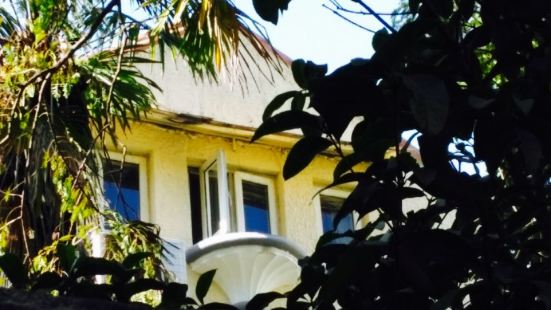 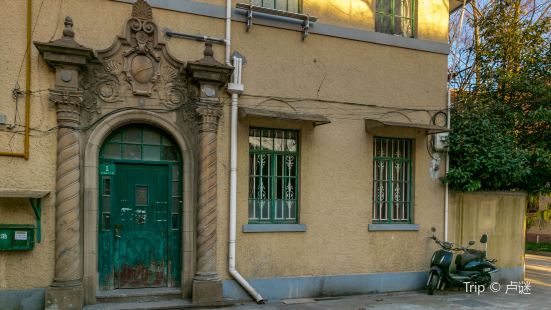 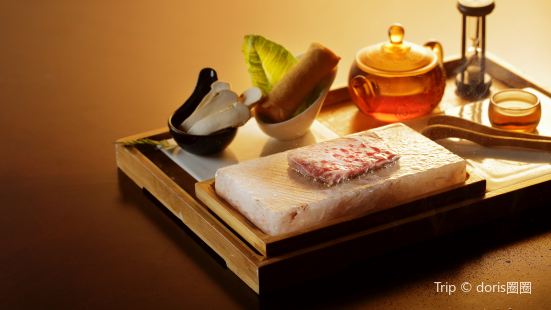 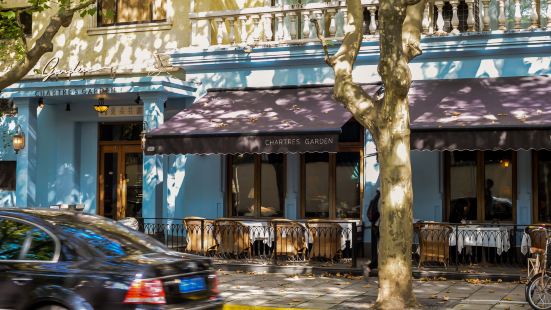 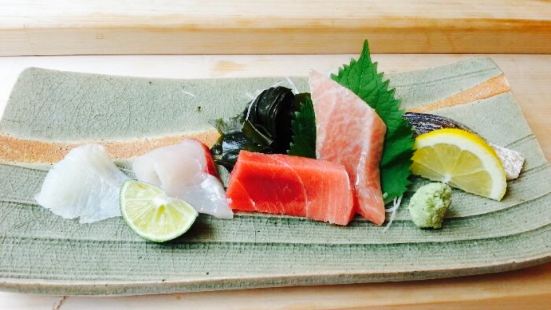 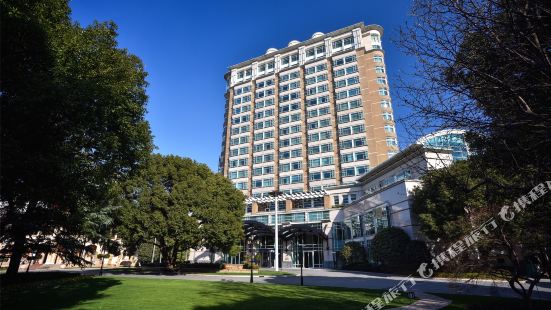 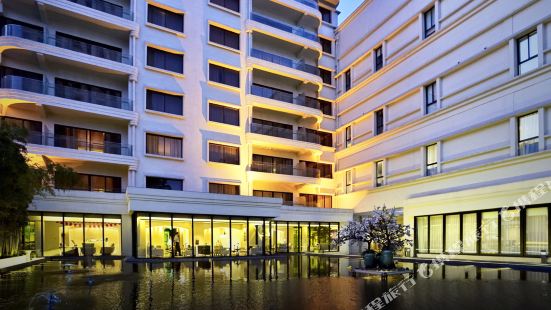 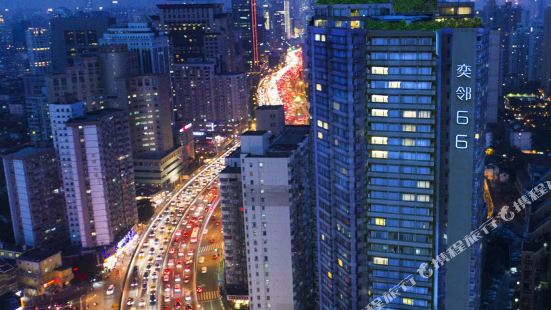 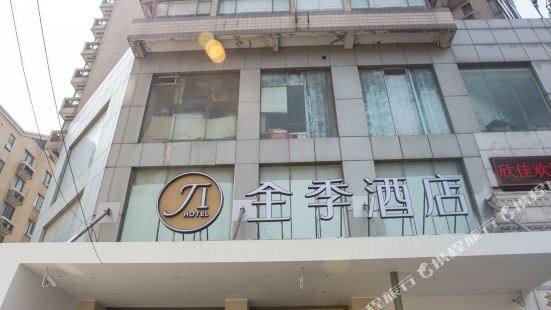