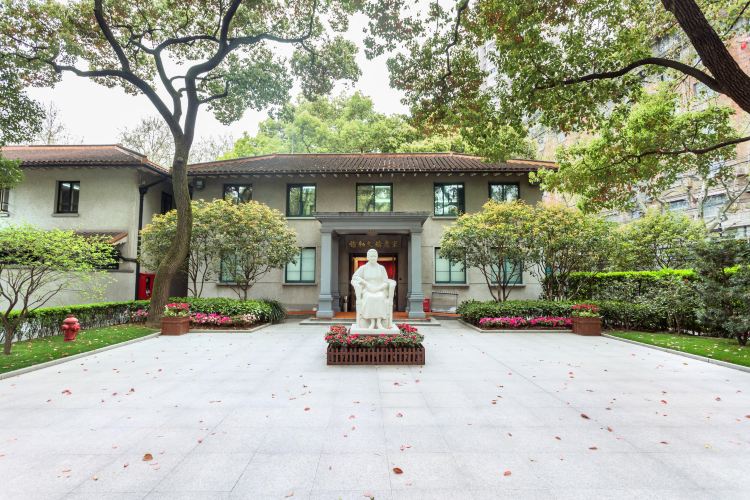 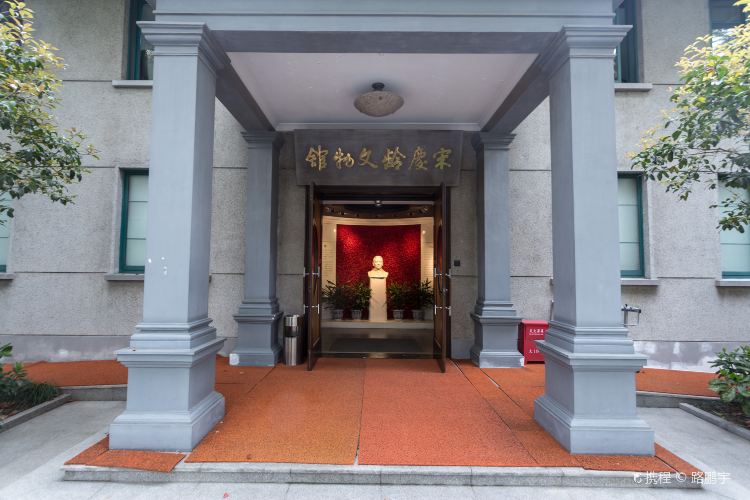 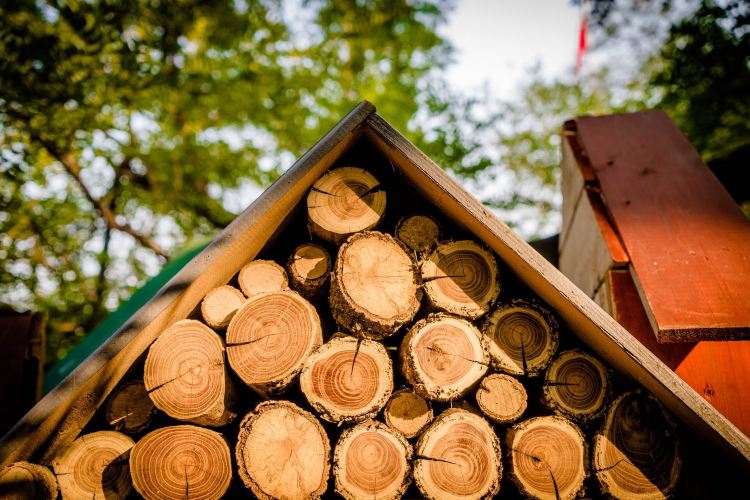 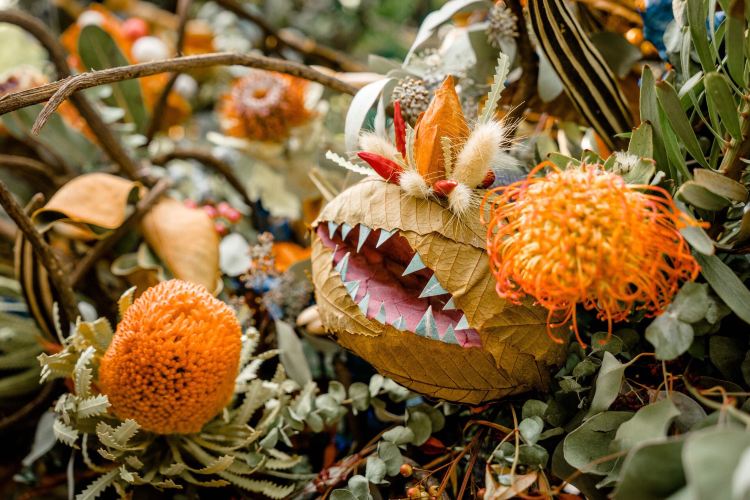 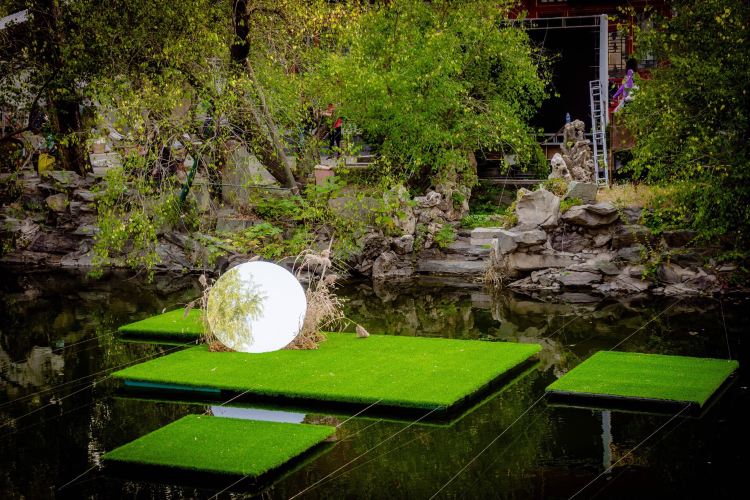 The Soong Ching Ling Memorial Residence is located in Shanghai’s Xuhui District. Soong Ching Ling was the third wife of Sun Yat-sen, widely regarded as the father of modern China. Soong Ching Ling herself was a highly-respected member of China’s political class and served for many years in high-ranking positions in both the Warlord Era and the People’s Warlord Era. The residence displays a large collection of Soong’s personal effects. The house itself is a milk-white color, boat shaped, two stories, and in a western-style. Surrounded by camphor trees, it presents an atmosphere of elegance and peace.
show less 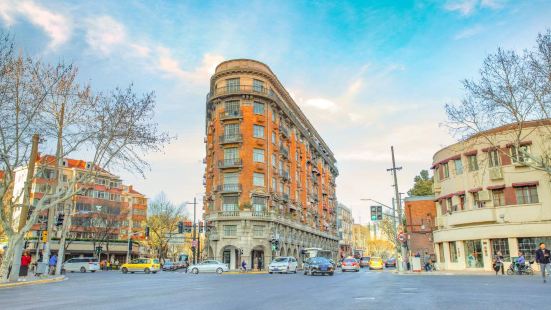 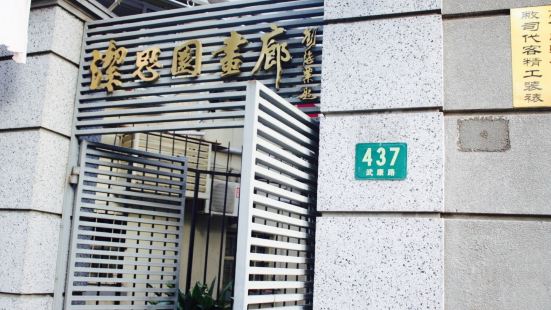 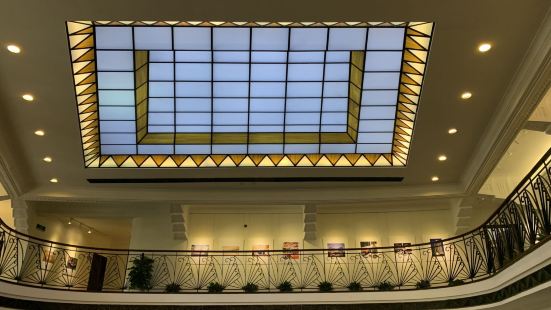 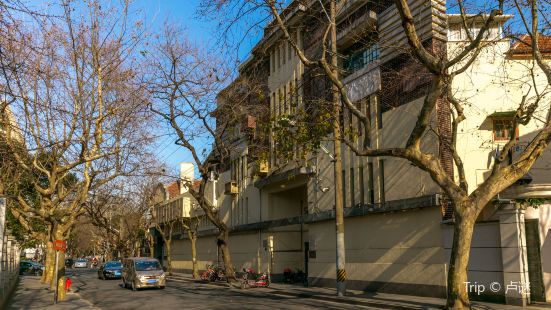 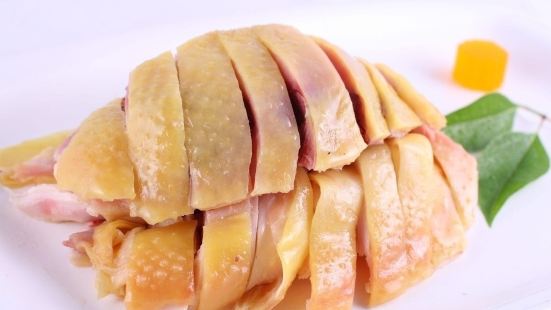 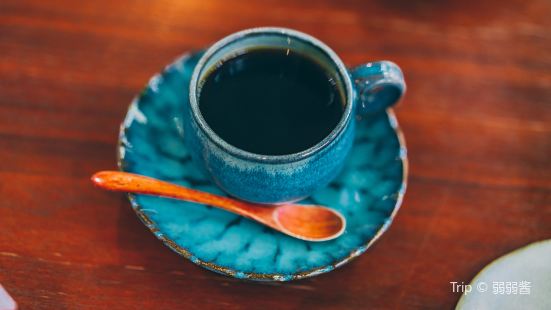 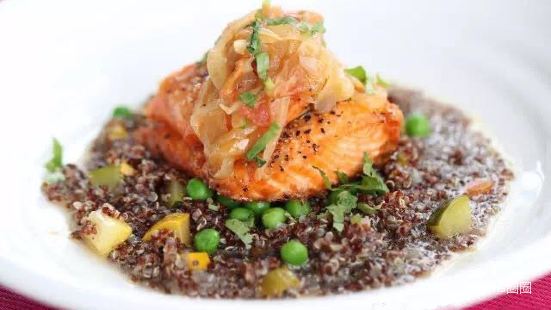 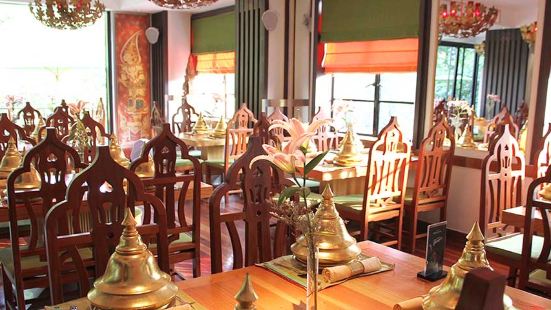 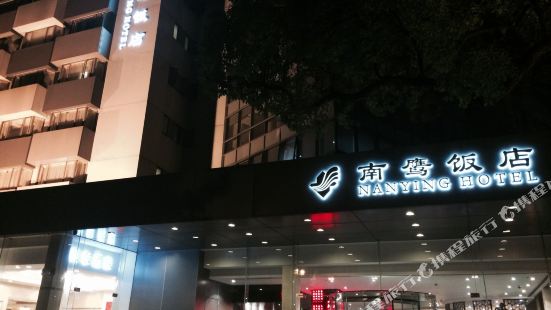 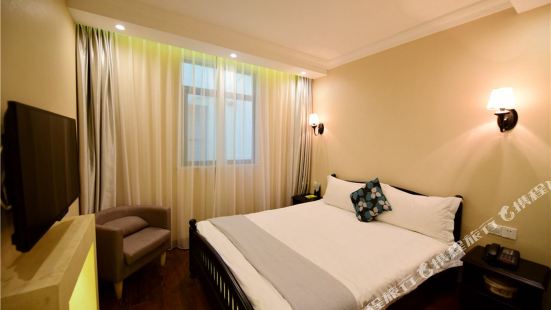 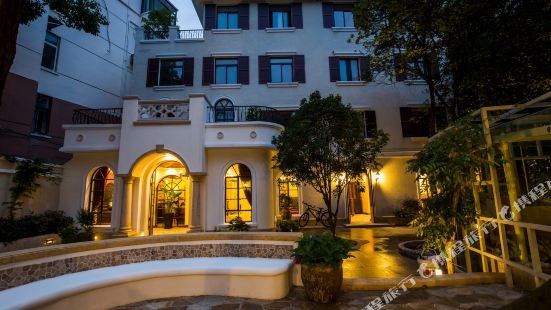 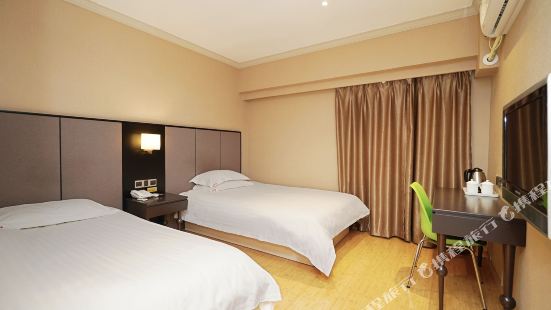