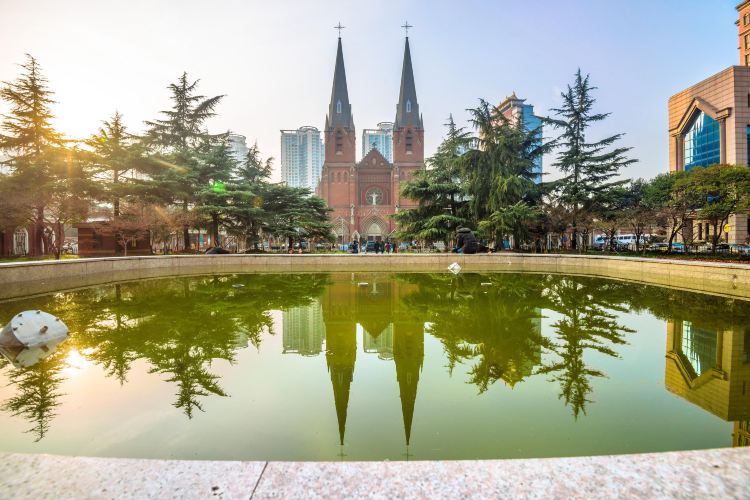 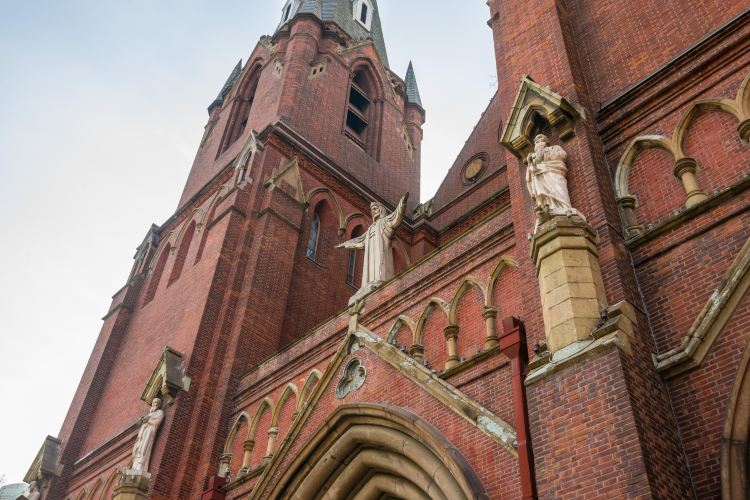 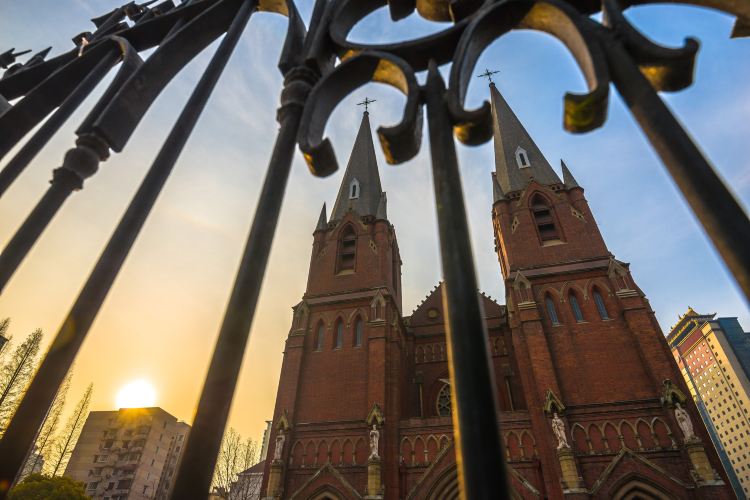 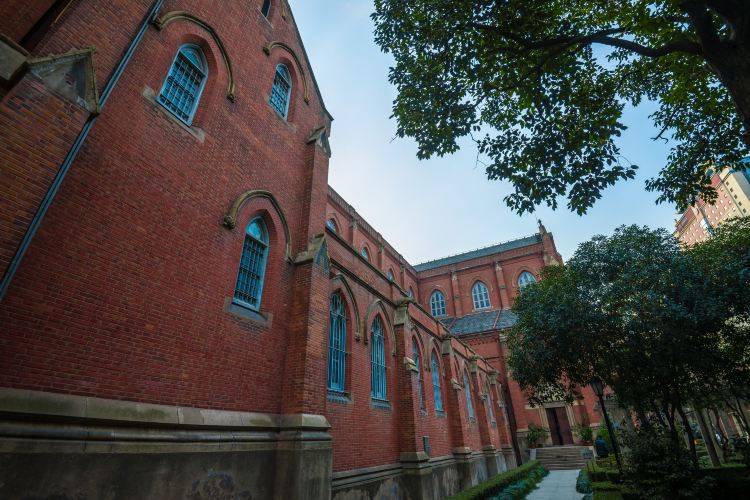 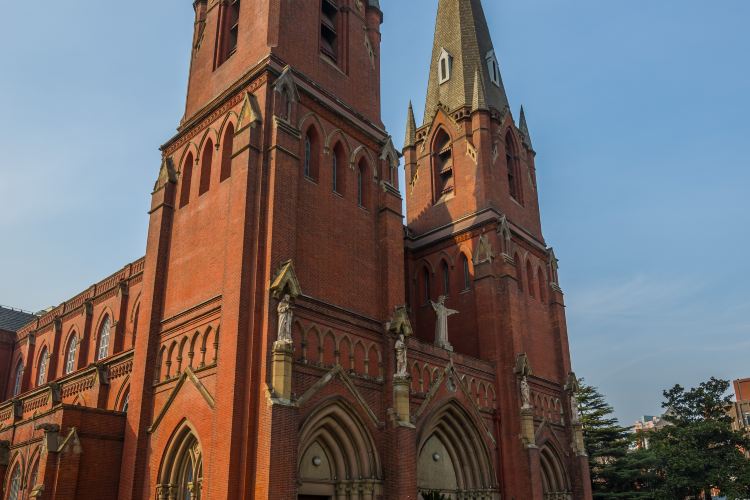 St. Ignatius Cathedral, also known as Xujiahui Cathedral, is a Neo-Gothic Roman Catholic cathedral, located in Shanghai’s Xuhui District. Since 1960, St. Ignatius has been the seat of the Bishop of Shanghai and the headquarters of the Roman Catholic Diocese of Shanghai. The red brick walls and two towering bell towers are particularly eye-catching. Closed down and vandalized during the Cultural Revolution, the cathedral was re-opened and restored beginning in 1978. Fans of the 1987 film “Empire of the Sun” will recognize St. Ignatius Cathedral as the location for one of the film’s opening scenes.
show less 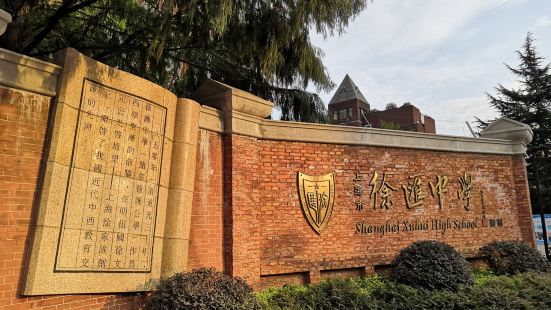 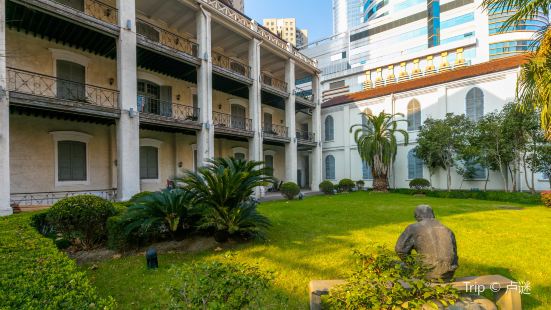 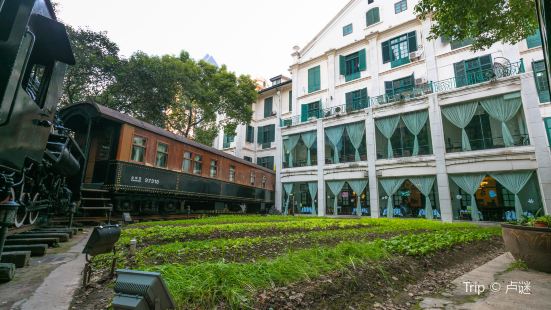 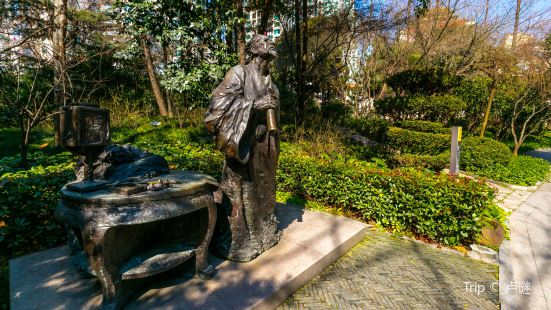 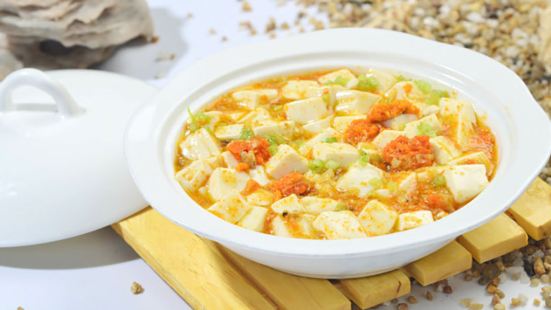 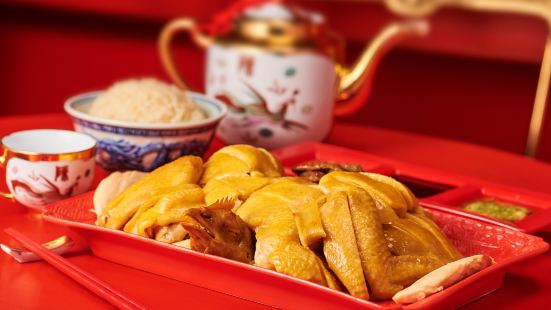 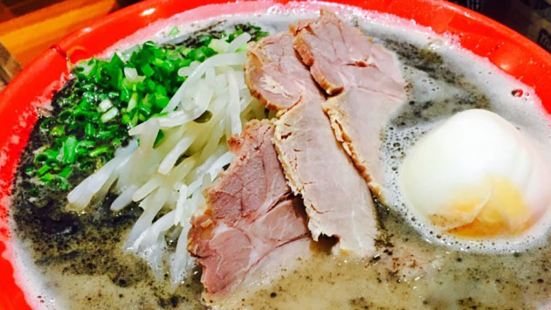 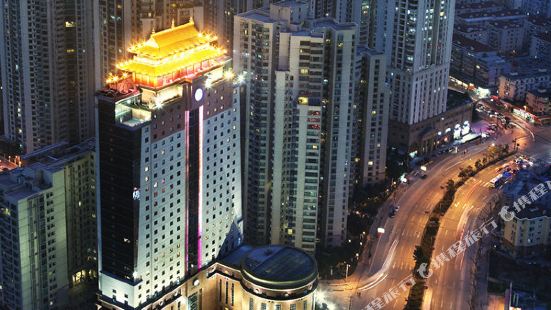 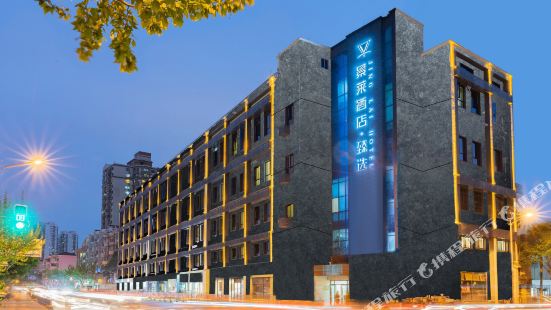 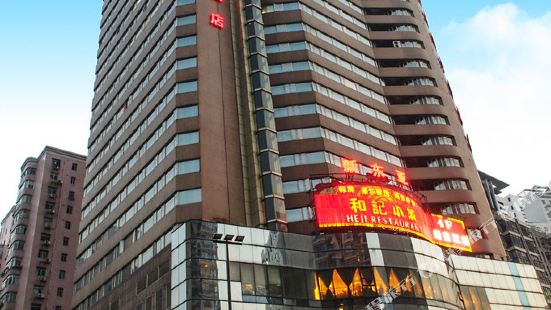 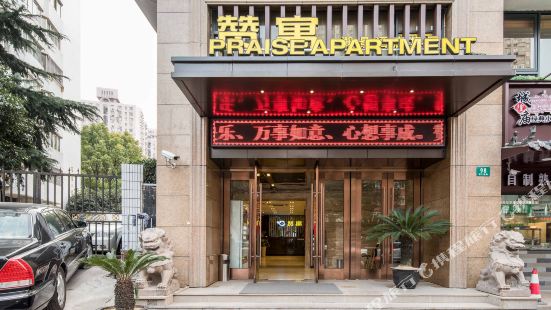