General Zhang's Mansion is located in the urban area of ​​Shenyang, also known as "The General's Mansion" and is the former residence of Zhang Xueliang, the patriotic general and his father, Zhang Zuolin, warlord of the Feng faction. The mansion is divided into two parts: the west is a Chinese courtyard with buildings on three sides, and the east adopts an architectural style that is characteristic of the Zhang family. The Daqing Building is the landmark of the General's Mansion. Unlike the main building, the furnishings of the interior were later restored. However, you can still feel the glory of the Zhang family to its fullest extent.
show less 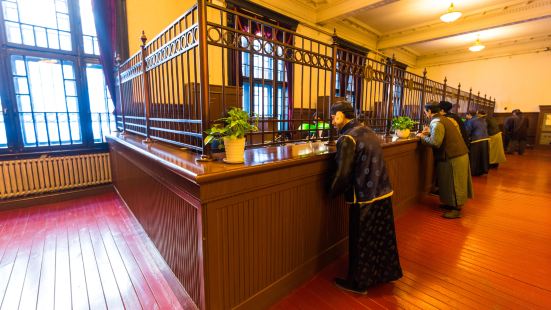 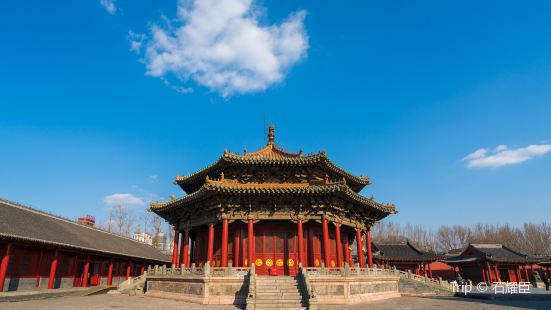 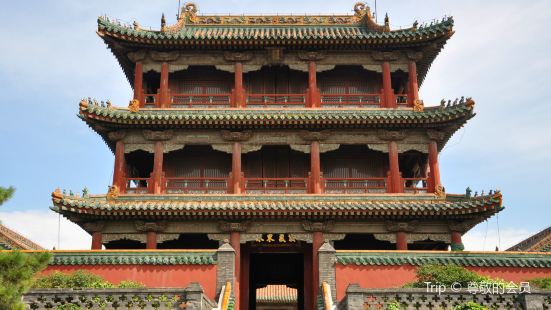 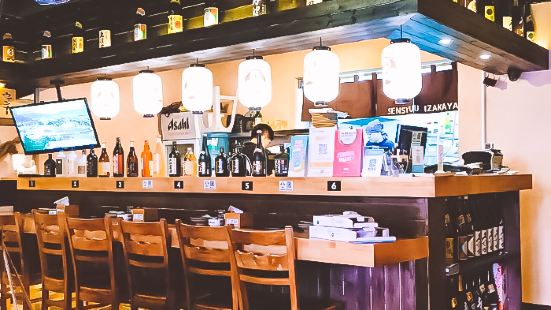 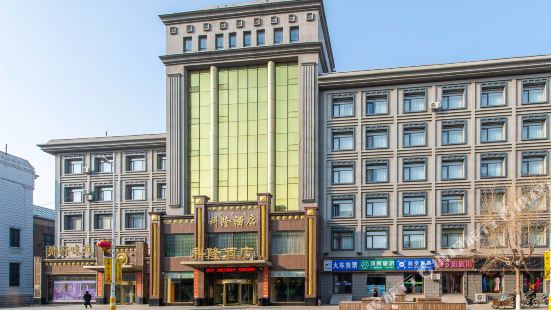 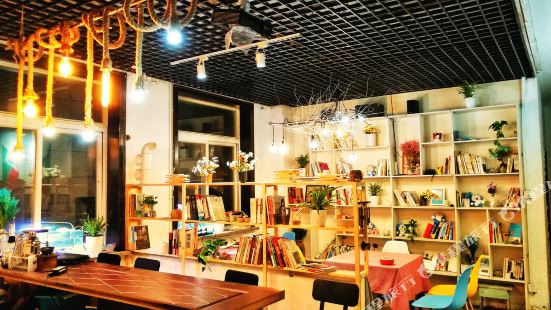 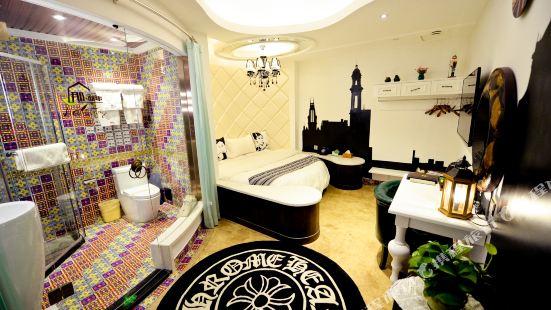 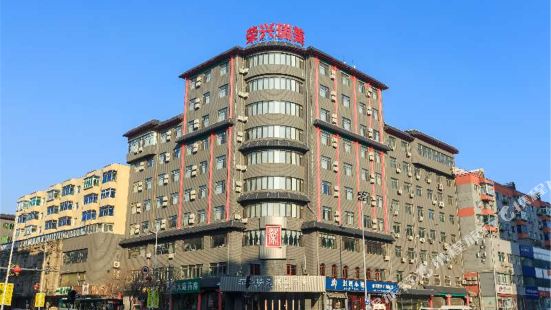 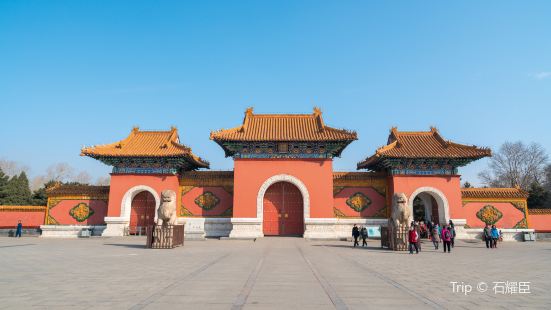 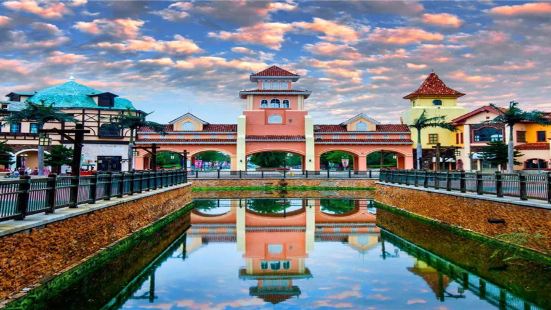