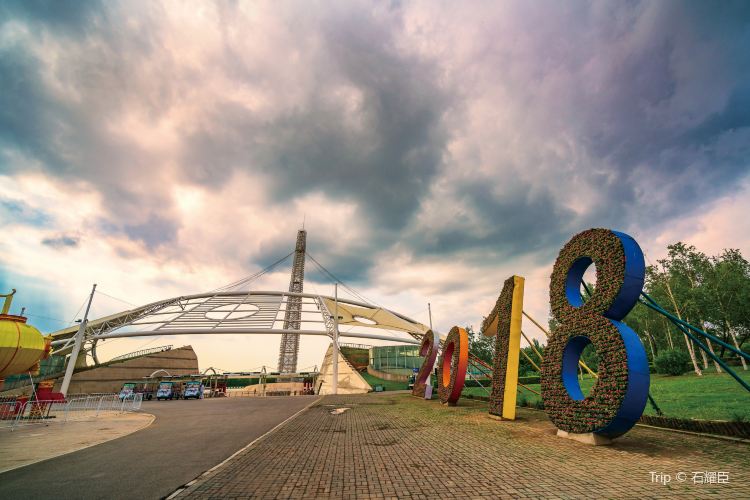 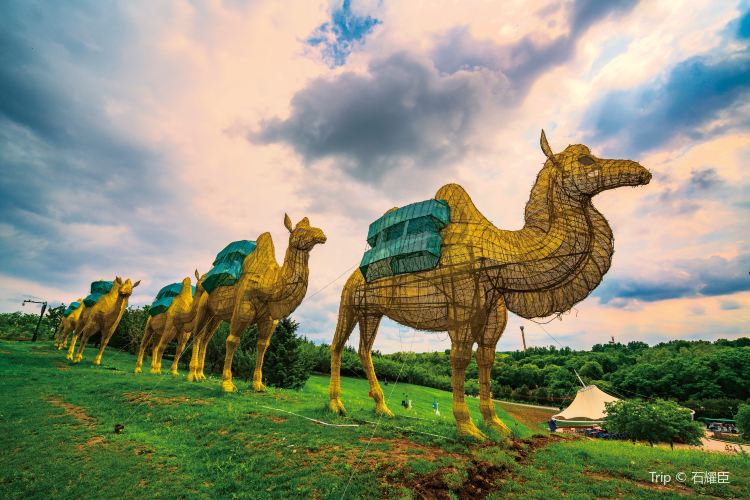 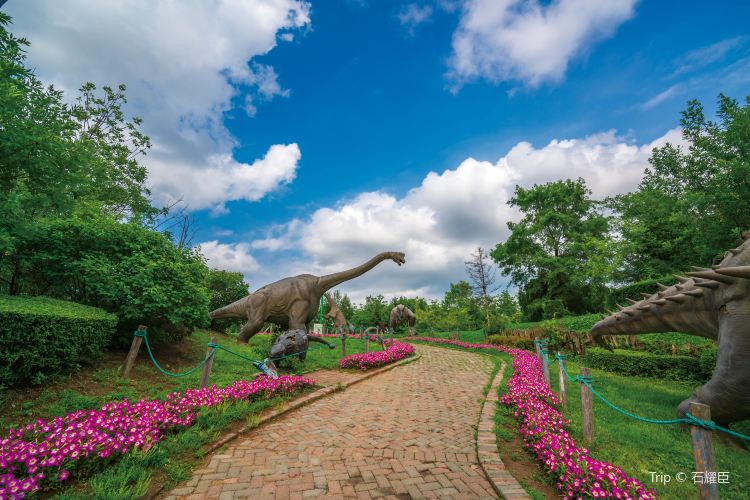 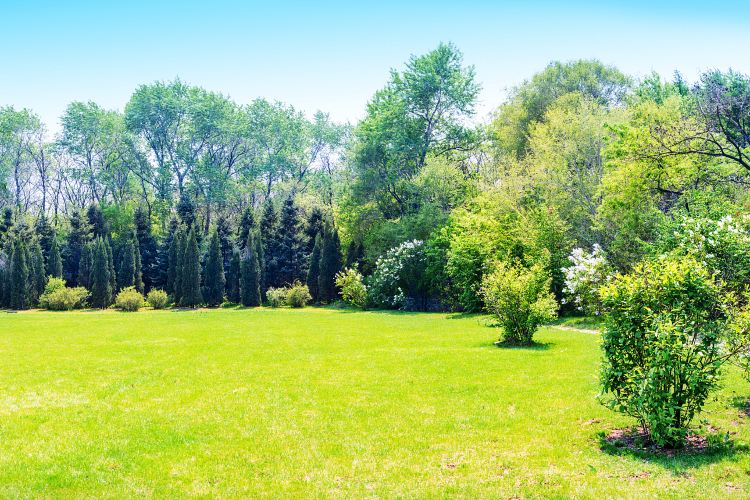 Its a very good beautiful park.

Shenyang Expo Park is located in the eastern suburbs of Shenyang, adjacent to the Fuling Tomb and Qipan Mountain Scenic Area. It was formerly known as the Shenyang Botanical Garden. In 2006, it was chosen to hold the World Horticultural Exposition and therefore expanded into the Expo Park. The park is full of trees and all kinds of flowers. Walking here itself is a pleasure. It is also a good place to get close to nature. The Expo Park is very large and takes about 4 hours to walk around. You can also take a sightseeing bus if you prefer.
Show More