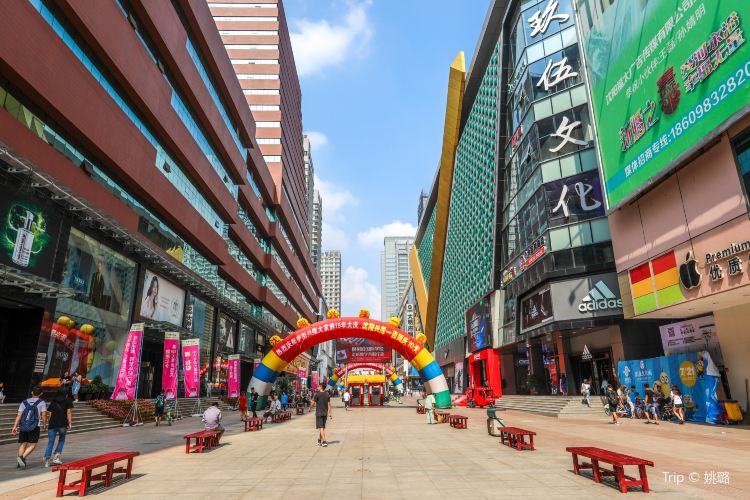 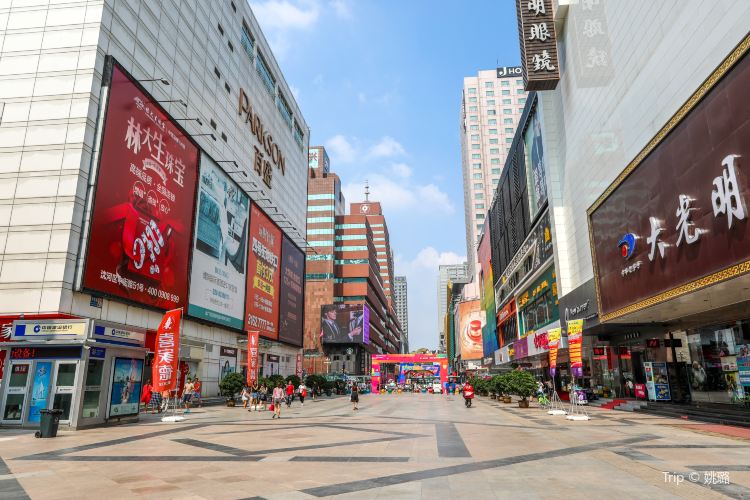 great place for shopping, eating and entertainment a lots of brands to go through for shopping and eating as well , this area also has a lots of theatre to go watch the latest movies in case you have nothing else to do

More
Show More
Reviews
Some reviews may have been translated by Google Translate
Write a Review
4.6/5Outstanding
All(318)
Latest
Positive(283)
Negative(3)
Photos(70)
Reviews from Tripadvisor 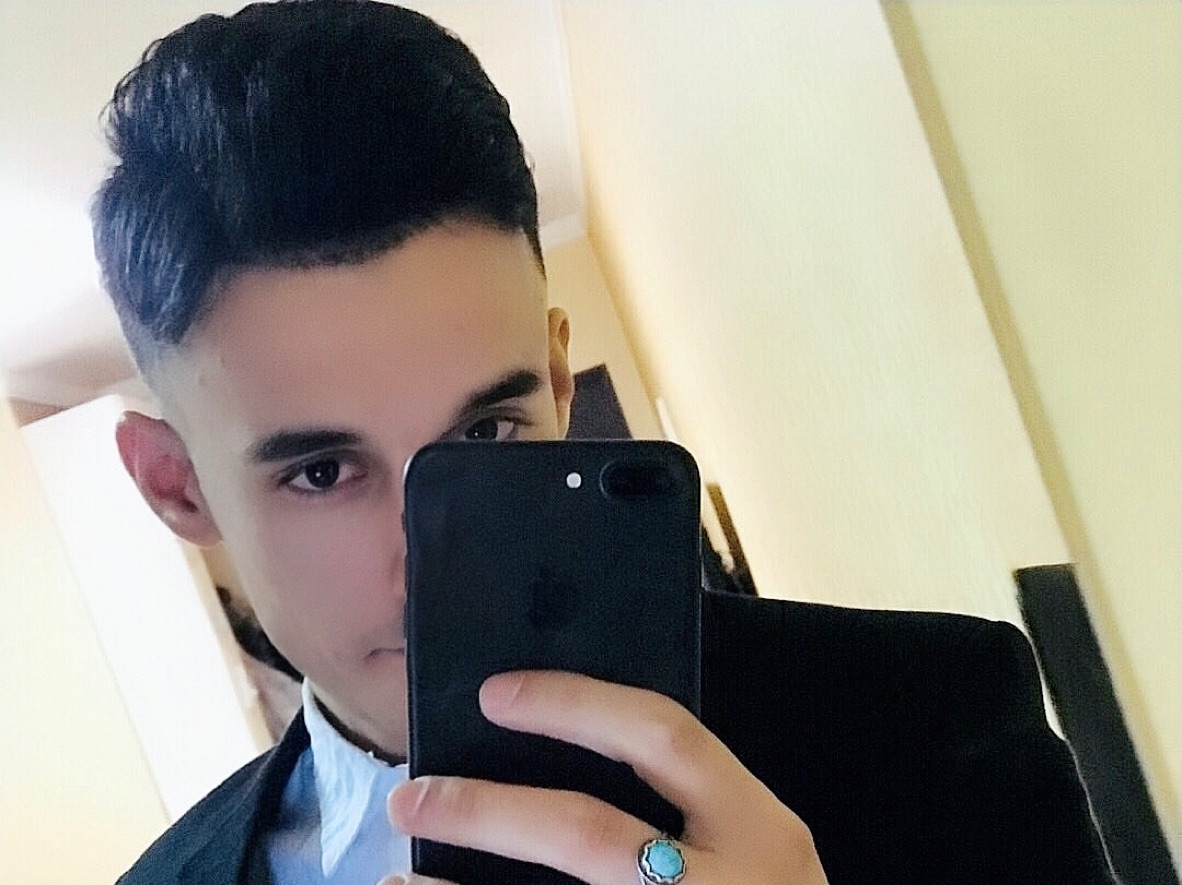 Taiyuan Street is a commercial street called Zhongjie Street. Shenyang is one of the more prosperous commercial streets. Its entire structure is made up of the Japanese Ginza commercial circle. It is very luxurious and attracts many visitors every year. From the ancient buildings of the 1920s to the modern skyscrapers, they are concentrated along Taiyuan Street. New World Department Store, Wal-Mart, Wanda Plaza and other brands are a good place to shop.
Show More