Shenzhen Museum is a comprehensive museum. It is divided into a new museum and an old one. Nowdays the new museum is more frequently visited. The museum offers a great environment with generously proportioned designs. The museum has three floors. The first floor hosts the wildlife specimen exhibition; the second and the third have a range of permanent exhibitions, including ancient Shenzhen, modern Shenzhen, Shenzhen's Opening-up Policy, and Shenzhen Folk Traditions. You can learn a lot about Shenzhen's history and the early period of South-Canton culture and traditions.
show less 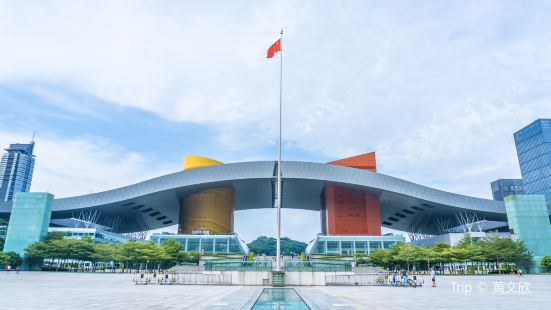 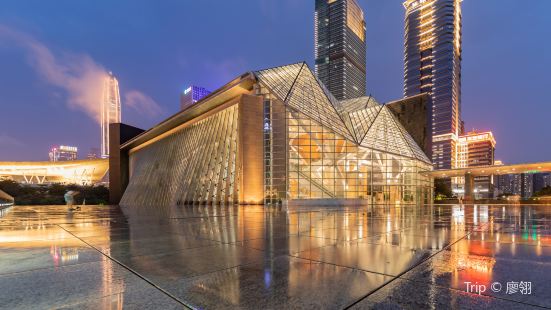 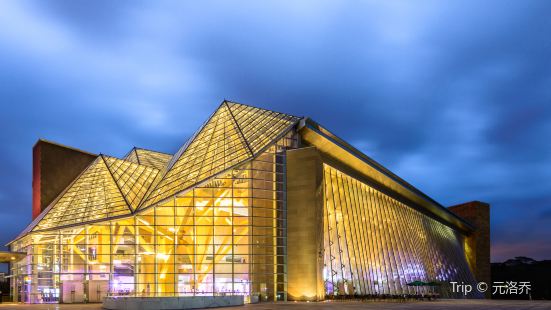 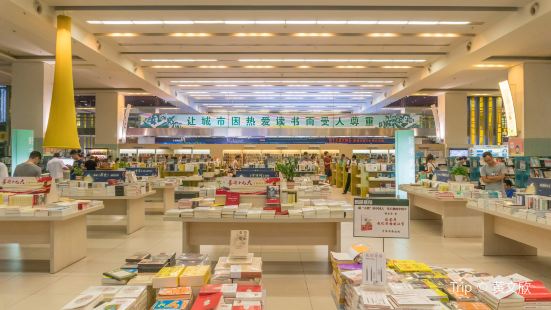 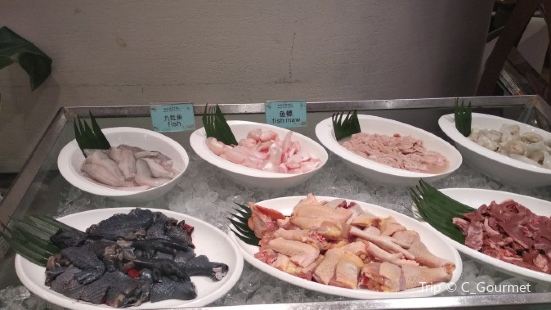 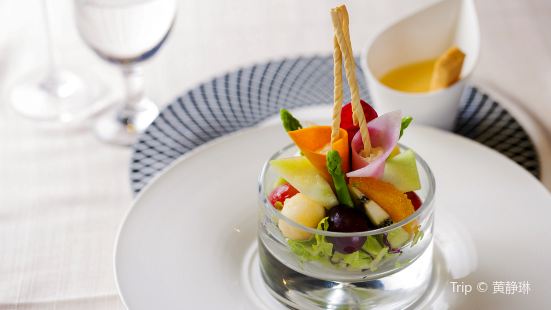 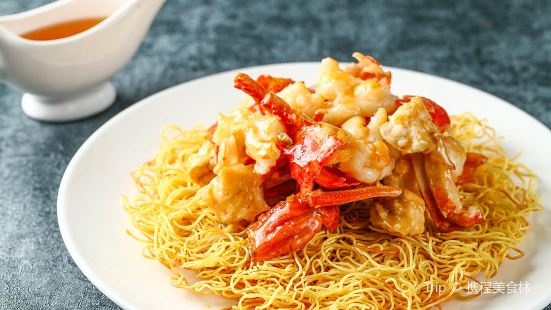 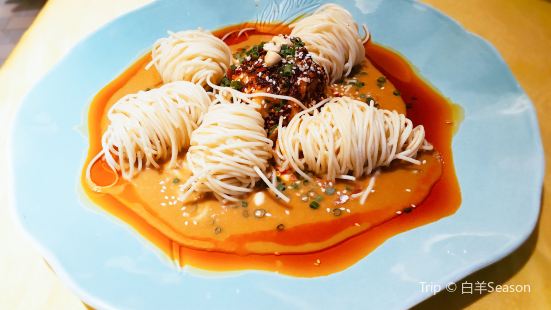 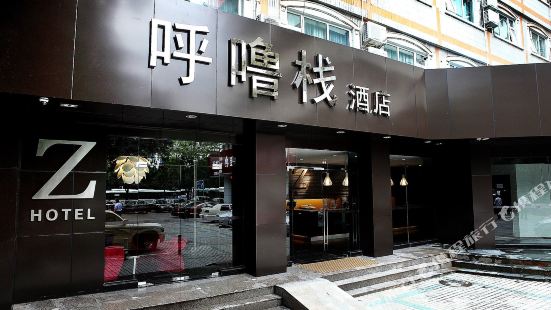 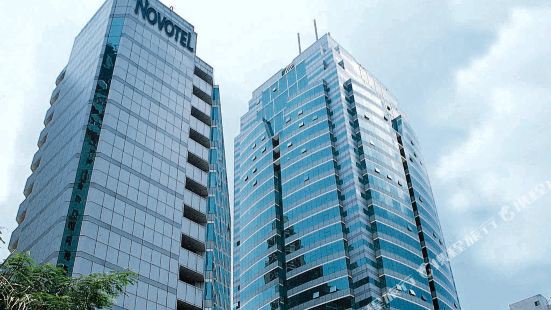 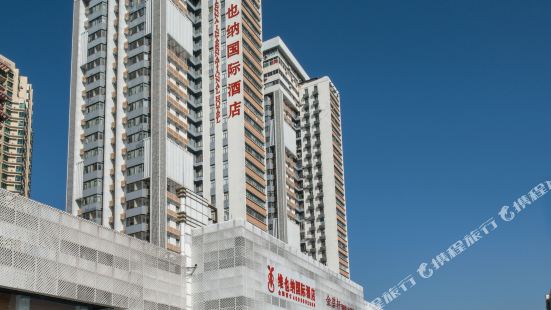 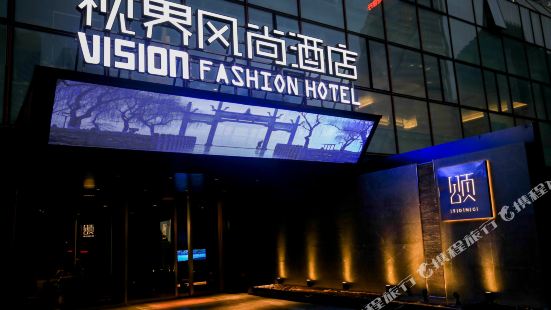 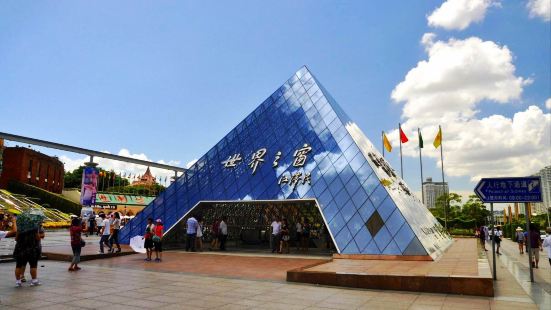 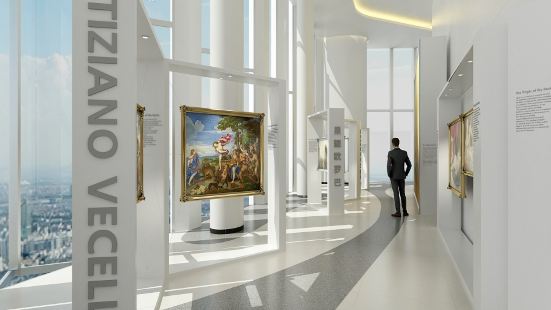 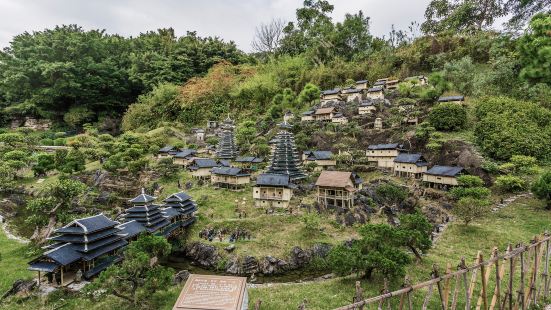