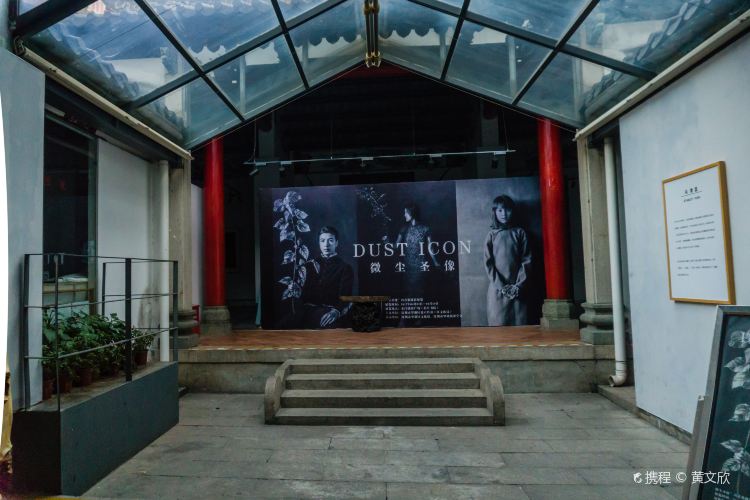 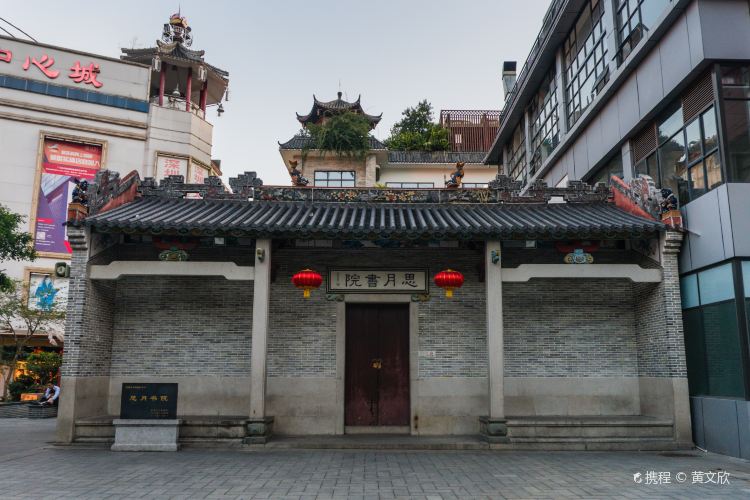 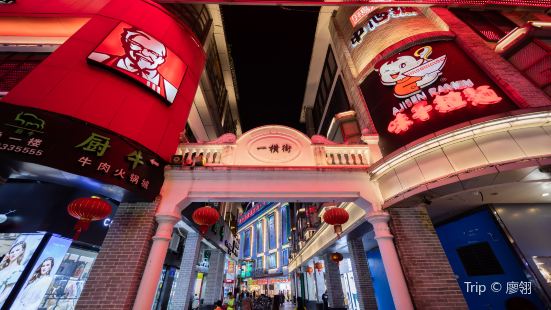 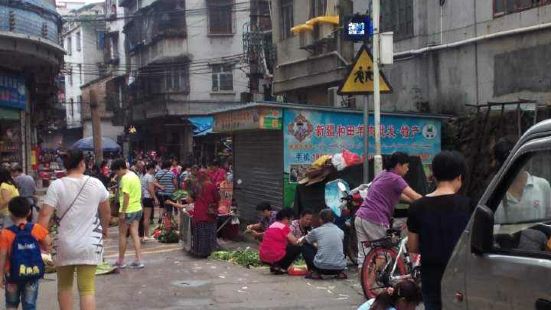 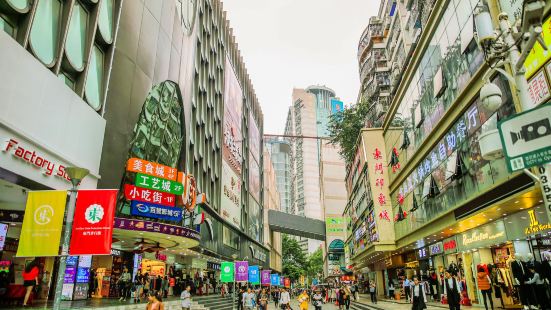 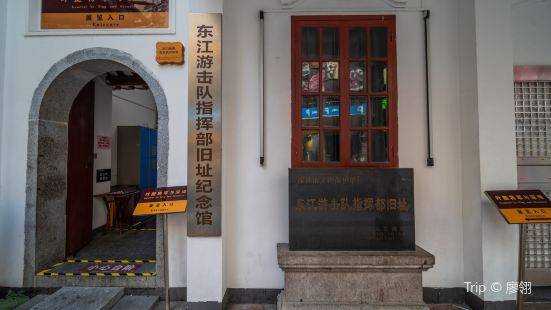 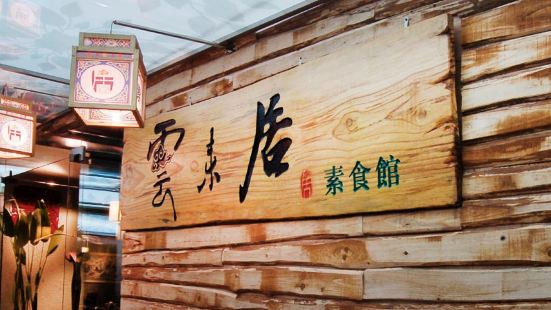 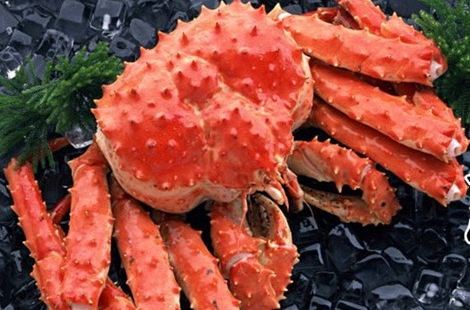 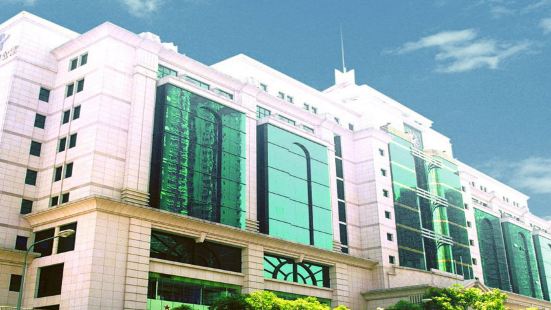 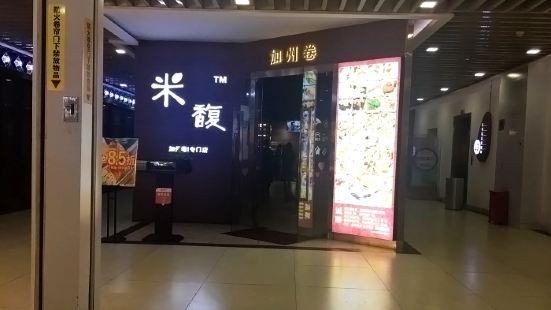 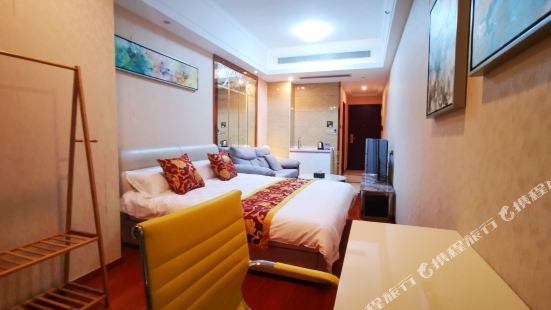 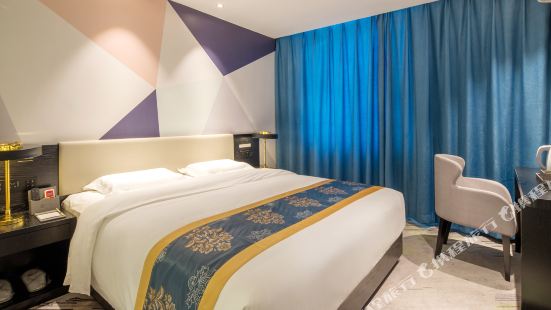 Leyi is staying at the Unmanned Wisdom Hotel（Dongmen oid street shop in shenzhen）
4.5/5359 Reviews
182m away 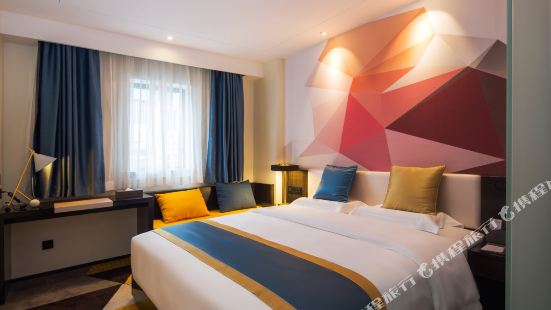 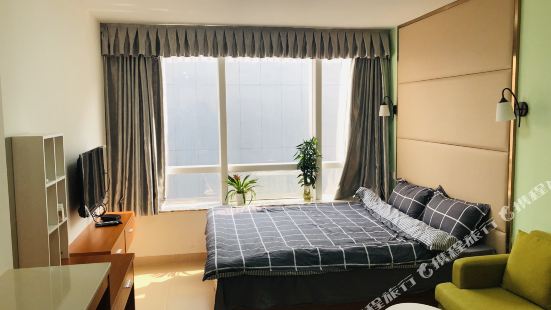 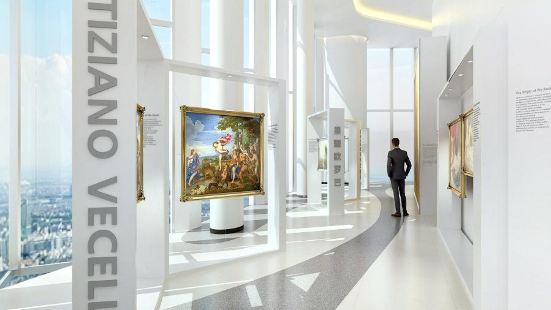 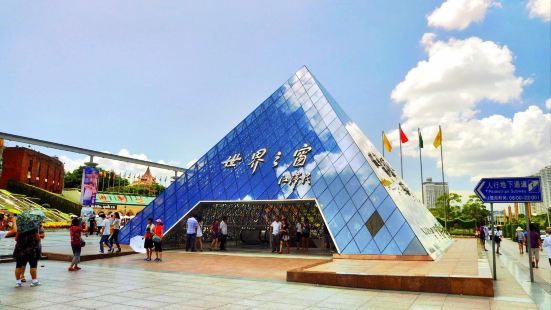 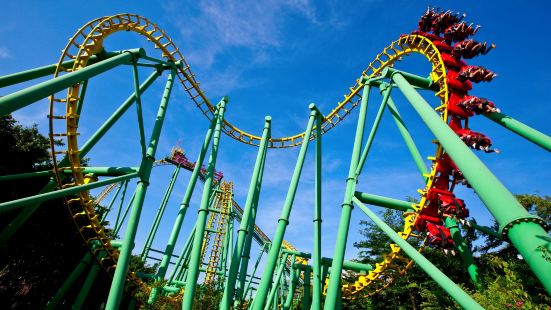