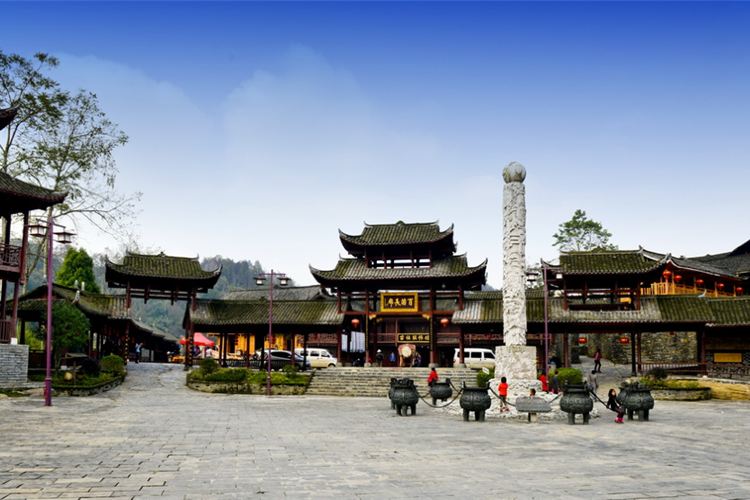 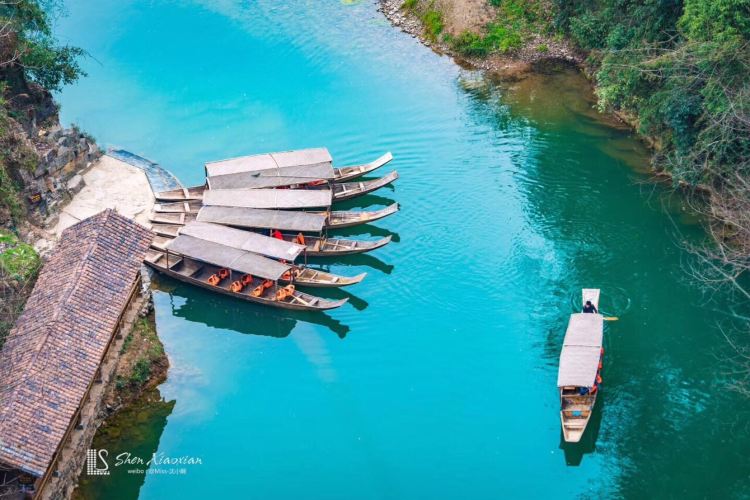 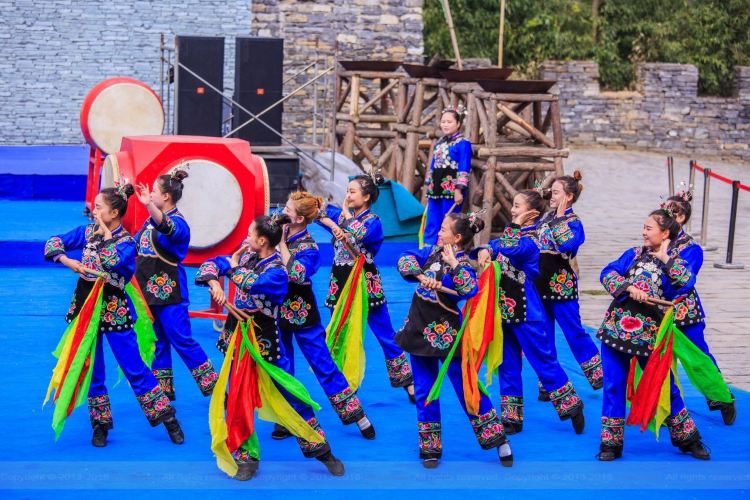 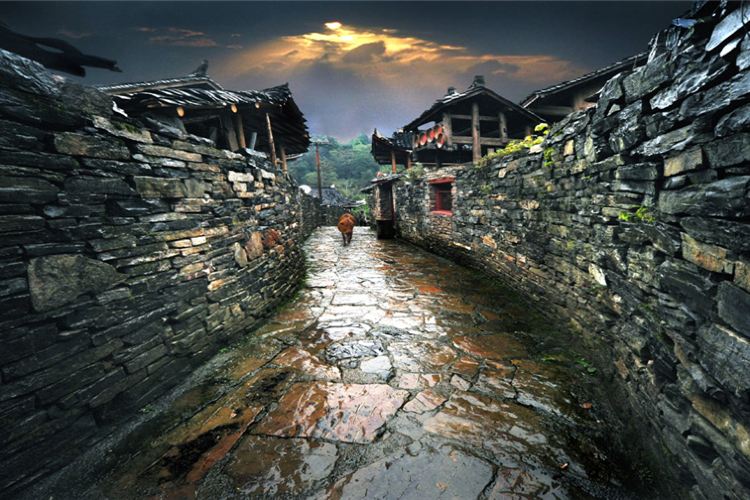 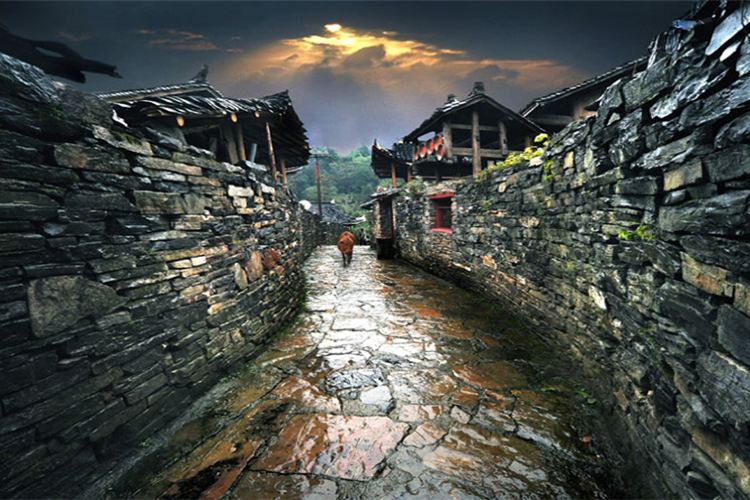 Post
At the entrance to the scenic spot, there is a tea sea that is being expanded. Only when I walked in, there was a smell of scent that floated to my nose, and I couldnt help but linger and be drunk. Looking far away, you can see a number of trails leading to the depths of the tea. There are also staff nearby, using machines to harvest tea trees in a ridge. Going higher, there is also a cement platform specially set up for tourists to enjoy the tea sea. Looking at it, the tea trees are neatly arranged, and the mountains are undulating, like a green sea. A gust of wind blew, and a burst of tea scented, making people feel relaxed and happy.

Adam Yue
Miao Wangfu is different from the former Miaowang's former residence. It is quite magnificent. Of course, the current buildings are rebuilt according to the records at that time. I want to see Miao Wang not only have no difference with the emperor in official business, but even the usual seat. The chair is also comparable to the specifications of the Golden Temple, which is far from the emperor. Strolling in the Miaojiang King City, what makes you stay and be moved is not the so-called modern architecture, but the vicissitudes and mottled ancient meanings that can be seen everywhere in the ordinary lanes. The impression of Songtao has made me subvert all previous imaginations. If you only know a little about the life of Miao people, you must not miss this station in Miaowangcheng. 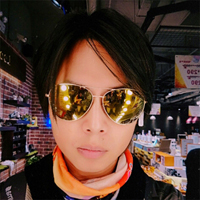 cold air
The wonderful Miao stunt performance performed at noon every day can be said to be the trump card show of Miaowangcheng. Why do you say the trump card, because most of the actors here are all on the famous variety shows such as "I want to go to the Spring Festival Evening". The word "stunt" of our "skilled pine" is also reflected in this. Whether it is the singer-songing singer, the singer, the singer, or the slashing mountain, these stunts are always reminding you that they are the fighting people of the martial arts, brave and fearless. .

cold air
Miaowang City has a history of more than 600 years. It is a well-preserved Miaojiang ancient city that integrates politics, economy, culture, military and architecture on the borders of Hunan, Yunnan and Guizhou.

Miao King City is a well-preserved ancient Miao Fort integrating politics, economy, culture, military heritage and architecture. The fort features stilted buildings with Miao characteristics. Tourists can learn about the history and culture of the Miao people. It is a decent place for cultural landscape. Tourists can walk around the fort, take photos and experience the ancient stilted buildings and Miao building. Tourists can enjoy the leisure times and slow life in the fort as a local people.
Show More