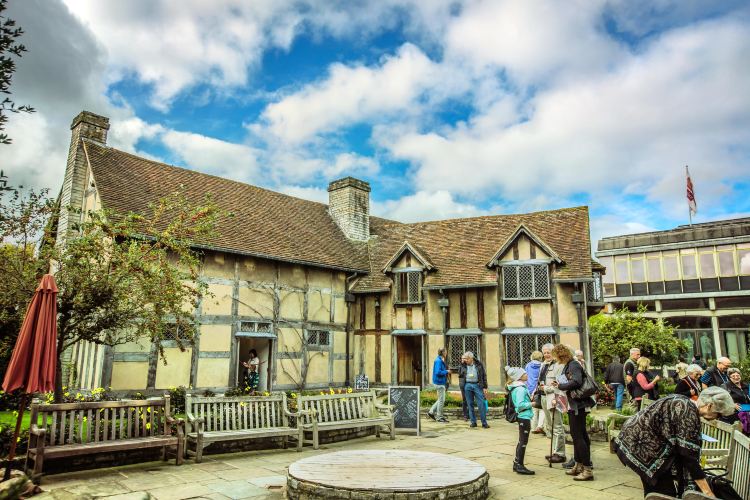 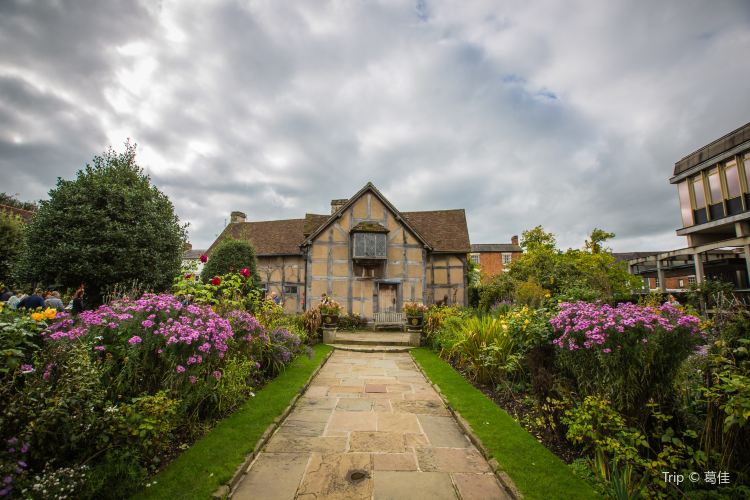 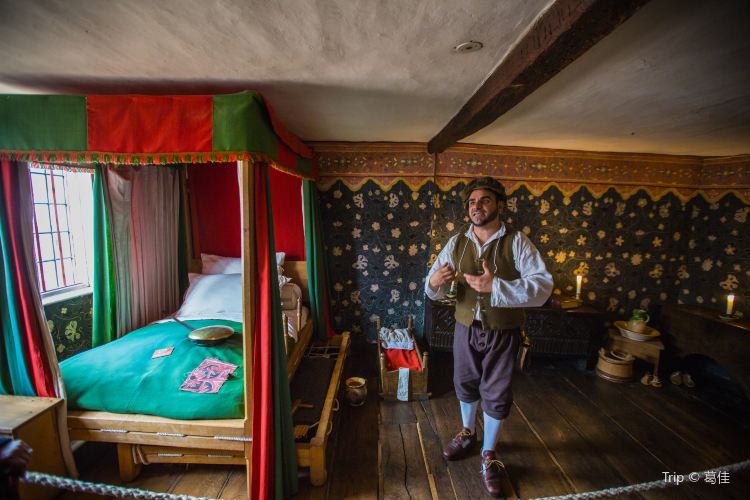 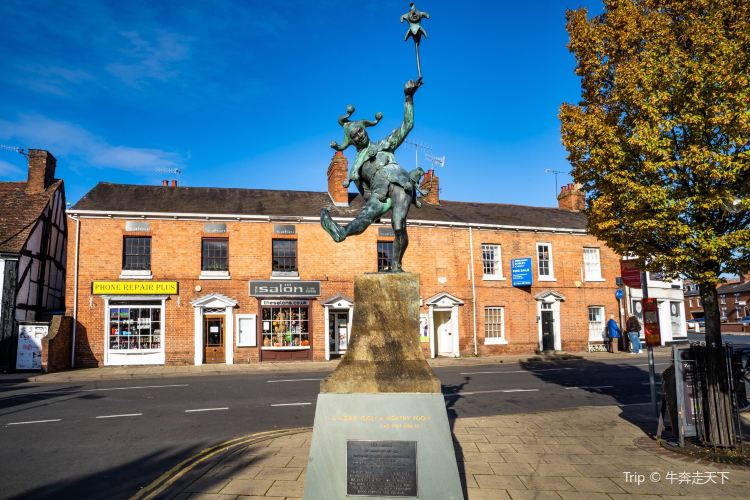 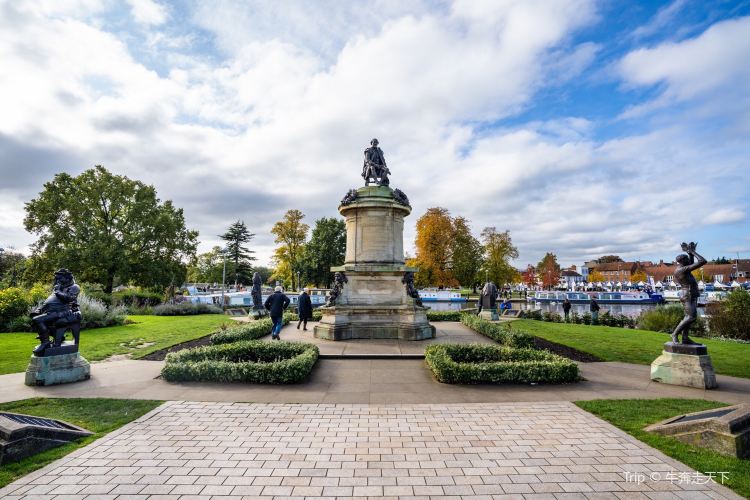 This little town Stratford upon Avon is the birthplace of William Shakespeare. you’ll find the house he was born in and able to take a tour. definitely worth going. It has plenty of small quant stores dotted around and the whole town is dedicated to theatre and Shakespeare.

Shakespeare's Stratford and the Cotswolds with Free Lunch Pack
3.7/53 Reviews
£78.00
From£72.00
Reviews
Some reviews may have been translated by Google Translate
Write a Review