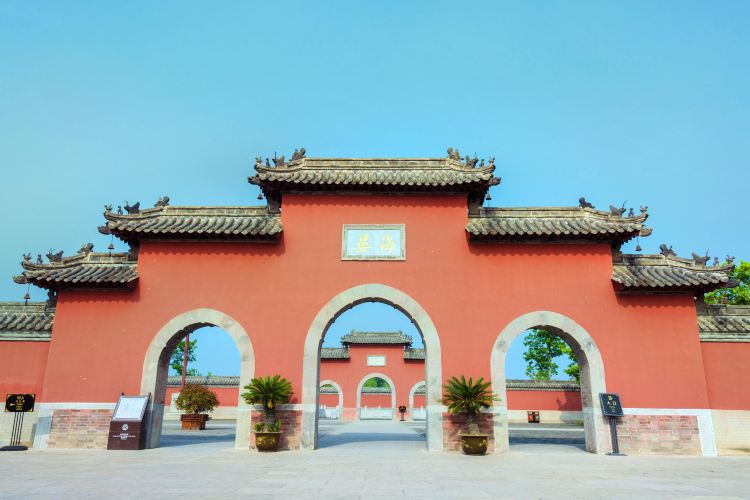 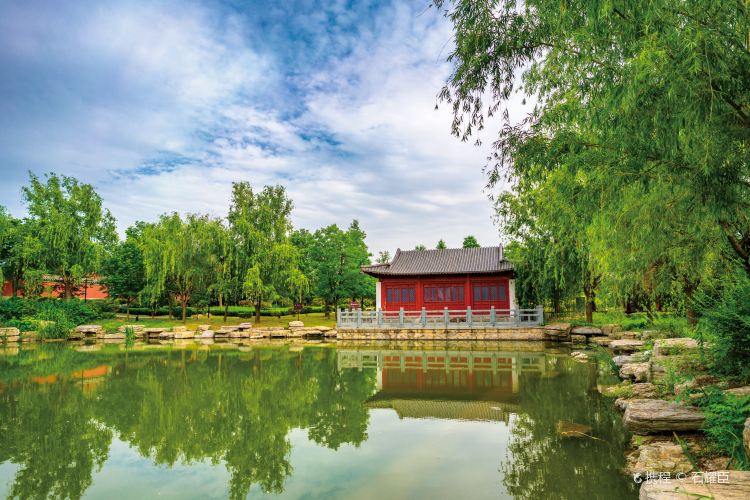 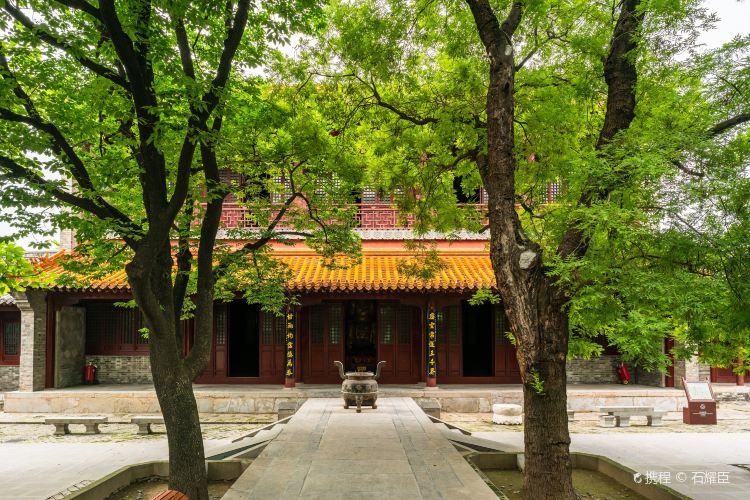 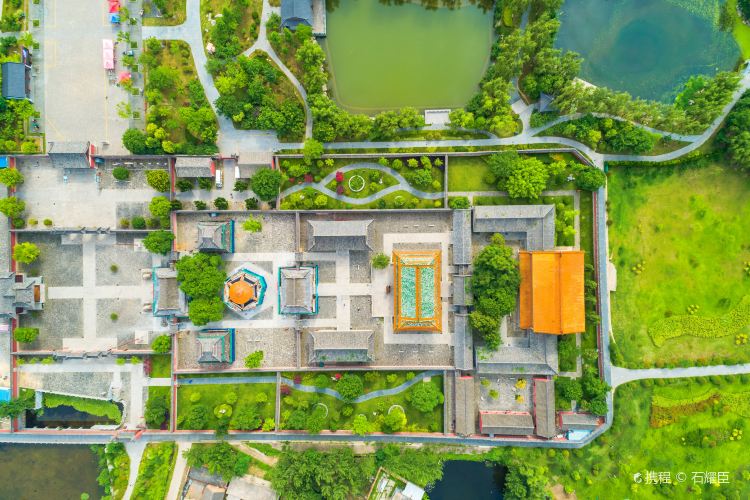 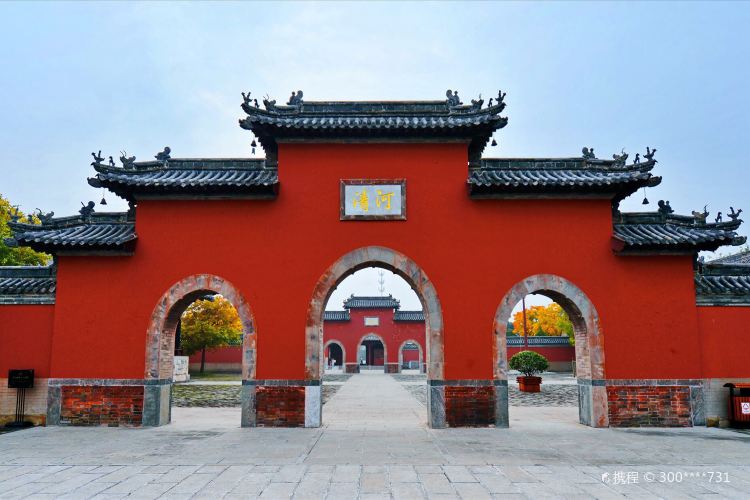 The Qianlong Palace is located in Zaohe Town on the south banks of Luoma Lake in the northwestern part of the city. It was built during the 23rd year of the reign of the Kangxi Emperor of the Qing Dynasty (1684). Aligned on a north-south axis and facing to the south, it features a symmetrical layout. A pair of stone lions stands at the front of the temple. The back of the temple still has a pair of drum and bell towers on the left and right sides; continuing north, visitors will encounter the uniquely styled Yubei Pavilion (commonly known as the Emperor's Umbrella Pavilion). Inside the pavilion the four sides of the stele have engraved poetry written by the Qianlong Emperor on his Southern Tour. Built atop a base of golden stone with a roof of glassy green tiles, the Hall of the Heavenly King embodies the theme of this group of ancient buildings. The Hall was used for making offerings. East and west, to either side of the Hall, there are two corridors of galleries as well as rows of ancient pines. Years ago, the scent of incense would have been very strong.
show less 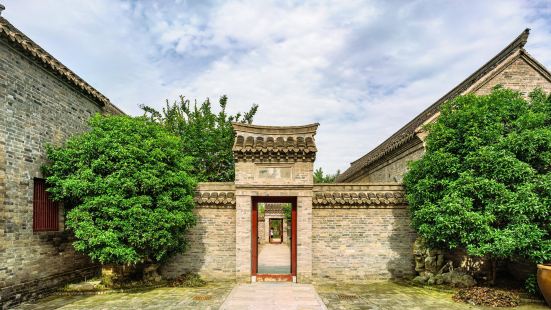 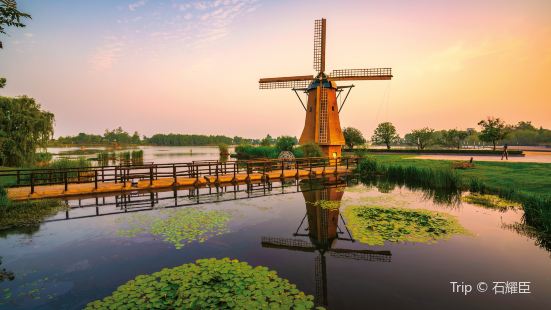 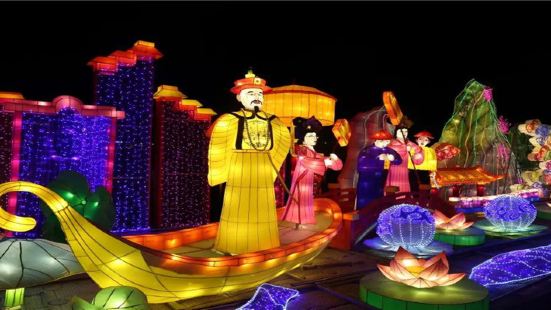 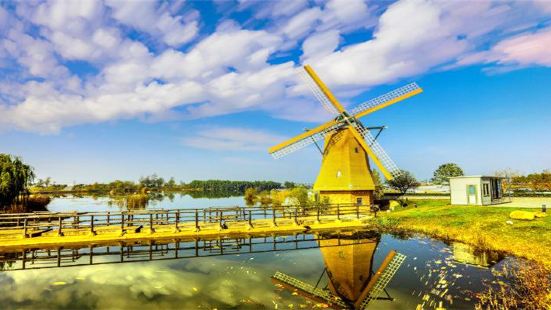 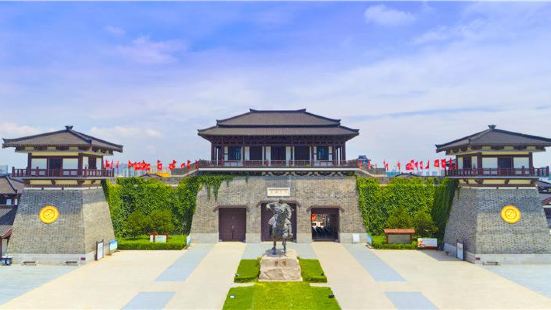 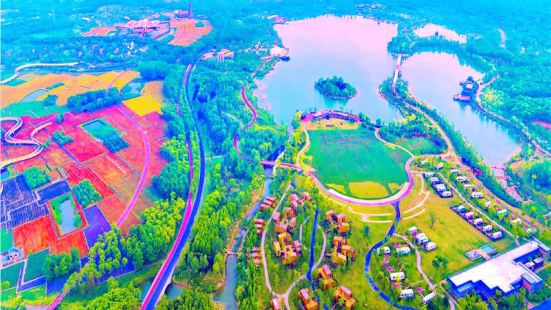 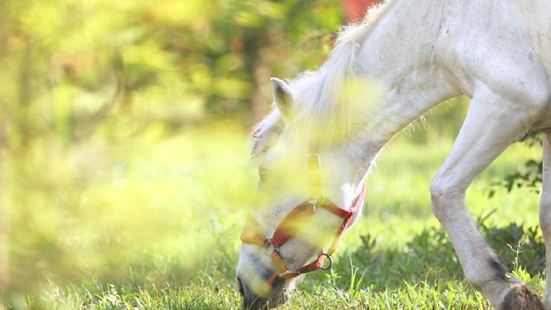