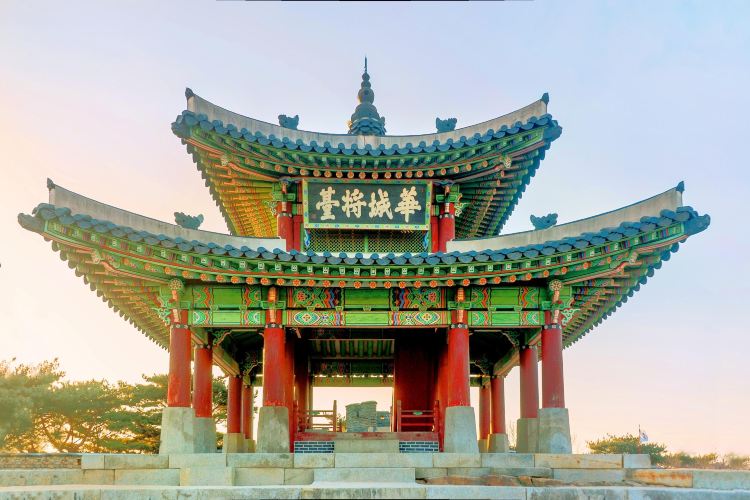 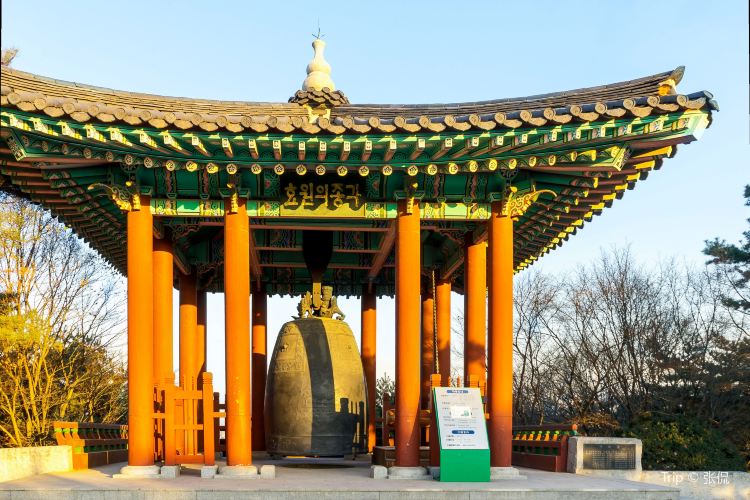 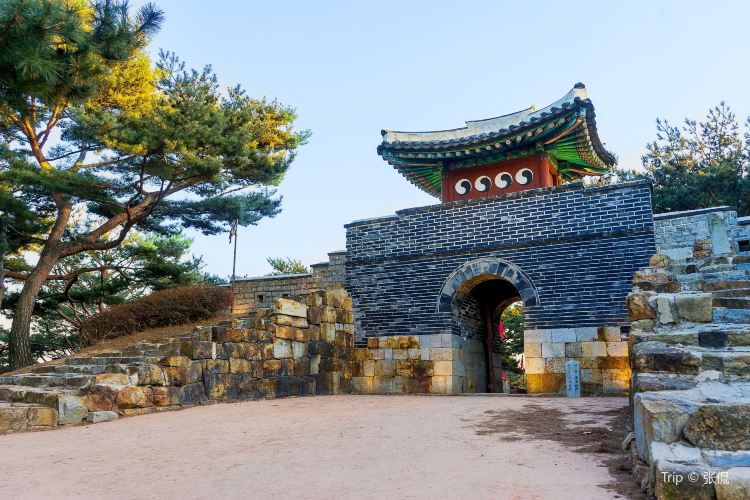 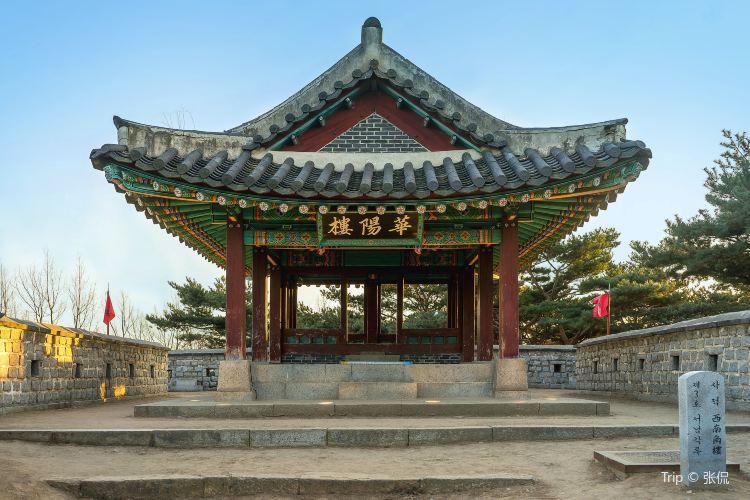 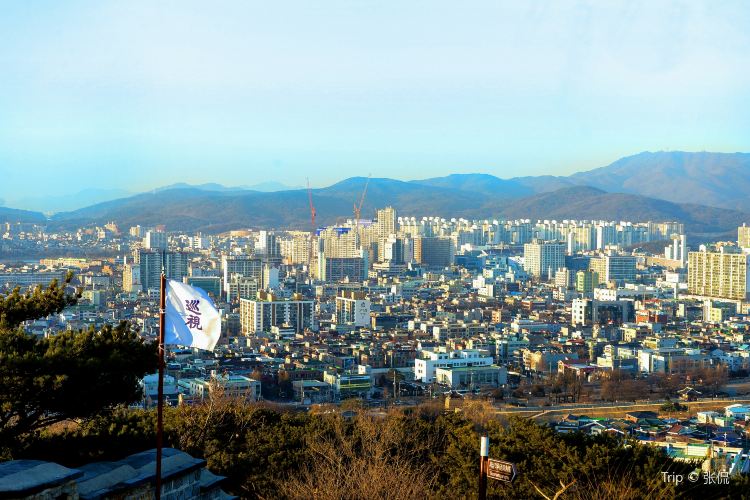 Suwon Hwaseong is the 22nd-generation dynasty dynasty king of DPRK. In order to mourn his father, the second son of the ancestor, although he was enshrined as a child, he was squeezed out in the factional struggle and failed to reach the throne. He ended himself in the rice cabinet. The thought of the life of the father, the father's widow was buried from Yangshan Bay Peak Mountain to the Suwon Huashan, known as the Korean treasure, and the city near the Huashan Mountain was moved to the current position under the Bada Mountain in Suwon, and the Suwon Hwaseong Fortress was built. .
Show More