Found in the outskirts of southwestern Suzhou, Shihu Lake is well known for the ruins of Wu Yue and the pastoral scenery of the Jiangnan Water Village. It contains numerous ancient temples, towers, tombs, and villas of the famous idyllic poet Fan Chengda of the Song Dynasty. Mainly by the Shihu area you can find scenic resorts, a film and television culture district, and local restaurants. According to legend, during the Spring and Autumn seasons, Vietnam crossed the country to dig the river and attacked Wu. They also dug the mountain base to open a canal to Suzhou, hence the name Shihu.
show less 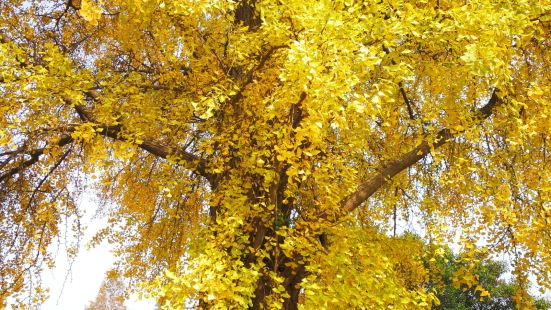 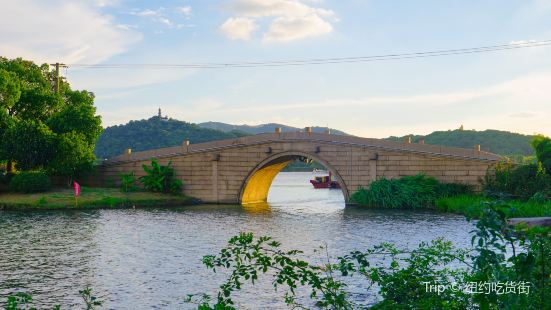 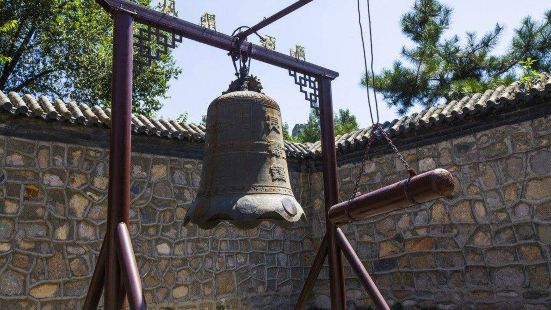 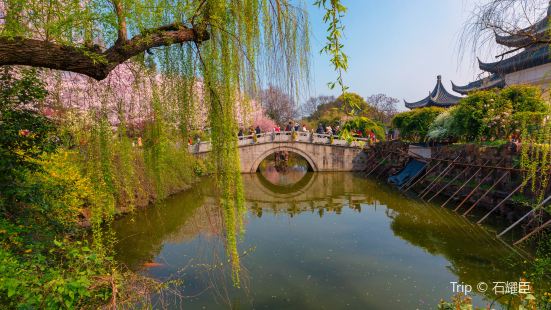 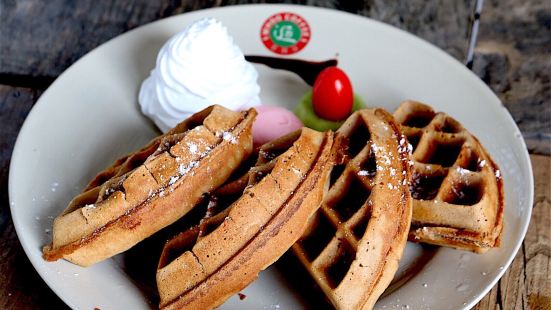 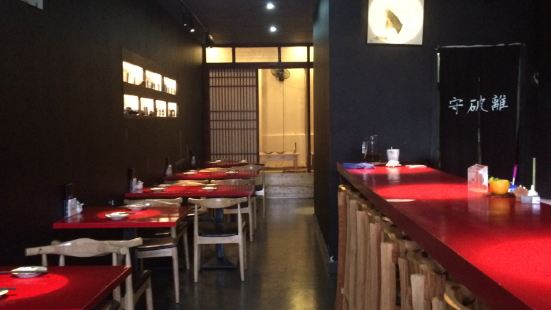 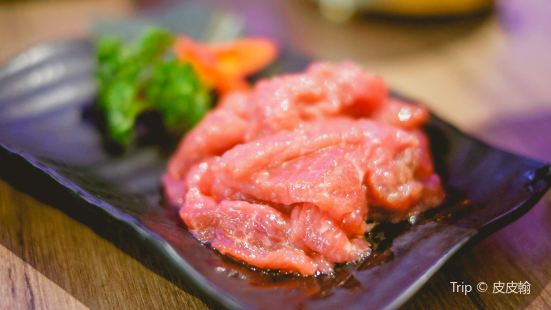 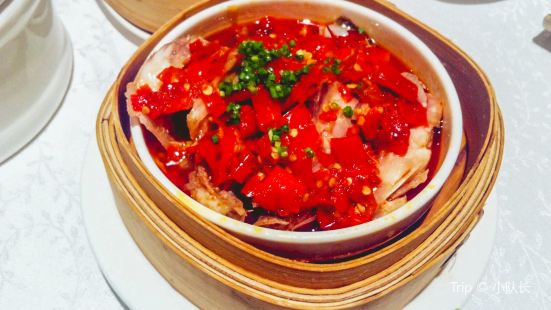 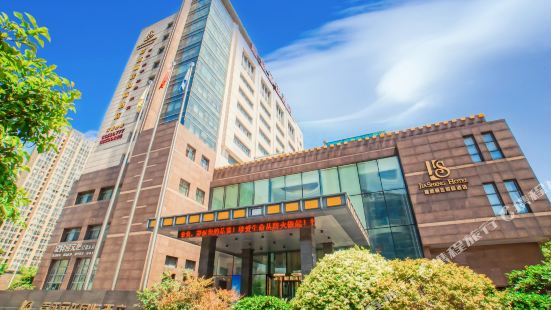 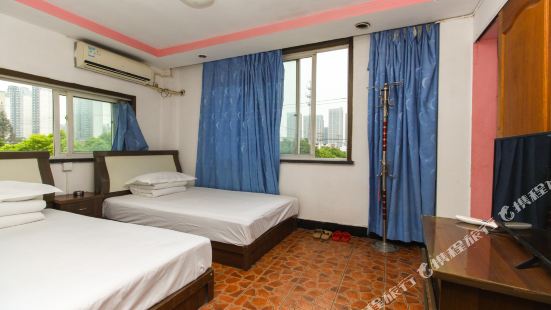 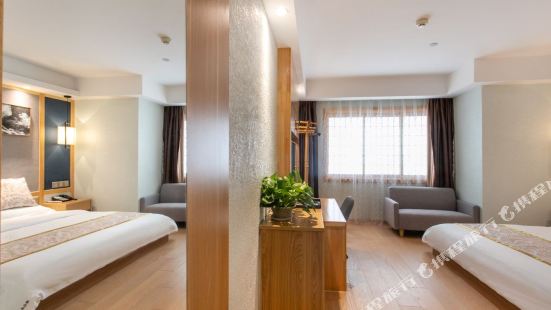 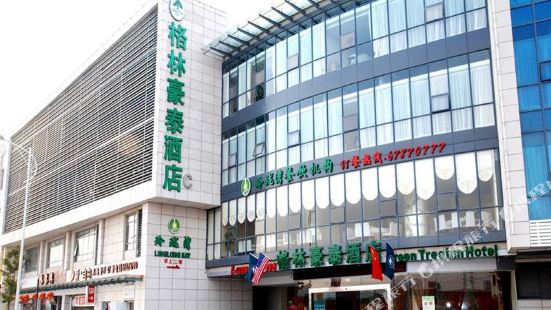 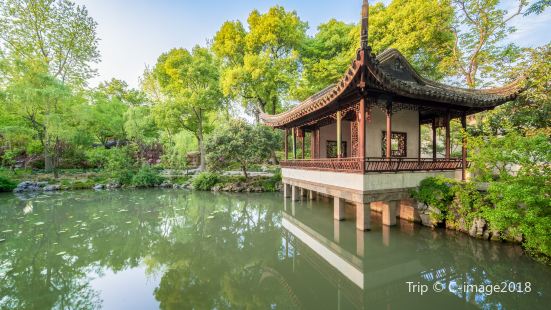 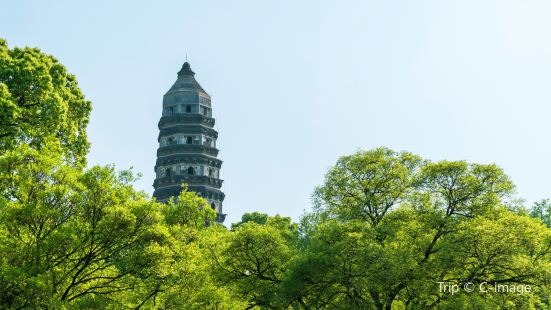 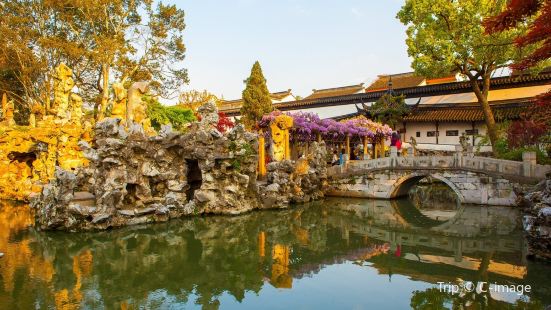