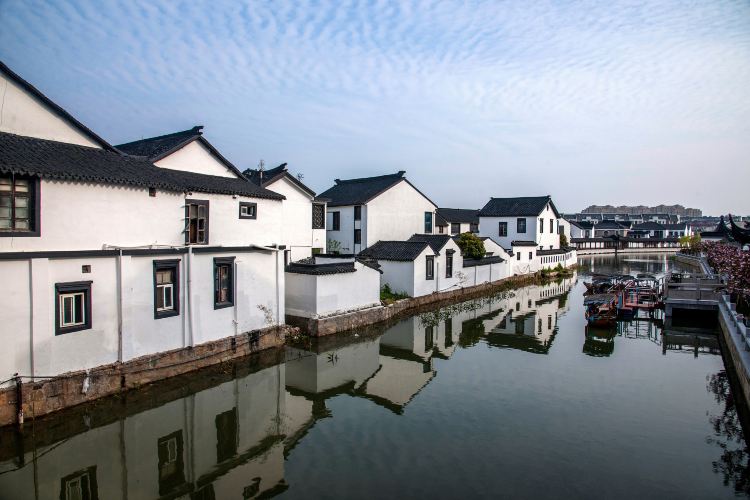 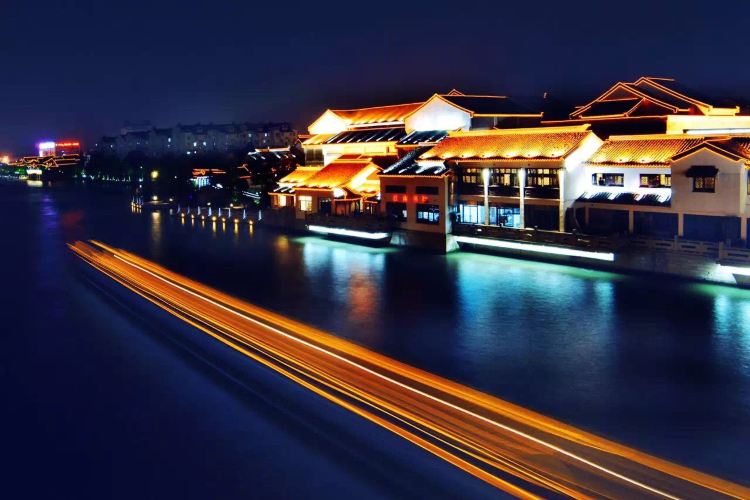 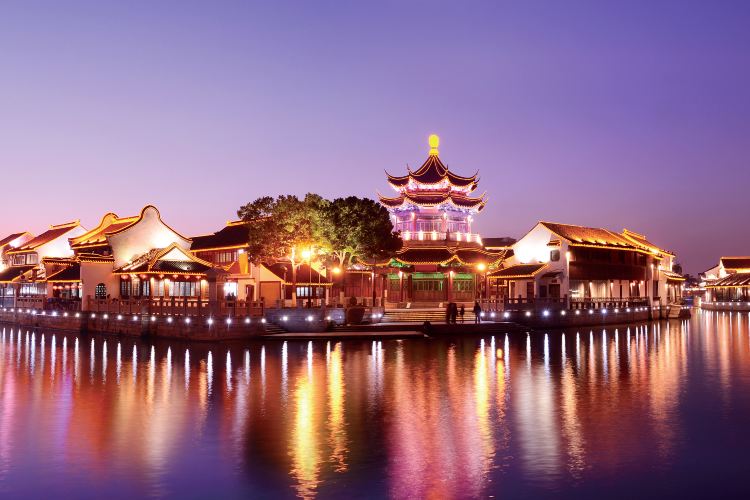 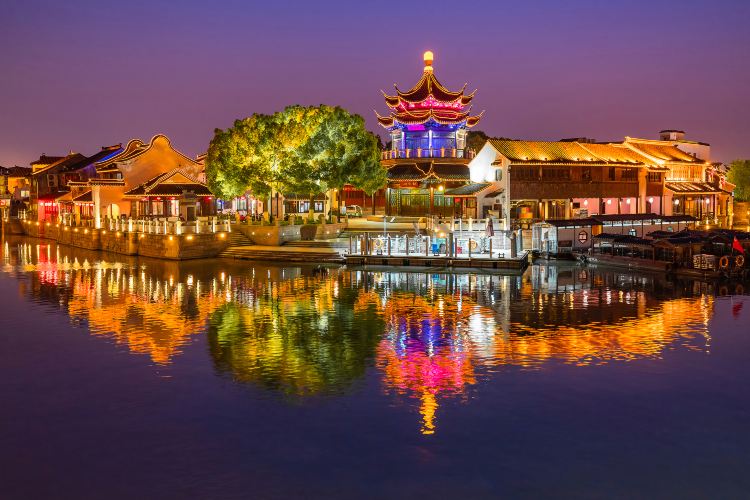 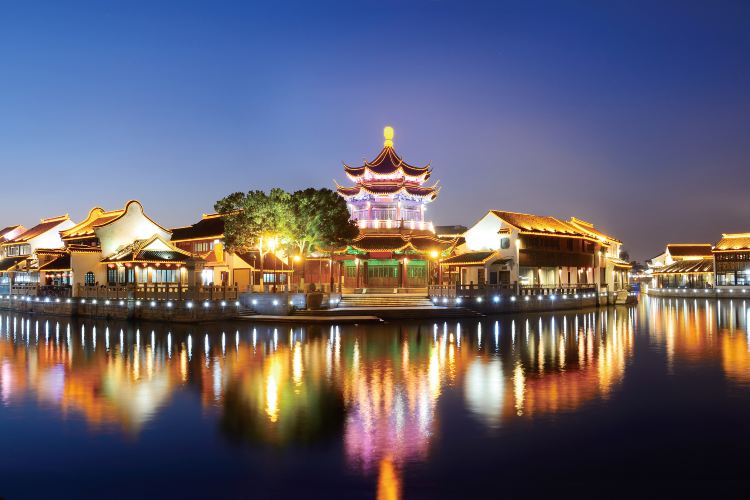 The Venice of China. Take a look at the old world charm and enjoy the old town and it’s walkways and eateries. Take a boat ride along the waterways of yesteryear...

More
Show More
Reviews
Some reviews may have been translated by Google Translate
4.6/5Outstanding
All(3,377)
Latest
Positive(3,049)
Negative(86)
Photos(859)
Reviews from Tripadvisor

The ancient city of Suzhou has become a paradise for thousands of merchants due to the Beijing-Hangzhou Canal. Today, nearly half of Suzhou's freight volume is still borne via waterways, adding a unique view to the Suzhou Ancient Canal. At this place, you can enjoy the scenery by taking a walk along the Suzhou Ancient Canal or taking a boat trip. The night view seen from the boat is very beautiful. The exquisite lighting is very compatible with the ancient city's architecture. It is intoxicating and makes you fully appreciate the gentleness and exquisiteness of the ancient city of Suzhou. The night cruise also offers a music performance on the boat and a guided explanation along the way. While sightseeing, you can enjoy the historical references to Suzhou and experience the city's profound cultural significance.
Show More