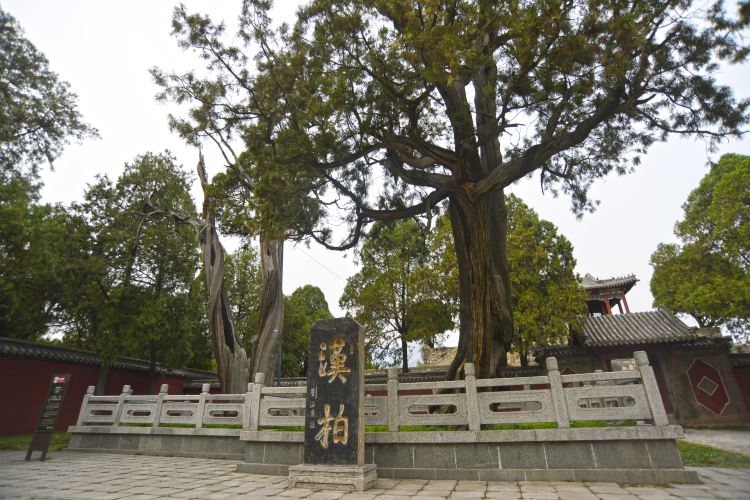 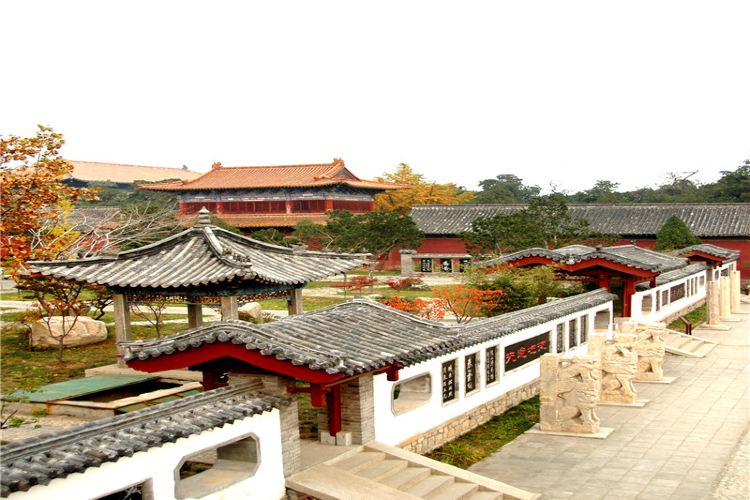 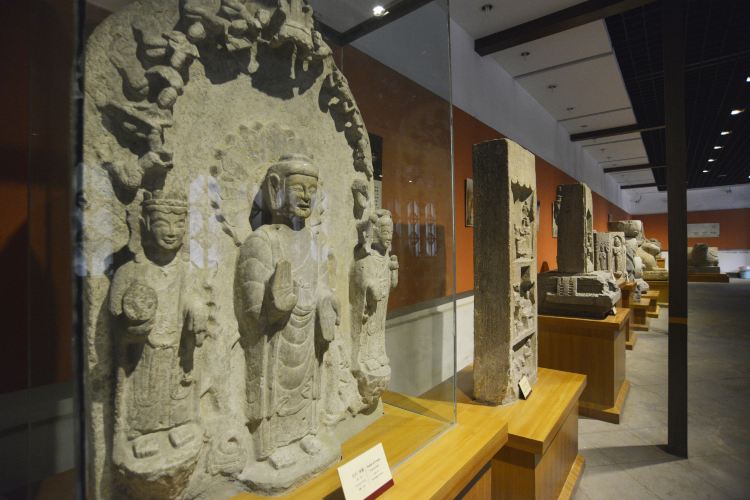 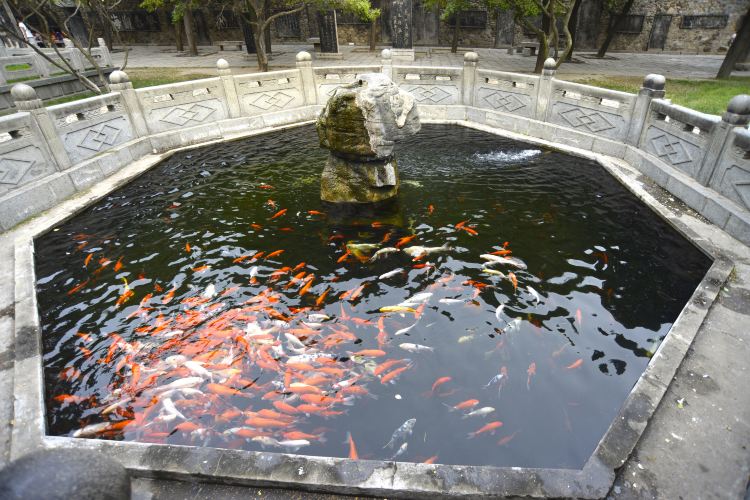 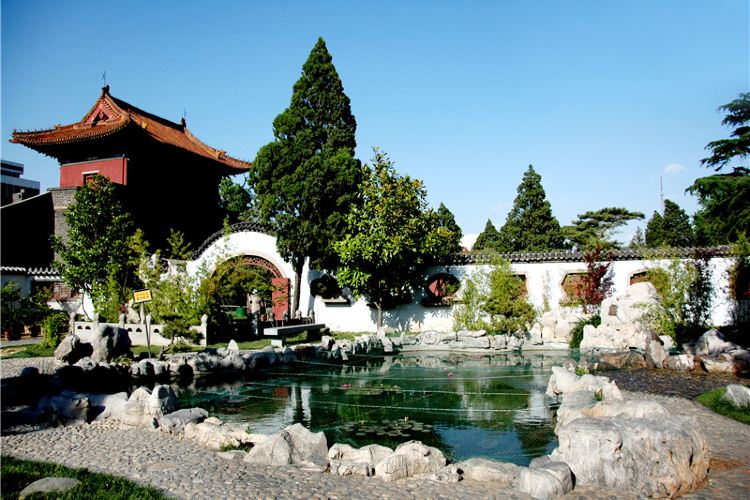 This temple are area are very nice. Would recommend.

More
Show More
Reviews
Some reviews may have been translated by Google Translate
Write a Review
4.6/5Outstanding
All(2,231)
Latest
Positive(2,072)
Negative(32)
Photos(730)
Reviews from Tripadvisor

Post
The temple is the main truth of Taoism. It is located in the north of Tai'an City, Shandong Province, and the south of Taishan Mountain. It is commonly known as Dongyue Temple. The temple city is high, the temple is beautiful, the palace is heavy, and the building is greatly expanded. Its architectural style adopts the style of Imperial Palace City and 15 ancient buildings in Zhouhuan. Fengchan Grand Ceremony is the unique ancient etiquette of Mount Tai, which constitutes an important part of Taishan worship and belief. Because this ceremonial executor is an emperor of the ages, it is particularly eye-catching, and its influence is far-reaching, forming a ceremonial tradition from the legendary ancient history to the Song Dynasty emperor, which runs through the primitive society and the feudal society. 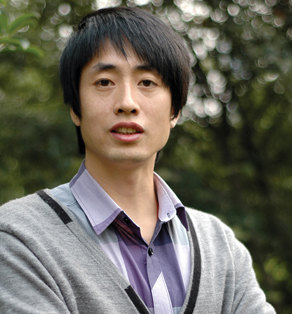 Jiangtao
Tai'an in Shandong has a world-famous Mount Tai, the first of the Five Sacred Mountains. It has a strong cultural heritage because of the emperors coming to seal the Zen. Mount Tai is the earliest world natural heritage and cultural heritage in China. It was included in the world in 1987 and Taishan, as well as the temple at the foot of Mount Tai. The Temple is the place where the emperors held the Zen Ceremony and worshipped the Taishan God. It was built in the Han Dynasty and has a history of more than 2,000 years. The Temple is also one of the largest ancient architectural complexes in the country, with the Beijing Forbidden City, Qufu Sankong, and the Chengba Temple of Chengde Mountain Resort. It is also known as the four ancient buildings in China. From the red gate of Taishan, it has been the temple of the temple. The temples have been expanded to different degrees in the dynasties. The area covers nearly 100,000 square meters. The building adopts the style of Miyagi, 1,500 meters a week, with walls and gates. The old trees in the park are towering. Taishan is famous for its stone carvings. There are thousands of stone carvings of various types on the mountain, which is the crown of the famous mountains. The temple in the foothills is famous for its many stone monuments. The temple is the third largest stone forest in the country after Xi'an and Qufu. It has been preserved since the Qin and Han Dynasties. The main building of the Temple is built in the Song Dynasty. It was built by Song Zhenzong and built with the highest specifications of ancient Chinese architecture. It is one of the three palace-style buildings in ancient China. The Temple of Heaven is dedicated to the Emperor Dongyue, also known as the Taishan God.

A famous Taoist holy site, Dai temple is located in Tai'an City, south of Mt. Taishan. It was built in the Qin and Han Dynasties and was a place where emperors worshiped the Taishan Gods and held sacrifices. Along with the Forbidden City in Beijing, the Temple of Confucius, and the Chengde Mountain Resort, Dai Temple makes up one of China's four most famous ancient architectural complexes. These majestic palaces are well-preserved with huge frescoes and ancient inscriptions from the Song Dynasty.
Show More

Inscribed Stones on Mount Tai of the Qin Dynasty