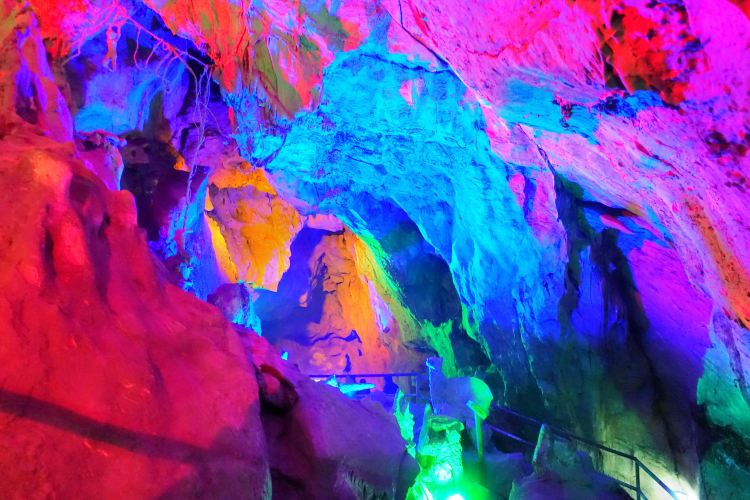 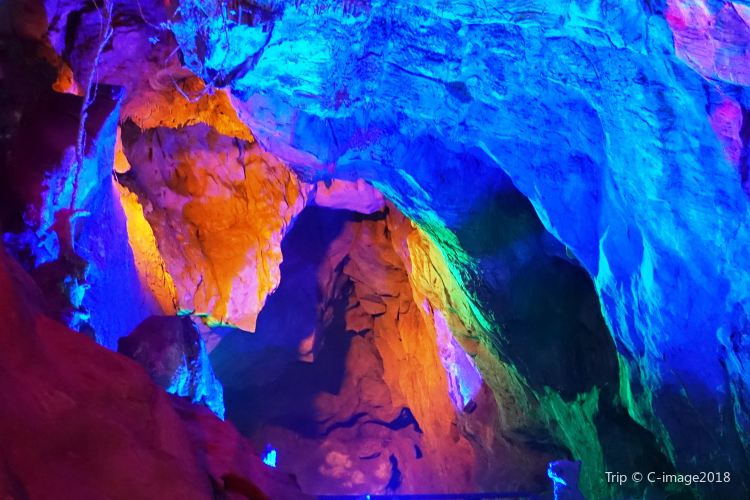 The big pass you bought, including the scenic tour bus, must take the car with children and the elderly. The road to the cave is very hot and quite far away. There will be more than a large number of people in the car, not many people on weekends, and the queue time is not long, which is acceptable. It’s very cool inside, and it’s also suitable for sightseeing in summer. Rafting must be done. It feels good, it’s a long time, and finally it’s a bit exciting. The raincoats I bought online are relatively strong. After the rafting, walk to the "Underwater Dragon Palace" and the underground waterfall ~ today the amusement park did not open, so I drove back to the gate. By the way, children’s cave sightseeing and rafting below 1.4 meters are free. You only need to buy a shuttle bus ticket at the ticket office 😁

More
Show More
Reviews
Some reviews may have been translated by Google Translate
Write a Review
4.4/5Very Good
All(3,222)
Latest
Positive(2,776)
Negative(212)
Photos(1,169)
Reviews from Tripadvisor

Tai'an Underground Dragon Palace (Formerly Taishan Rift Valley) is located at the foot of Mt. Tai in Wenshui County. The Tai'an Underground Dragon Palace lies at the fault zone of Mt. Tai and Mt, Lu. Come here to witness the wonders of nature! Inside the cave, there are living stones, stalagmite,s stalactites and stone waterfalls everywhere, creating a beautiful, unique piece of scenery. The abundant groundwater flows through the cave, creating these exciting features.
Show More