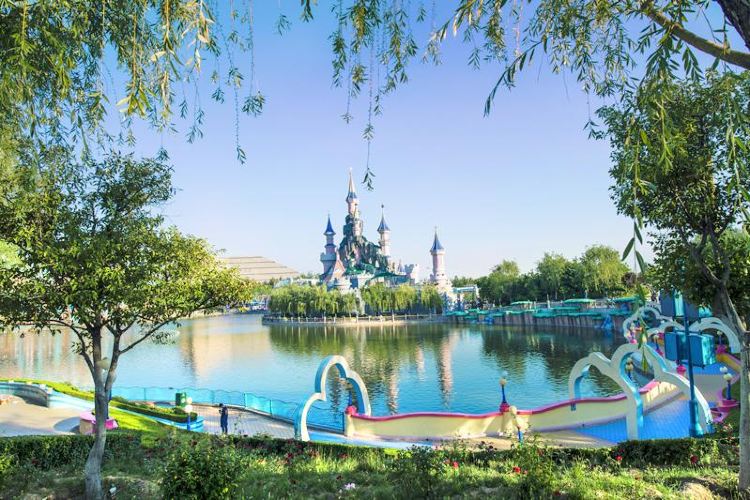 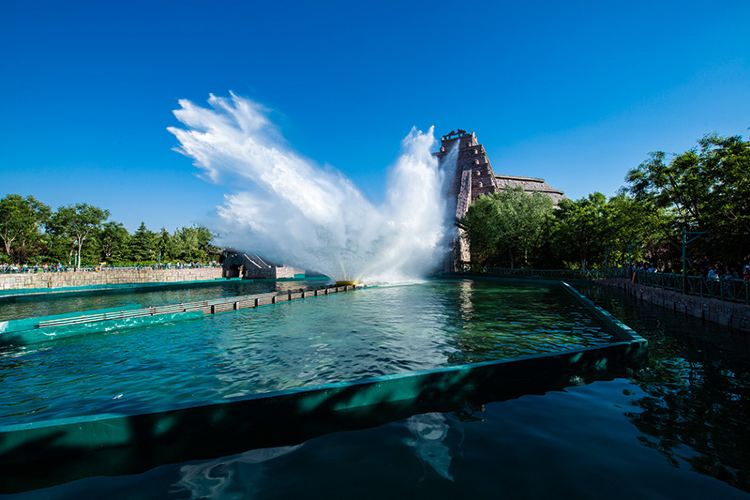 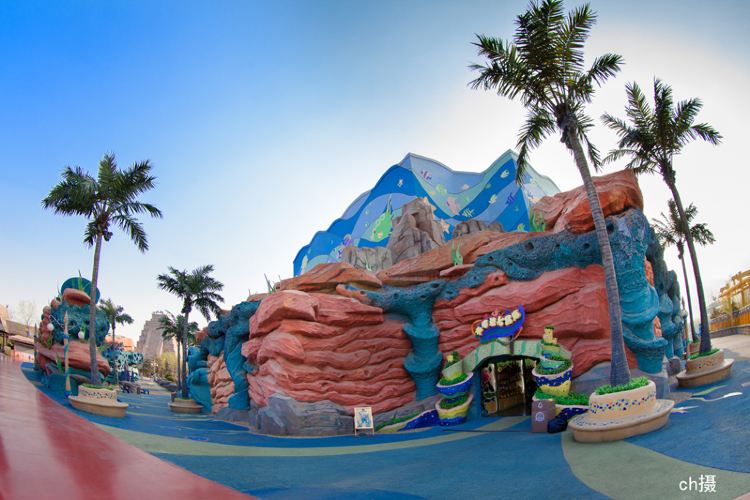 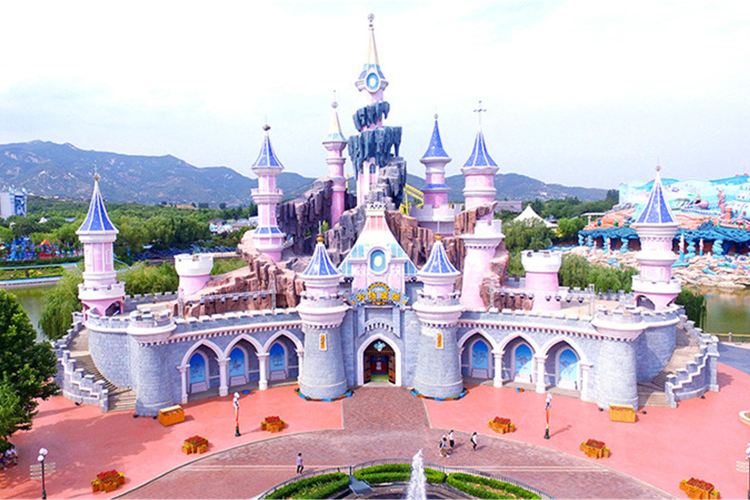 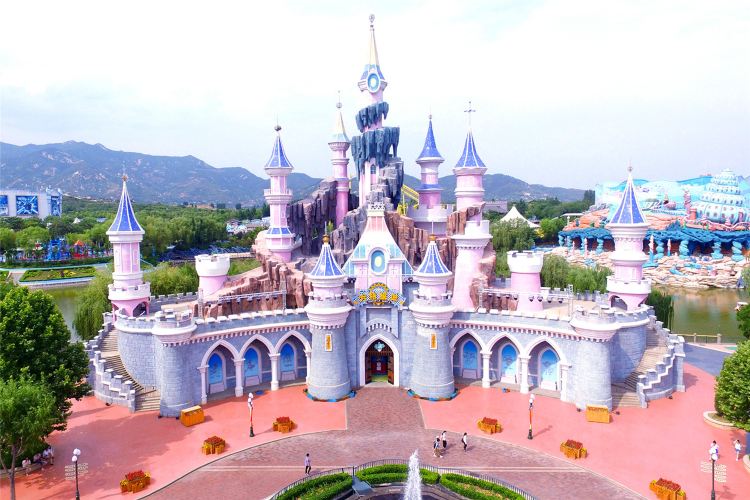 In the summer of Tai'an, Shandong, you can accept the baptism of culture in Mount Tai, or you can have a summer in Fangte. There are two Fantawild World in Shandong, one in Qingdao and the other in Tai'an. As a famous domestic playground, Fangte is still worth recommending. And the first Fantawild I chose was the Fantawild World of Tai'an, which is closest to me. There are as many as 17 theme areas in Taian Fangte, belonging to the fourth-generation large-scale high-tech science fiction theme park. There are thrilling brave carousels, fantastic and magical "Liao Zhai" performances, and childlike and romantic double carousels. There is an exclusive "water world" for summer. Bolide ⭐️⭐️⭐️⭐️ Fantawild’s suspension roller coaster has a nice name, called Bolide, the highest point is close to 40 meters, the feet are suspended in the air, and it’s so sour to drive the feet with instant weightlessness. Fortunately, I sat in the first row. I screamed all the way to "set off the atmosphere". After the experience, the eyes of strangers who sat in the first row and looked at me are unforgettable. Hailuowan ⭐️⭐️⭐️It is especially suitable for "big and small friends" animation interpretation venues. When the fish on the screen spit bubbles, water will actually be sprayed out. Animals crawling in the animation will have real touch effects on their feet. When I first experienced it, I was really shocked. Fly over the limit ⭐️⭐️⭐️⭐️ If you want to travel around the world, go and experience the "fly over the limit" once, but there are so many people in line. Sit on the suspended seat and watch the spherical film as if you are in it. Mysterious River Valley ⭐️⭐️⭐️⭐️ Being in the forest, transforming into an archeological team, riding a torrential boat in the mysterious river valley, boarding the highest point of the mysterious pyramid, rushing down, it is definitely a must for summer carnival. Of course, there are also some interesting play areas such as the Big Pendulum, Dinosaur Crisis, Vesuvius, and Fonte Castle. There are more than 300 small themed projects, and there is always one suitable for you. After playing in Tai'an Fangte, climbing Taishan should be a must for many people to come here. If you want to take a look at the sunrise of Mount Tai, then climb Mount Tai at night and walk up. Unable to escape my sweet dreams, I still choose to climb Mount Tai during the day. Especially when I reached the eighteenth set, I felt like I lost my legs. When going down the mountain, I decided to choose the cable car + sightseeing car. ⛰[Taian Fangte Strategy] 📍Detailed address: Eastern New District, Taishan District, Tai’an City, Shandong Province 🚌Bus Strategy: K37 high-speed railway station directly, K1, K7, 7 railway station directly 🕙 Opening hours: 10:00-17: 00 Tickets Price: 240 yuan/person 📌Small Tips: summer junior high school, high school, college graduates have a discount, 60 yuan off

Tai’an Fantawild Adventure is located on Mingtang Road in the New Eastern District of Taishan in the City of Tai’an. The park is a high-tech sci-fi theme park with a number of themed areas, including Dino Crisis, Sky Sailor, Strange Tales from a Lonely Studio, Future Police, and Spark of Life. The park has themed areas, amusements, and recreational and scenic sites that use technology to showcase the brilliance of Chinese culture.
Show More