As the name implies, the "lounge bridge" is a bridge with a roof. The term "lounge bridge" is used in Taishun in recent years. There are more than 30 well-preserved lounge bridges in Taishun. It is rare to see so many longue bridges with good artistry, beautiful shapes and perfect integration into the surrounding environment. The bridges are like gems inlaid between the mountains and there has been a tourist tide for the Taishun lounge bridge.
show less 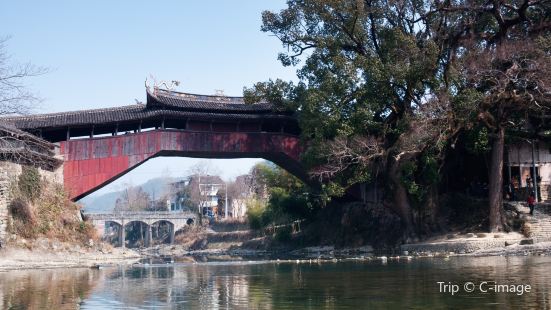 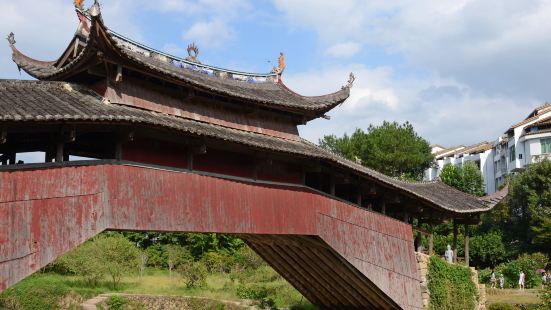 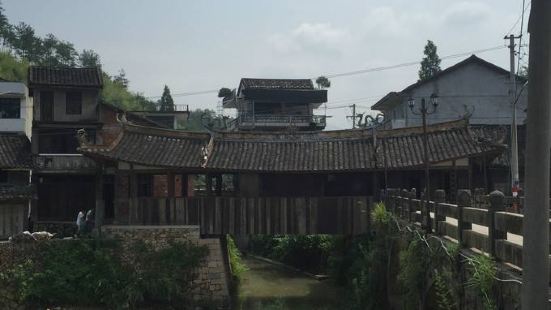 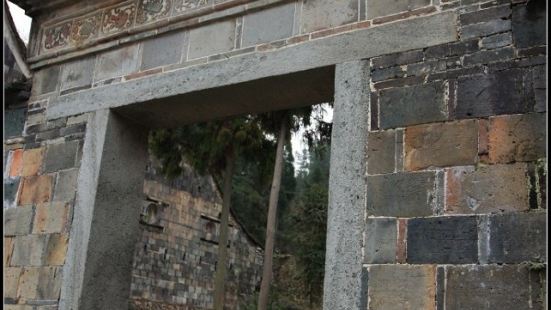 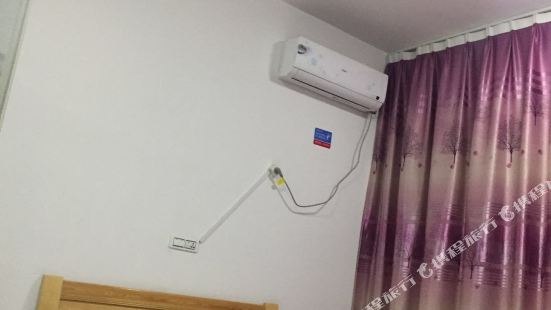 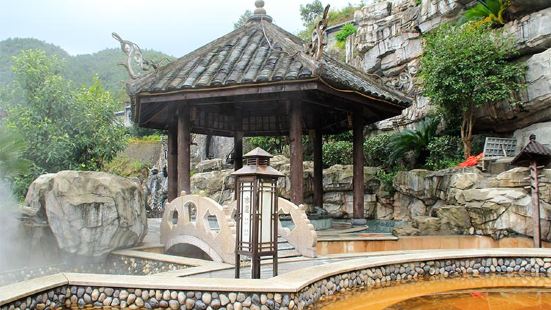 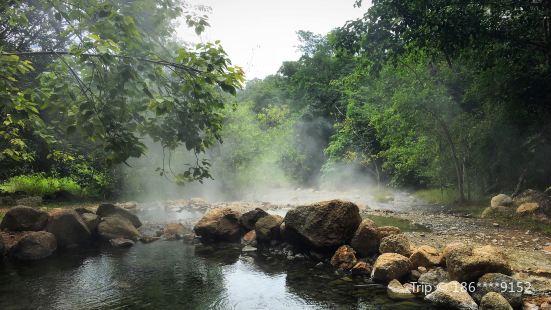