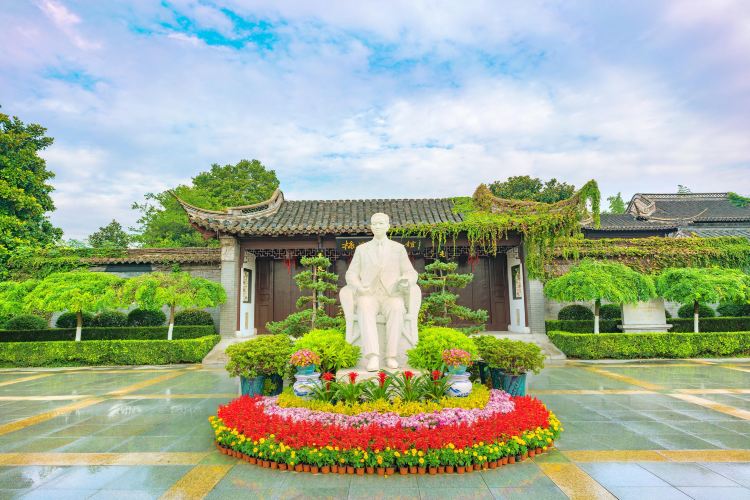 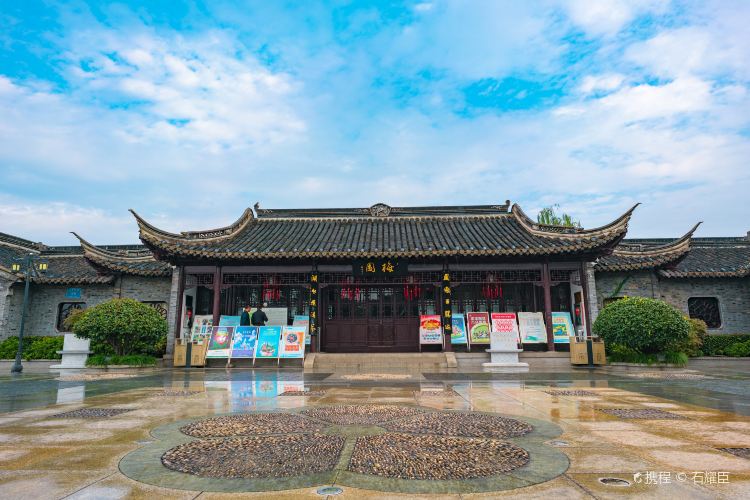 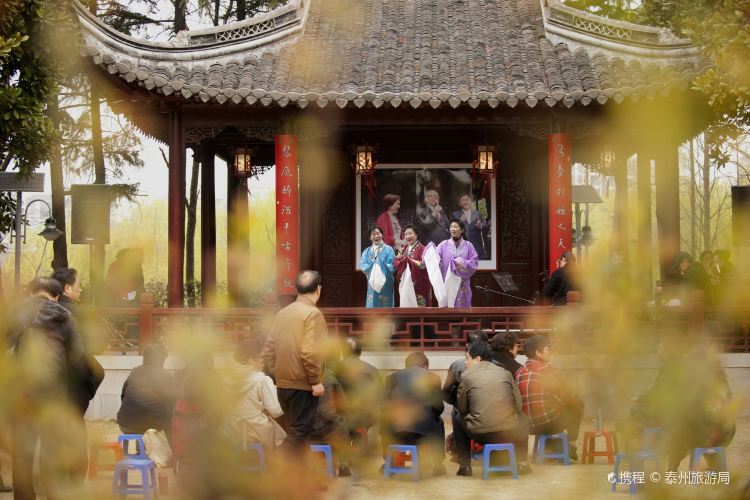 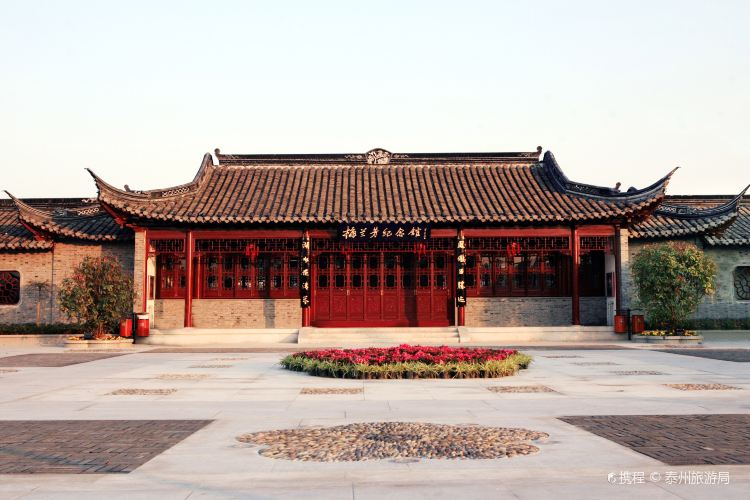 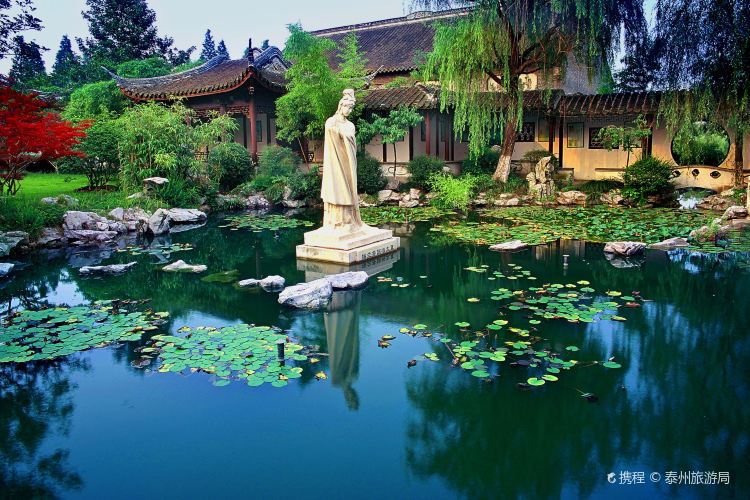 Meiyuan (Plum Garden) along Fengchanghe River is home to tourist sites such as a square with a sitting statue of Mei Lanfang, a virtuoso perfomer of Peking Opera, an exhibition hall of historical records, a colonnade of Peking Opera, an antique-style opera stage, a rotunda in memorial of Mei Lanfang, and a waterside pavilion. In the exhibition hall, which has an oval-shaped plaza in front, can be seen numerous pictures showing and objects used by the maestro during his performances. Plum trees are everywhere in the park, and give off enchanting fragrance during early spring when they are in full bloom. The flowers are a thoughtful echo to the grand master's surname ("Mei", meaning plums in Chinese) and his moral rectitude just like the character of plum trees.
show less 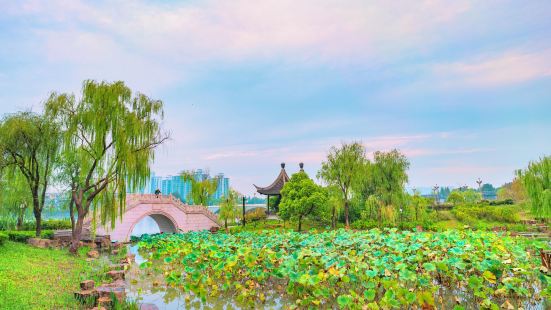 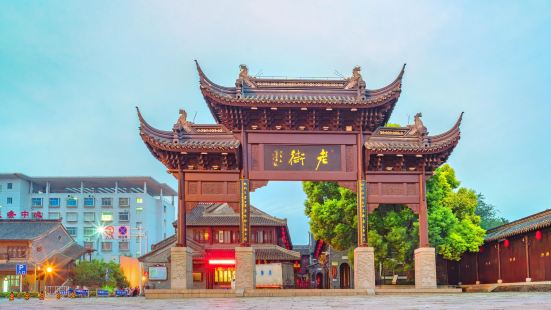 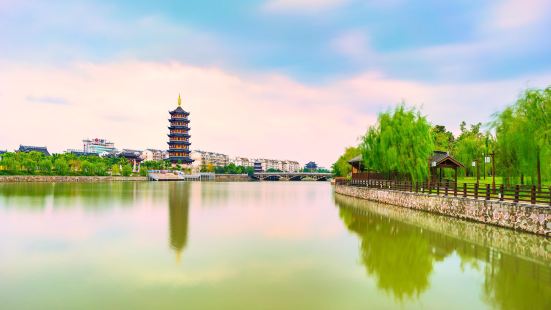 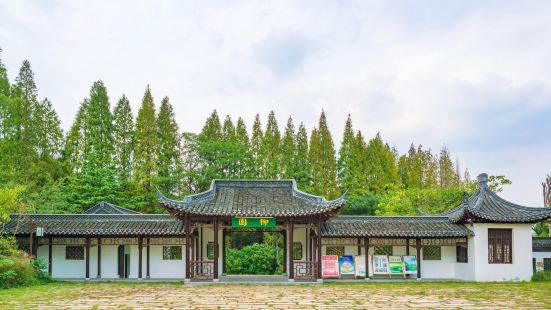 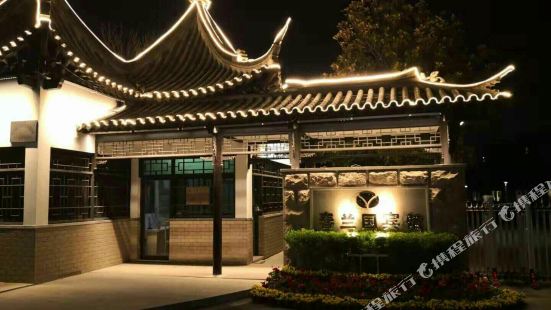 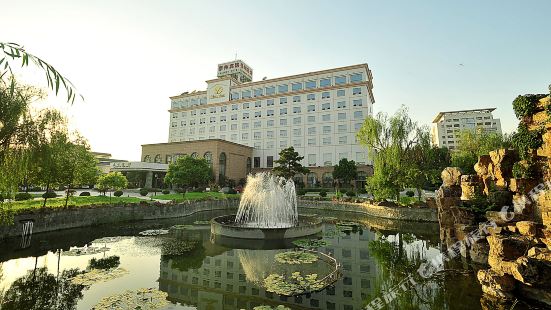 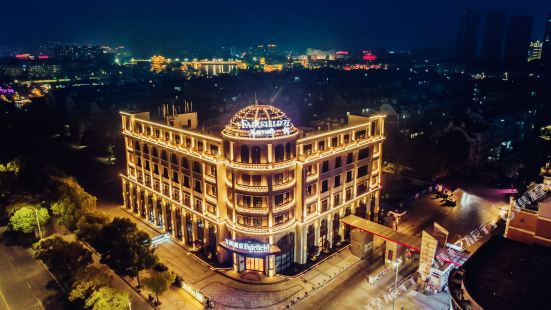 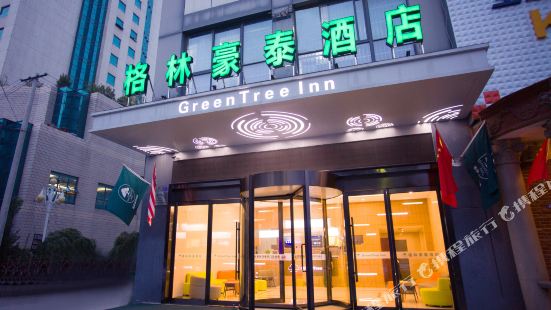 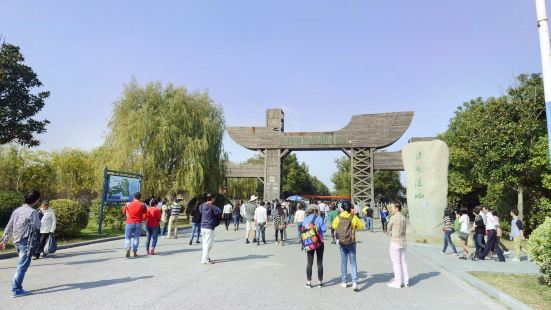