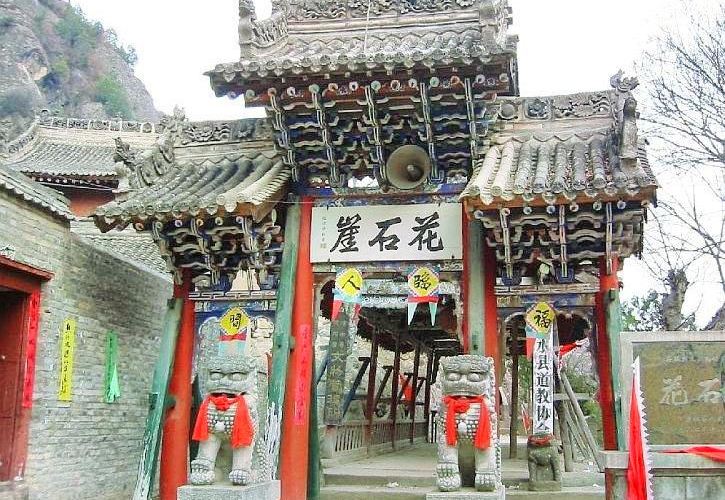 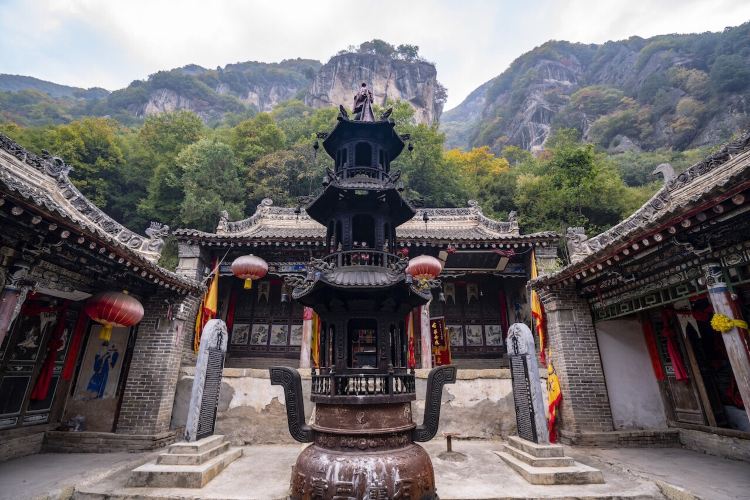 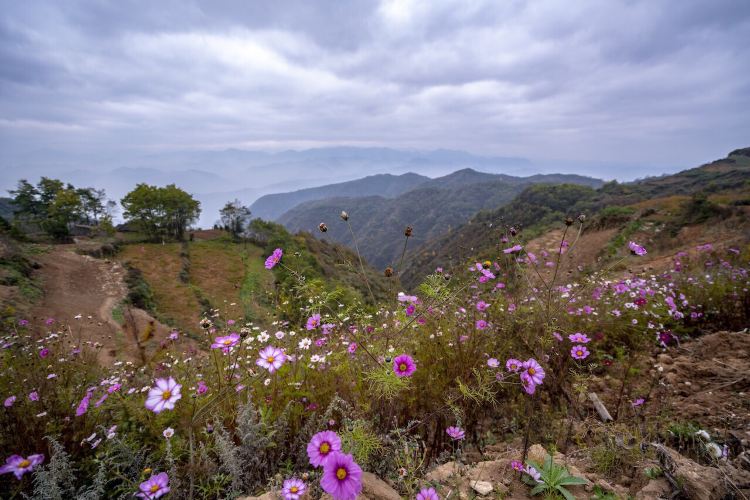 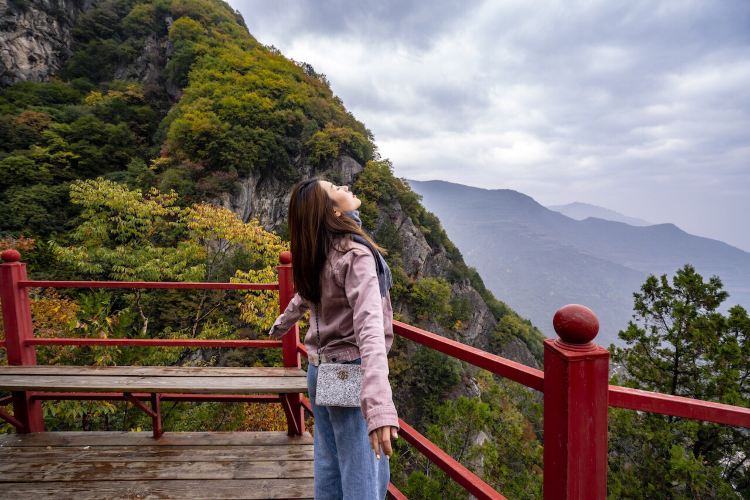 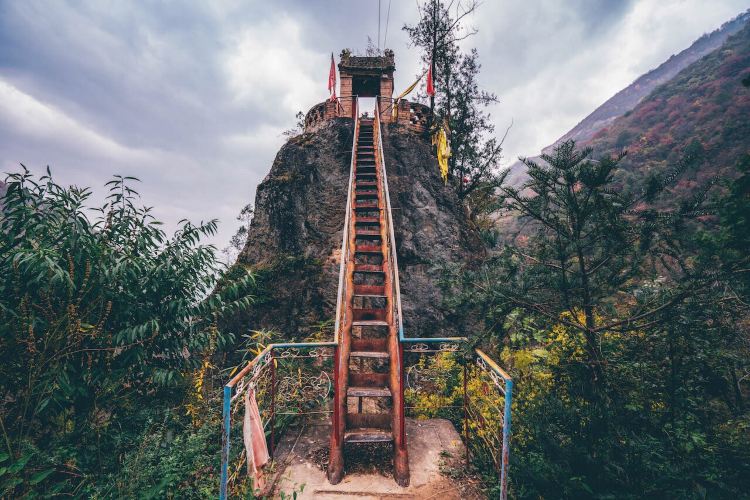 Huashiya is located in Tuzhaizi Village, Longdong Township, 28 kilometers southeast of Qingshui County, Tianshan City. It is 1823 meters above sea level. It faces Tianshui Shimen and is less than 5 miles away from National Highway 310. Because of the precipices of the mountain and the colorful rock patterns, it is called the "flower-stone cliff". [Scenery] Peaks and mountains, green cypresses shaded, clear springs and flowing water, spring flowers and autumn fruits, colorful and colorful, also known as "Wanzi Mountain", is a famous mountain resort where Buddhism and Taoism coexist. [Fun] It was raining lightly when I went, climbing on foot in the drizzle, it was really unique! [Value for money] I personally feel that this scenic spot is no less than any scenic spot! Although the scenic spot currently does not accept tickets, the infrastructure is still relatively complete! The transportation is convenient, not too far from Tianshui City or Qingshui County, and board and lodging can be in the city or county! Especially Tianshui City and Qingshui County both have very rich tourism resources, and the "Longshang Jiangnan" is well-deserved! Come to Tianshui or Qingshui County to visit, I believe you will find it worthwhile!