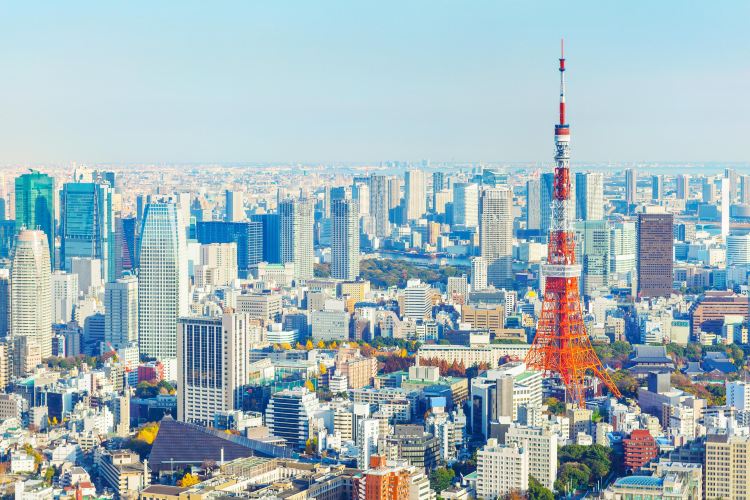 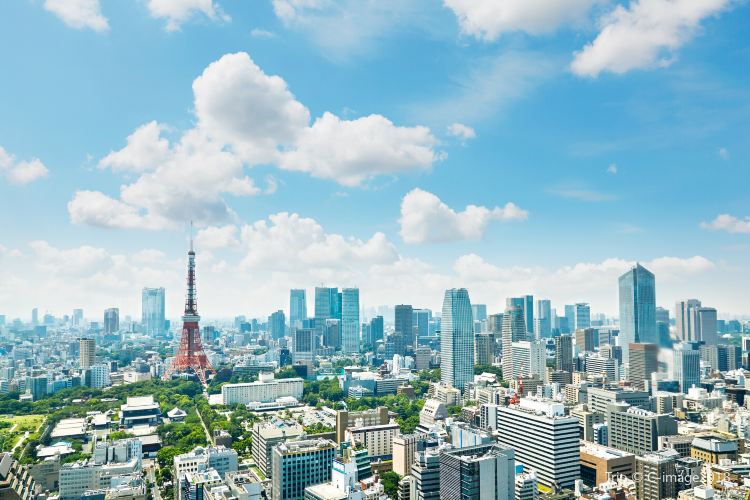 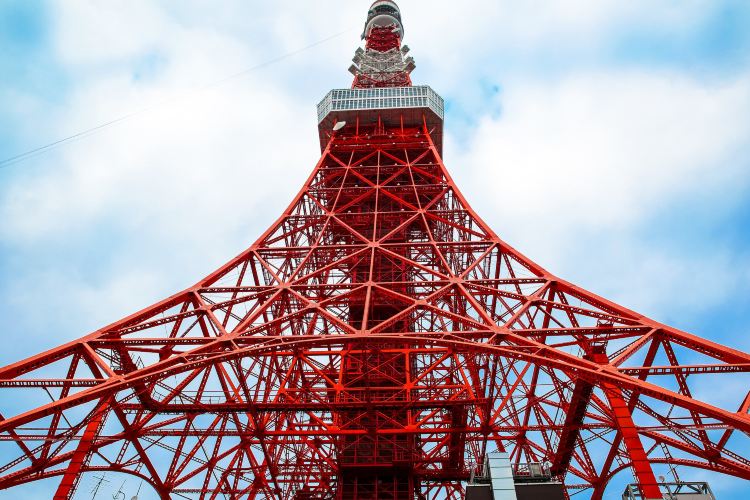 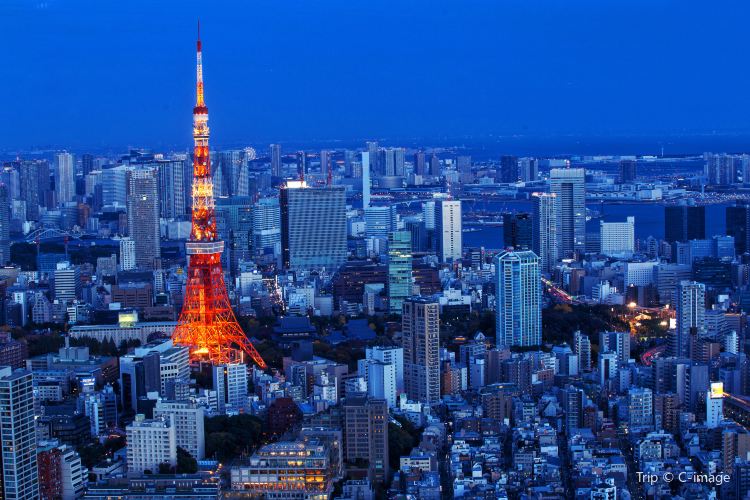 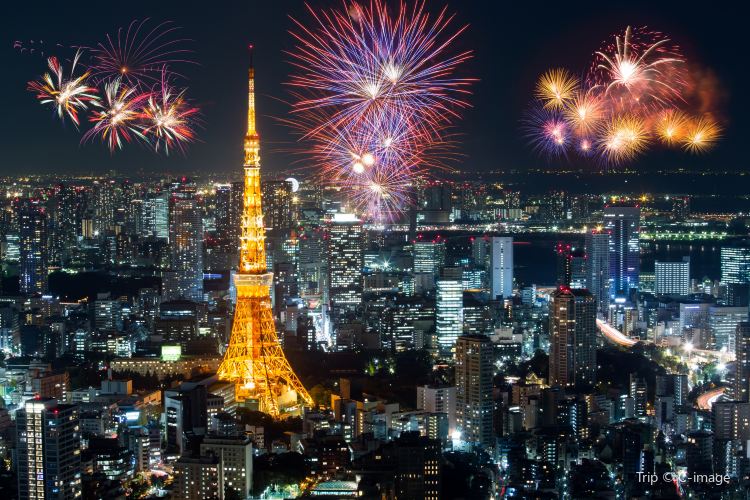 Located in Shiba Park, Minato-ku, Tokyo, it is an iron tower that integrates sightseeing and TV transmission. Construction started on June 29, 1957, and completed on December 23, 1958. The tower is 333 meters high and is the tallest building in Tokyo at that time. Open all year round, there is a charge for climbing the tower.

Tea Ceremony Experience on a Boat including a Kaiseki Cuisine Bento
0/50 Reviews
From£186.50

Post
Around seven years ago, I enjoyed a nice night in Tokyo, opposite the Tokyo Tower. I climbed the lighthouse and took pictures of the city. These last three are taken by the banks before my cruise - near Osaka and Yokohama. The ship had undocked and was going to the next unknown destination. The Tokyo Tower is a popular landmark in the city and is located in the Shiba Park in Tokyo, at a height of close to 332.6 metres high. It is generally used to transmit waves for TV and radio while also sending JR train stop signals whenever a major earthquake occurs. There are other instruments available as well, including a wind direction and speed measurement device, temperature measurement and a navigation mark.

Echo
The landmark Tokyo Tower in Tokyo is modeled around the iconic Eiffel Tower in Paris. Though it isn't as prominent or legendary as the Eiffel Tower, it is still a great representation and a visual treat. The Roppongi Hills is one place with a great view of the Tokyo Tower. The design of a spider on the door is another big attraction. The price for a view from the 52nd Floor is 1,800 yen. The glass is cleaned regularly with a clean reflection. There is also an open-air viewing platform for those interested in the same, and it costs 500 HKD. However, you cannot carry a tripod if you're visiting the open-air viewing platform.

Desperado
#tripaway Tokyo Tower is a communications and observation tower in the Shiba-koen district of Minato, Tokyo, Japan. At 332.9 meters, it is the second-tallest structure in Japan. The structure is an Eiffel Tower-inspired lattice tower that is painted white and international orange to comply with air safety regulations. there are a few restaurants in that area to enjoy a delicious lunch with a great view! #tripaway 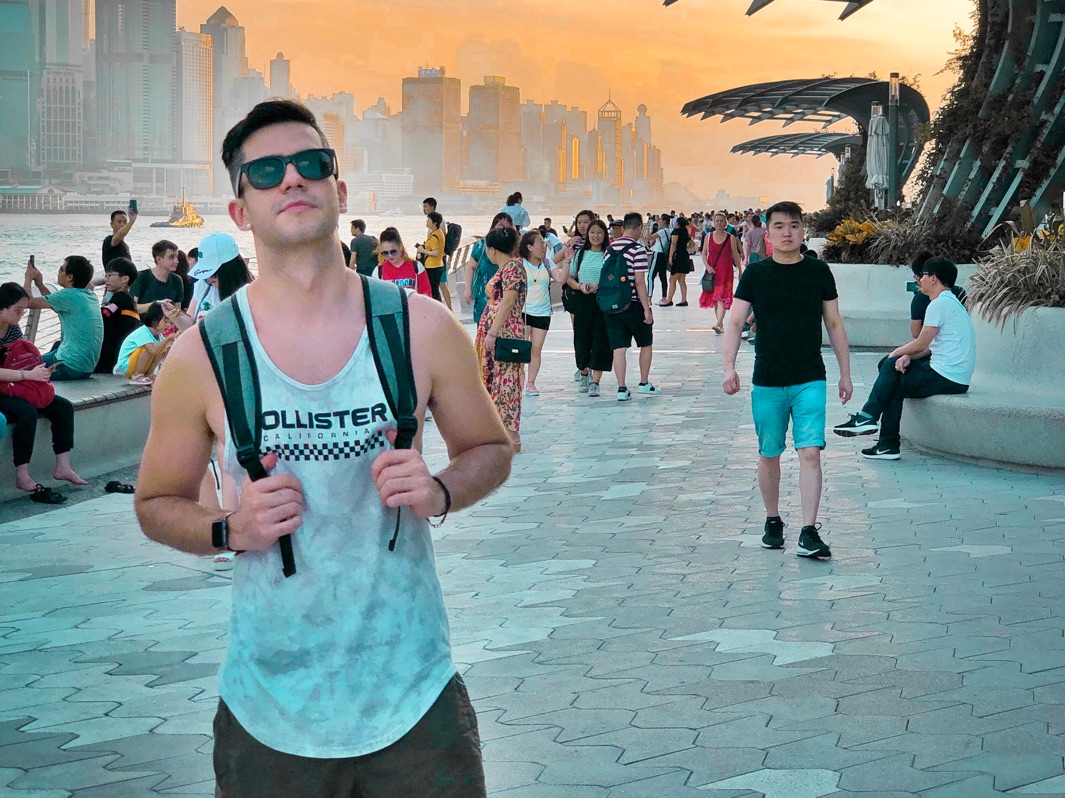 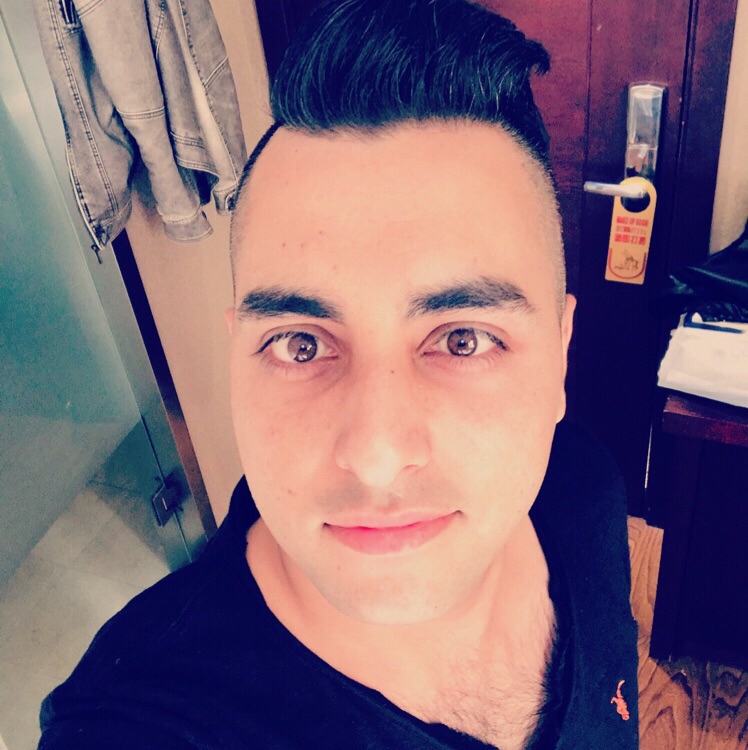 Tokyo Tower is a communications and observation tower located in the city's Minato ward. Frequently appearing in film and television, it is an icon on the Tokyo skyline. Two observation decks afford visitors the chance to snap breathtaking pictures, while the tower’s lower levels host a number of restaurants, shops, and museums. Completed in 1958, Tokyo Tower’s lattice design was closely inspired by the Eiffel Tower in Paris. When lit up after dark, Tokyo Tower makes for an impressive background in any photo.
Show More