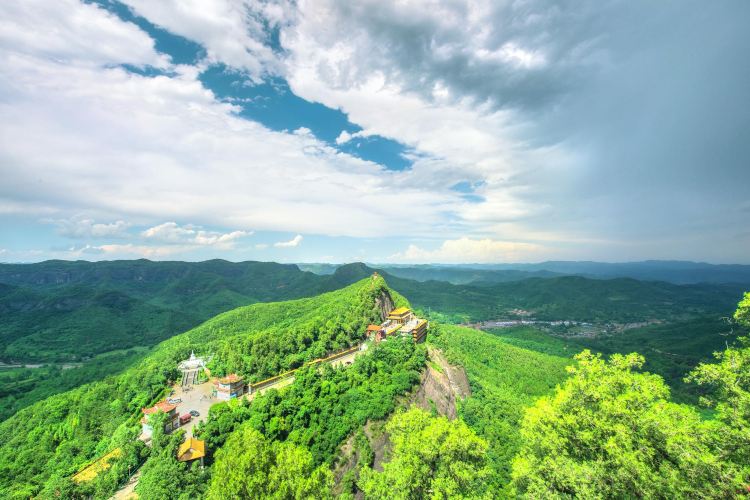 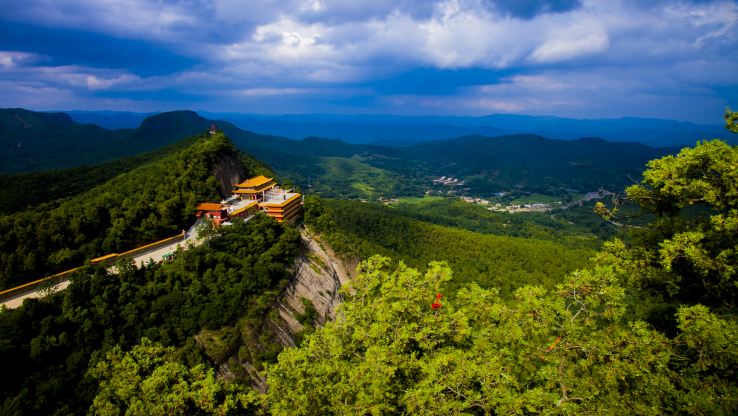 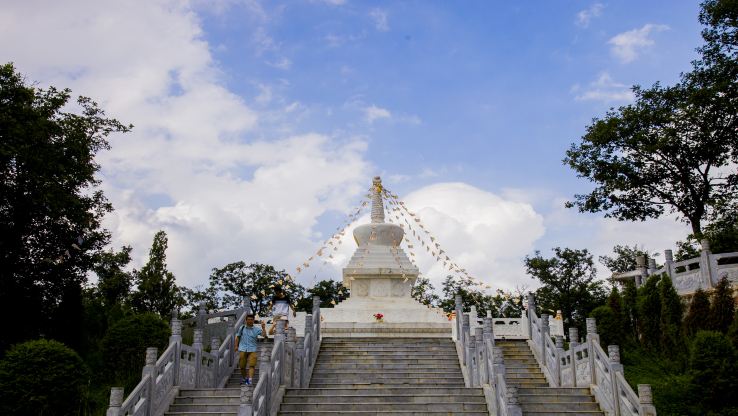 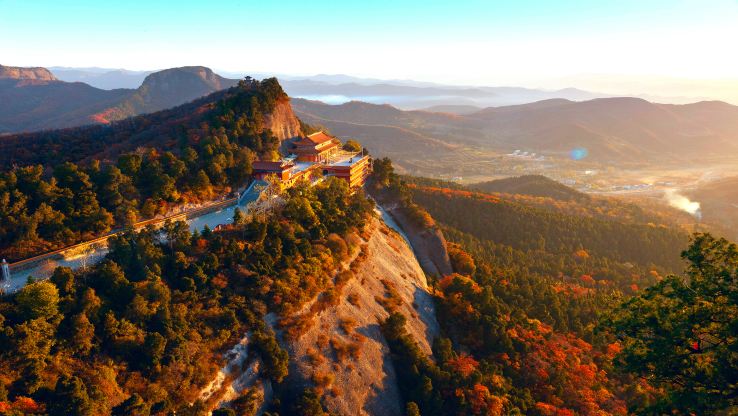 Xiang Shan is located on the Northwestern side of the Liu Lin Yao Cun, 45 kilometers Northwest of Tong Chuan Yao Zhou City. It is comprised of the intersection of the Eastern, Western and Central peaks. The three peaks in this order resemble a brush rack pointed vertically at the heavens, and were also given the names, "Three Stone Mountain" or "Brush Rack Mountain." They became known as Xiang Shan or "Fragrant Hills" in the Qing Dynasty. The three peaks are surrounded by mountains revealing a lush green backdrop, refreshing to the senses.
show less 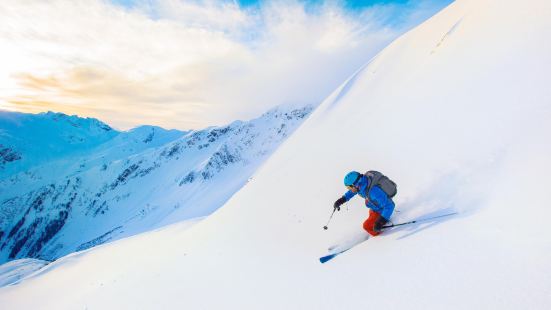 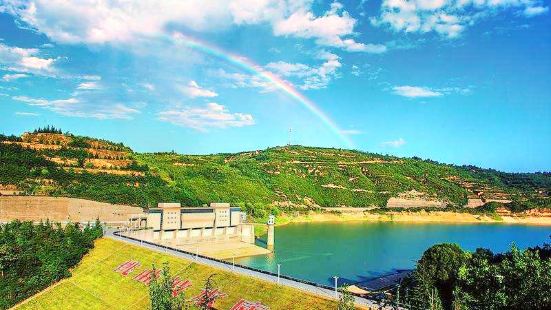 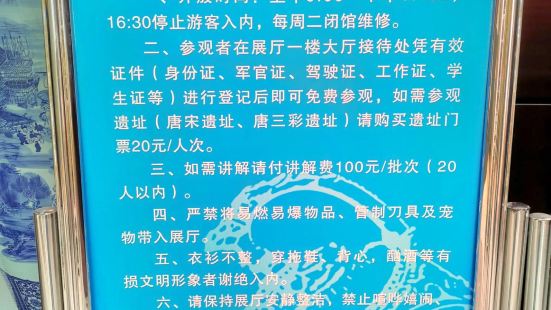 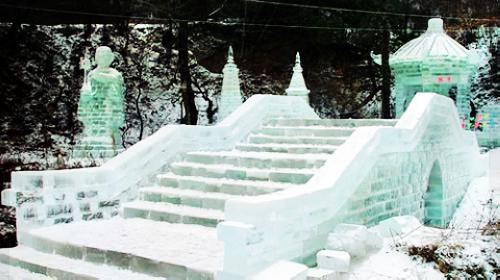 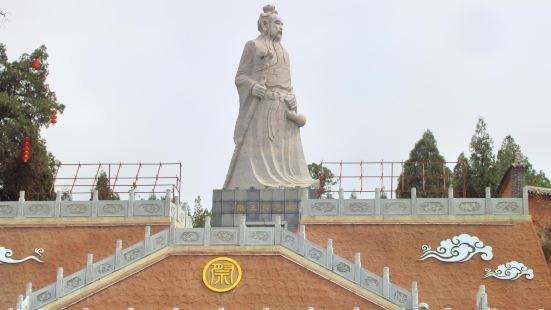