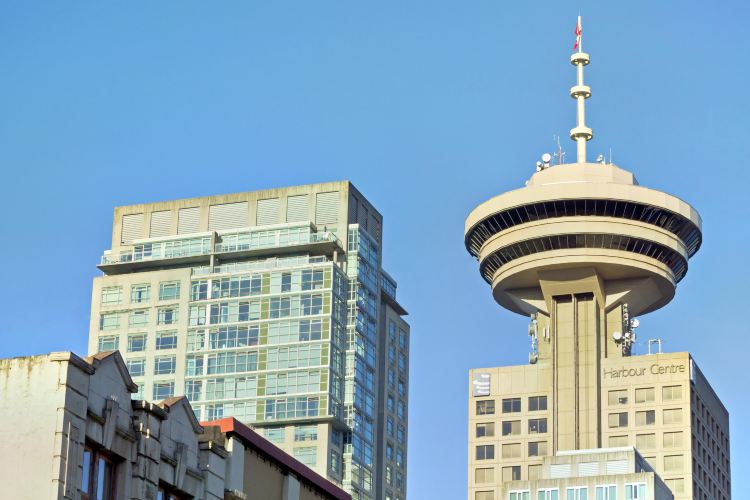 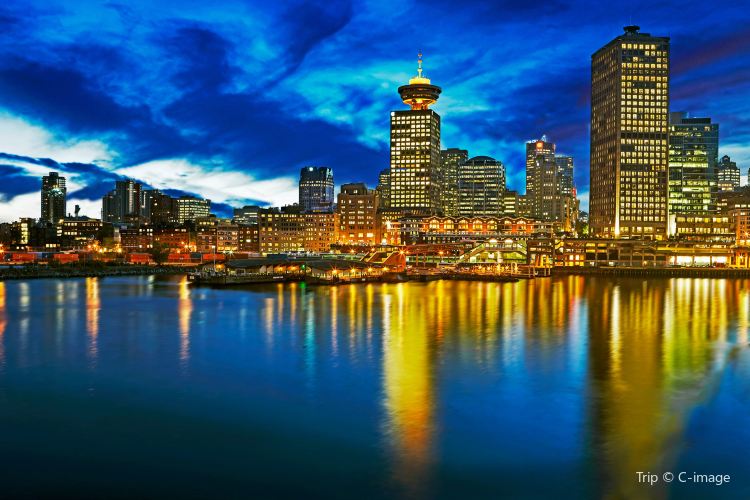 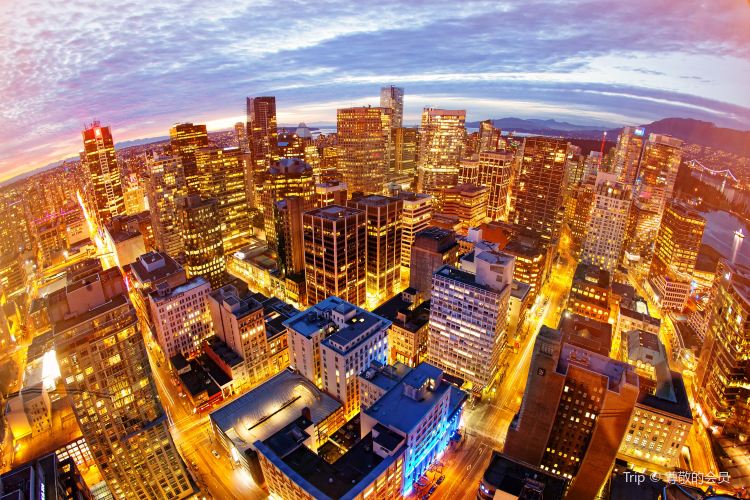 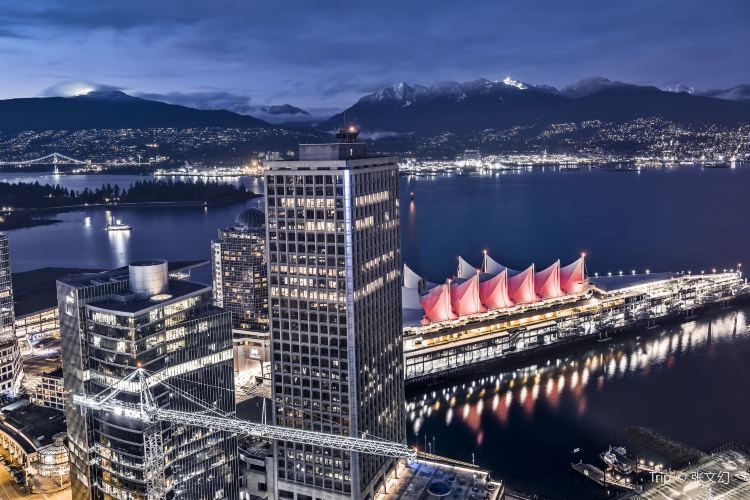 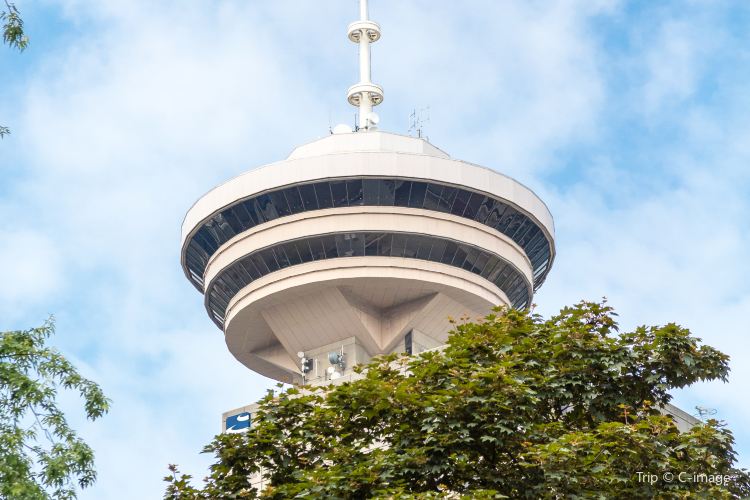 Vancouver Observation Deck is a tourist attraction with a good price/performance ratio. You can buy group tickets, and individual tickets cost about $20 and RMB 100. Overlooking the panorama of Vancouver, it is very beautiful! An exquisite attraction that you can't miss.

It takes just 40 seconds to reach the top of BC’s tallest building, the Harbour Centre. It’s here, approximately 168 meters above street level, where visitors can witness 360-degree views of the city from the Vancouver Lookout. During its official opening on August 13, 1977, Neil Armstrong was present to imprint his foot into cement in consecration of the building, a skill he no doubt mastered after his moon landing less than a decade prior.
Show More