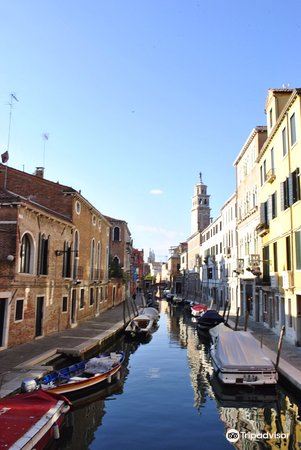 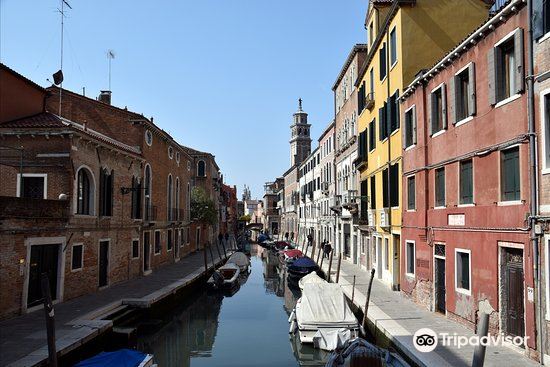 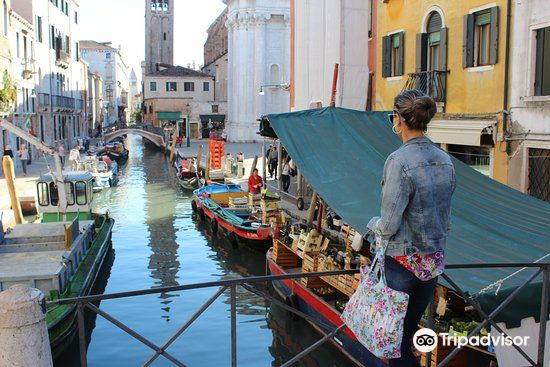 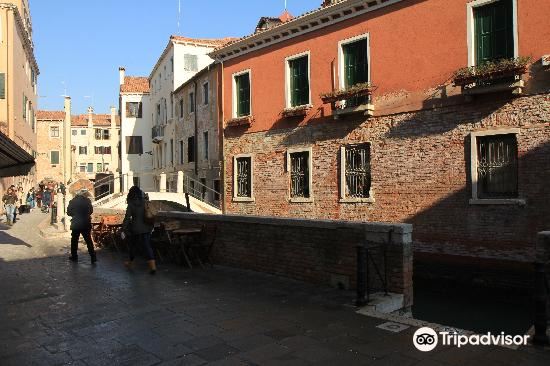 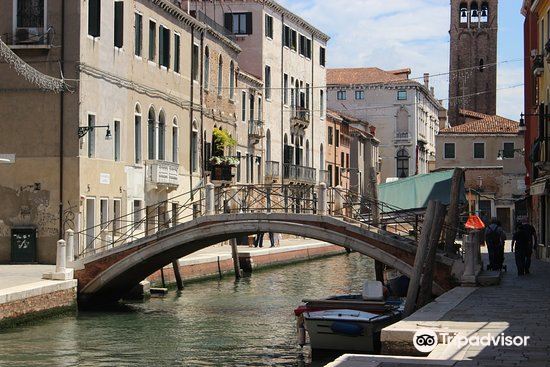 The name of this bridge is so interesting, because there are similar balls over there, so it is not easy to tell at a glance. Xiao Qiao is very short, about 34 steps away. Below is a circular arch bridge.