from GBP 56.5
Purchase
View on Map

In Venice an half-day tour in Ateliers of excellence
FromGBP 84.50

The Merchant Of Venice
FromGBP 162.90 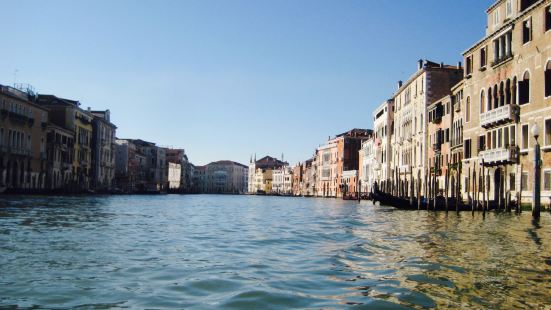 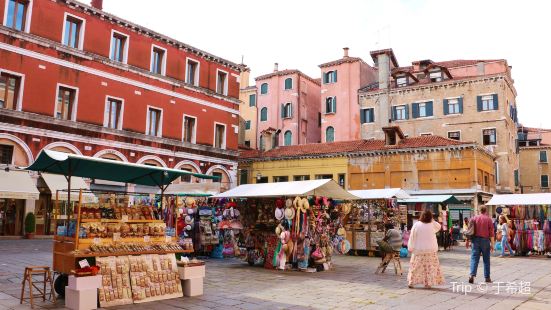 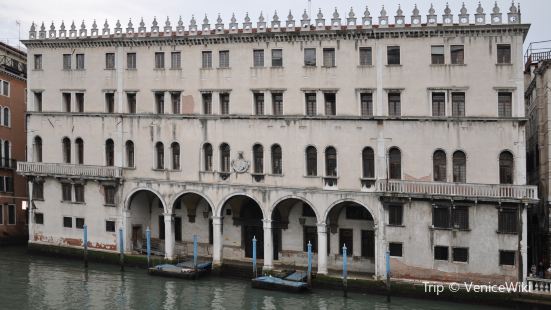 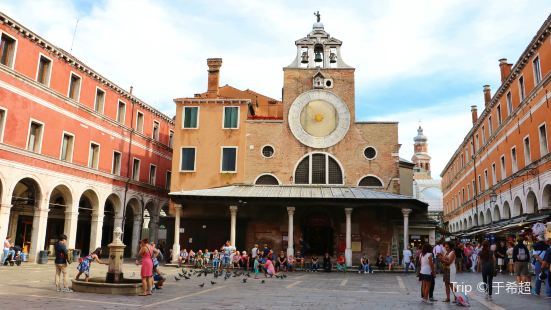 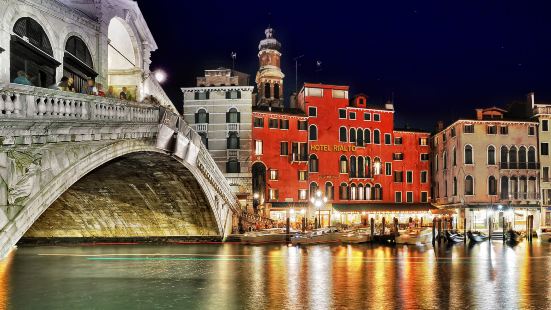 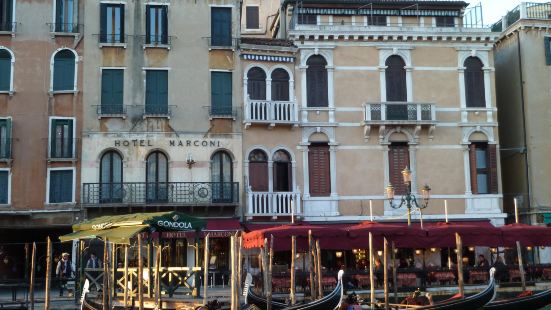 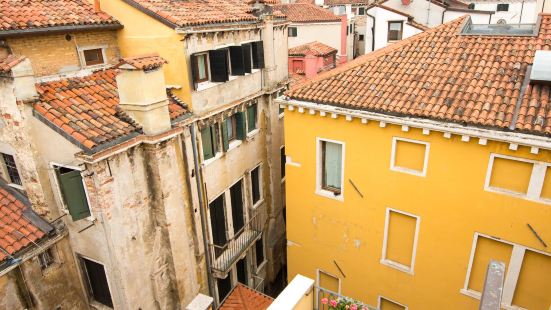 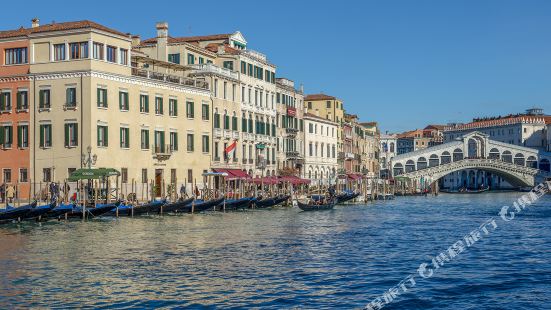 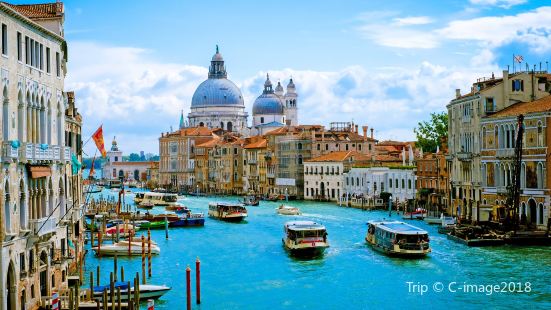 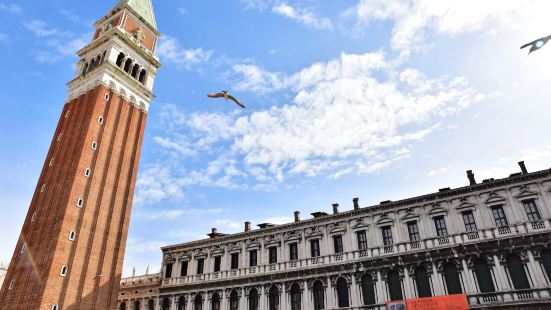