The Parlament in Vienna, Austria is the place the two Houses of the Parlament of Austria direct their sittings. The building was planned by Theophil Edvard Hansen and took from 1874 to 1883 to be built. Hansen planned the building in the neo-Greek style which was mainstream amid the nineteenth story. From the road the monster Corinthian patio is obvious and very requesting in appearance. The building's exterior is likewise decorated with point by point marble statues and veneers. Sitting before the Parlament is the Athena Fountain, which was developed somewhere in the range of 1893 and 1902 via Carl Kundmann, Josef Tautenhayn, and Hugo Haerdlt, in light of the plans by Baron von Hansen. The outside of the Parlament building and the Athena Fountain are two of the most visited destinations in Vienna.
show less 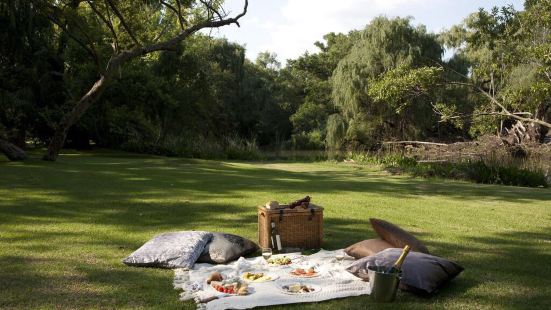 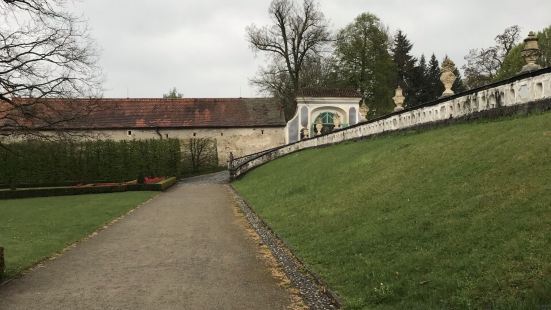 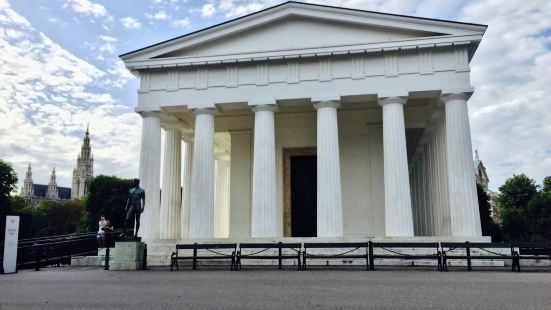 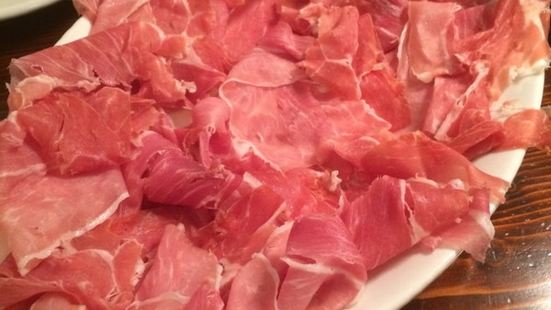 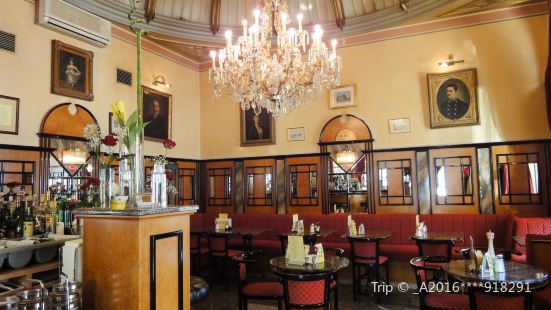 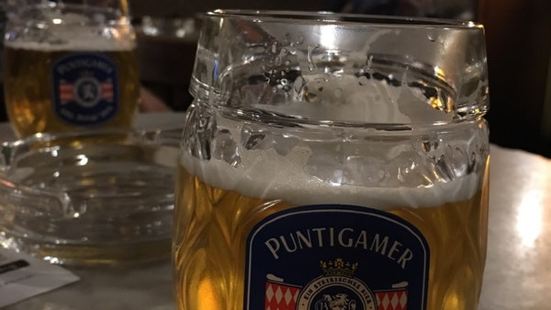 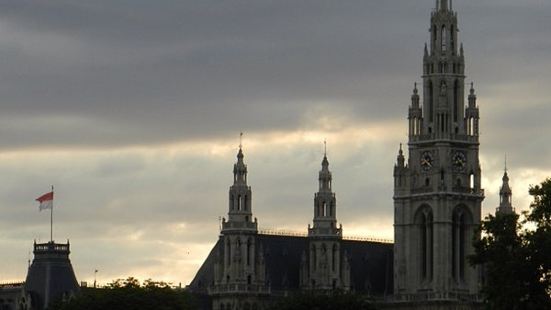 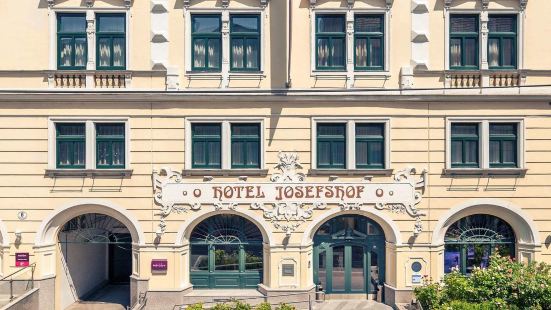 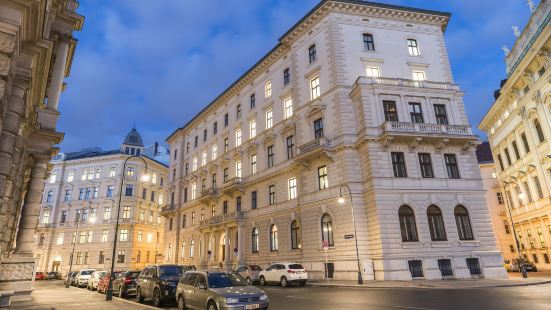 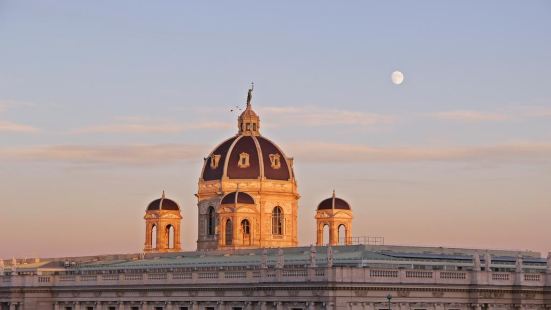 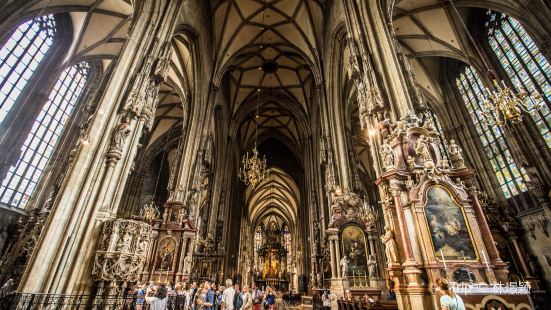 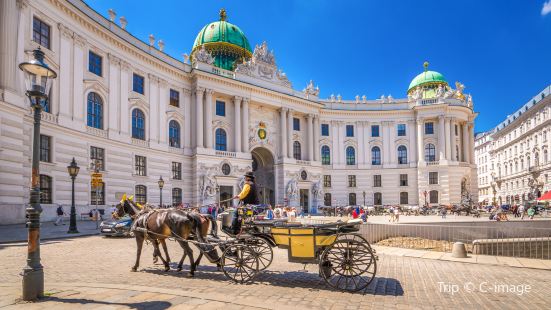 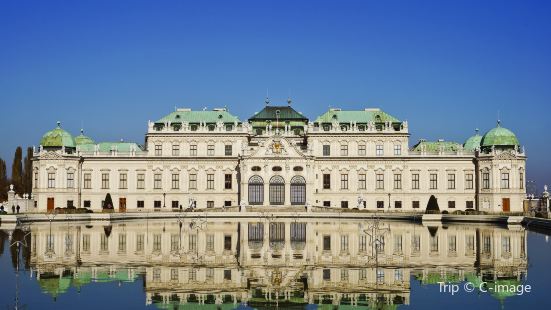