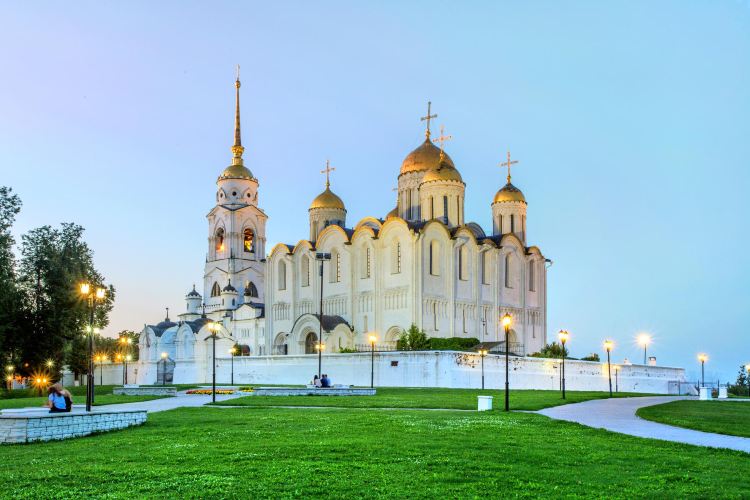 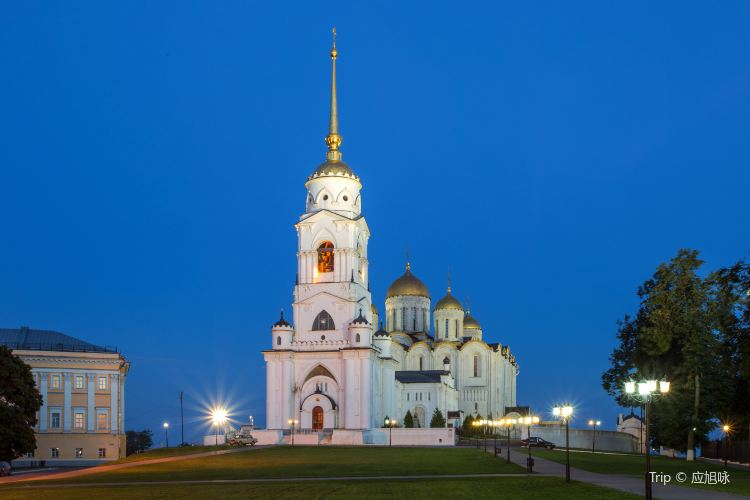 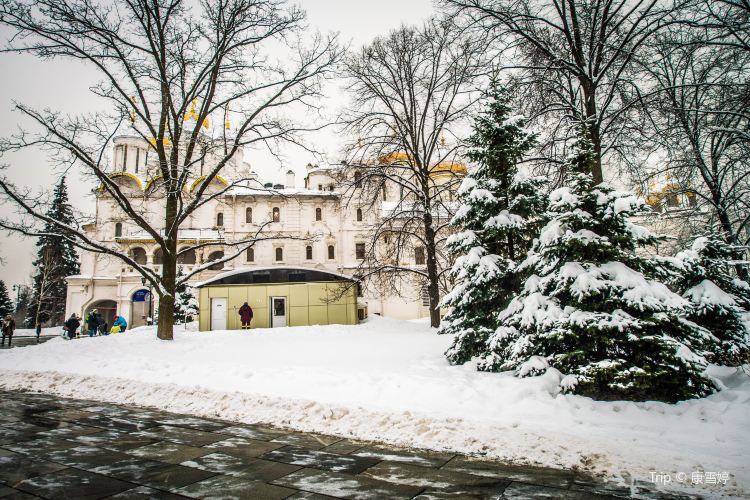 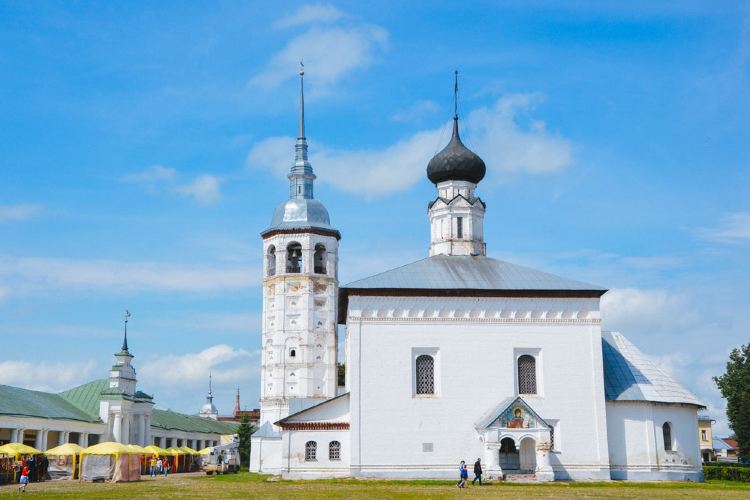 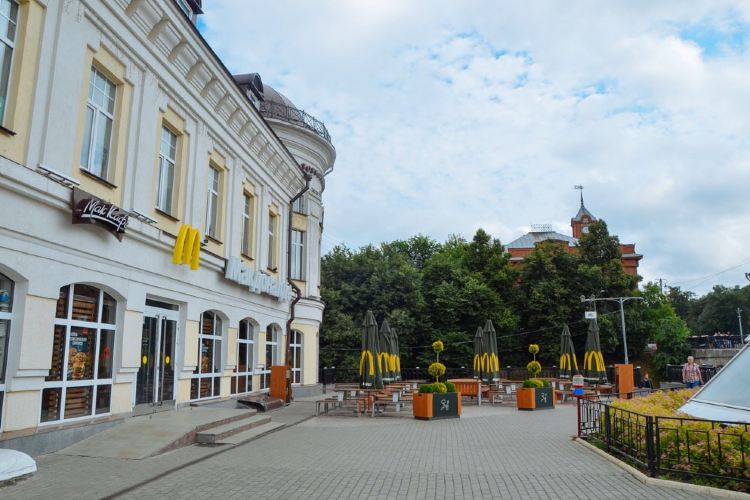 The first attraction of the second day in the town The church, the statue of the Grand Duke. The surrounding green area constitutes what is now Pushkin Park. The church is an onion golden dome. The weather on the day of the visit was very good, and the golden dome was particularly dazzling. The church opens a small area to locals. Tourists can also visit. Female tourists must cover their hair when visiting. If there is no gauze scarf, there are gauze scarfs in the frame at the entrance of the church to borrow. The believers in the church prayed very religiously. The atmosphere is more serious. The church staff will pay more attention to tourists and prevent Chinese tourists from taking pictures unconsciously. I took a sneak peek and left quickly.

More
Reviews
Some reviews may have been translated by Google Translate
4.6/5Outstanding
All(79)
Latest
Positive(68)
Photos(53)
Reviews from Tripadvisor

the monument of Vladimir Monomakh

the statue of Andrei Rublev

What other similar attractions are recommended in Vladimir?