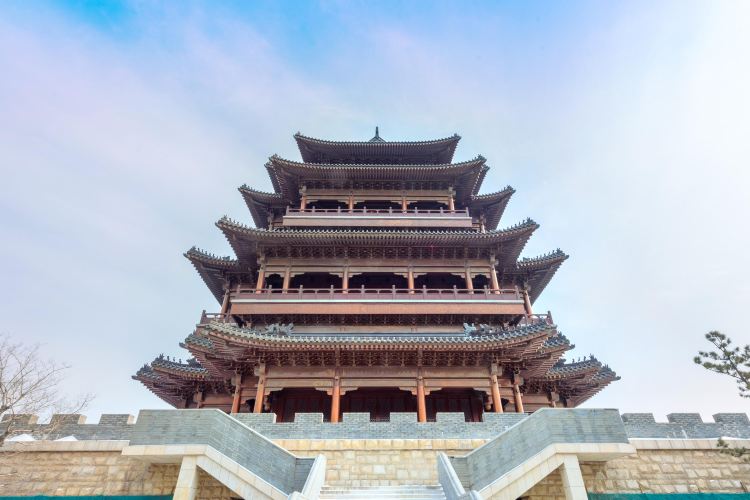 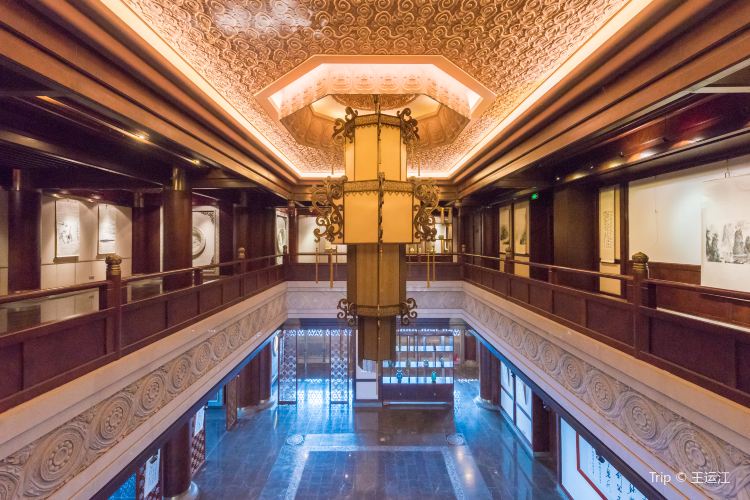 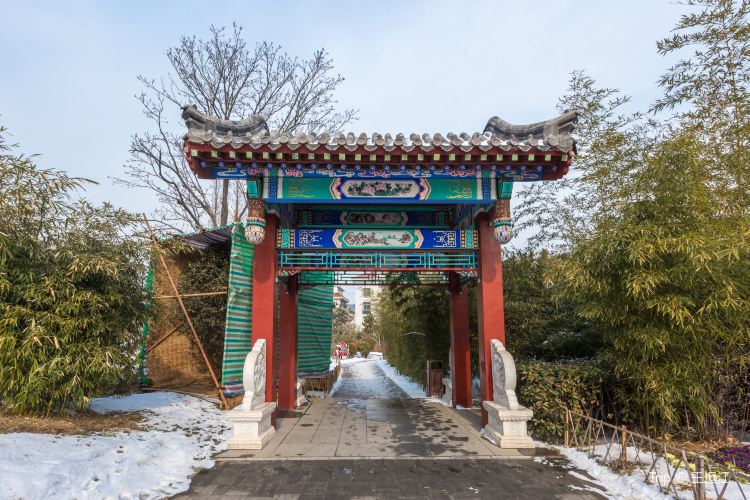 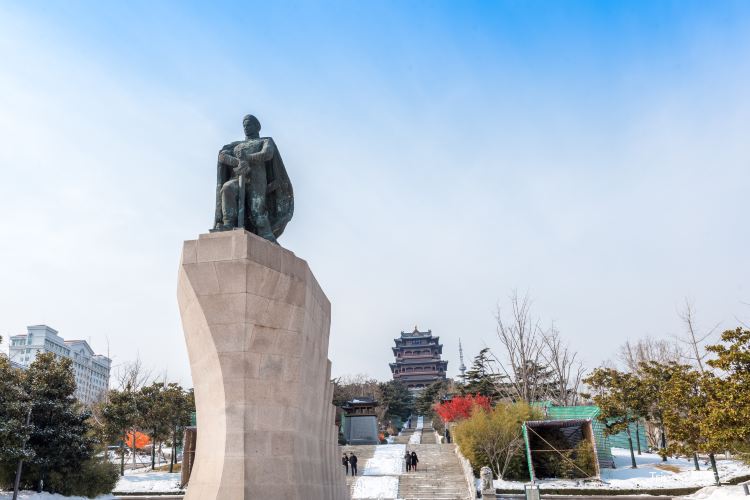 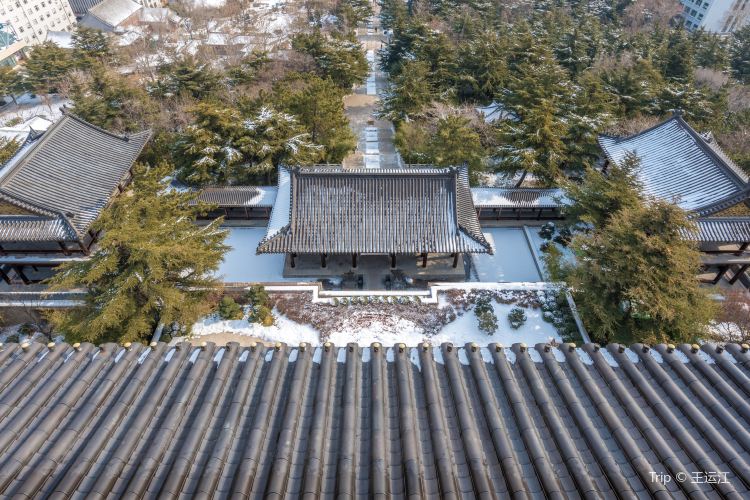 Huancui Building is a landmark of Weihai. You can scan the QR code and follow the WeChat public account to receive tickets for free. The building was rebuilt later, with an antique appearance. There are elevators to reach the exhibition halls on all floors, overlooking the beautiful scenery of the sea and the sky in Weihai.

Huancuilou Park is located in the center of Weihai, west of the ancient Shandong, built by the mountains. Huancui House was built in the Ming Dynasty. It is painted with carved beams and flying bridges. Because it is surrounded by mountains and surrounded by greenery, it is also the victory of the mountains and rivers, the beauty of the mountains and rivers, and the crown of the ring. In 1944, the Japanese army was invaded and destroyed. Today's Huancui Building was rebuilt on the original site. The main building has three floors. The roof is covered with glazed tiles, and the mountain is layered and carved. Admitted to this building, you can look at Liugong Island and enjoy the city scenery of Weihai in the port city. The bronze statue of the national hero Deng Shichang is also built in the square in front of the park.
Show More