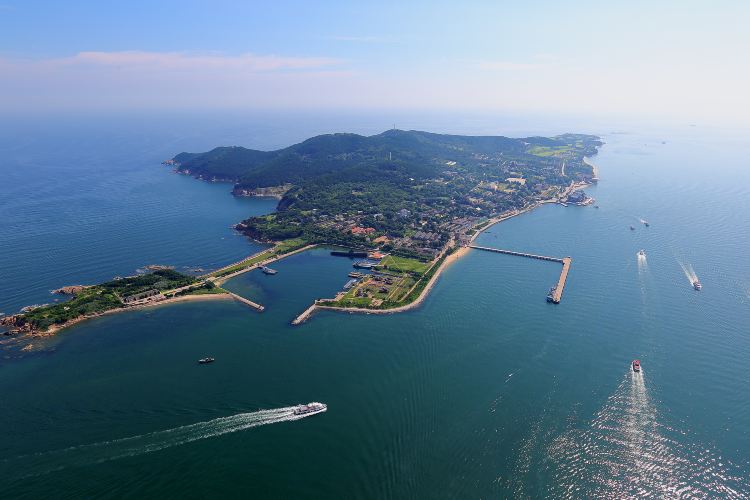 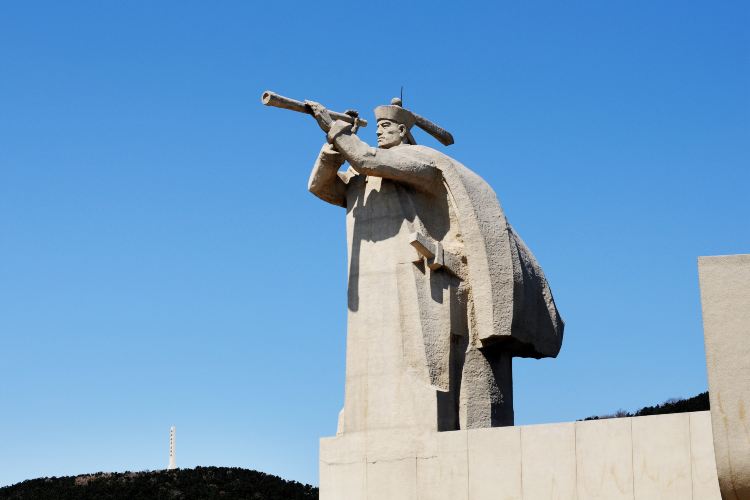 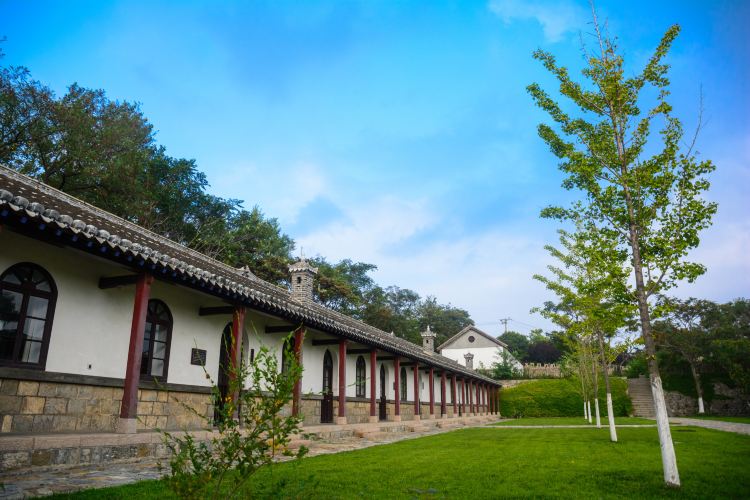 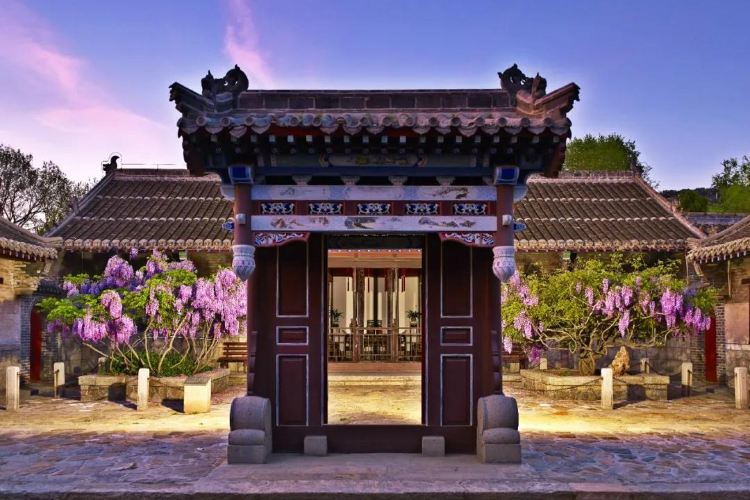 Liugong Island is worth a visit, the scenery is okay, the most important thing is to receive a good historical patriotism education, not forget the original intention, and keep the mission in mind. The experience is very good, it is recommended, the scenery is good, interesting and fun,

Post
Located at the eastern end of the Shandong Peninsula, Weihai is a beautiful coastal city with a small but clean and comfortable life. From Weihai City, 1.5 miles to the east, there is a small island, which is the famous tourist attraction of Weihai Island. The area of Liugong Island is not too large, about 3 square kilometers, and it takes about 15 minutes by boat from the urban terminal. This small island has always been a strategic location because of its geographical location. It has been known to the world for its Sino-Japanese War. As early as 1888, the Beiyang Navy was officially established on Liugong Island. This is a modern naval fleet established by China. The fleet strength was the first in East Asia, and it gradually fell behind Japan for various reasons. Today's island still has traces of Beiyang Navy more than a hundred years ago, such as the Beiyang Navy Admiralty, the Naval Academy, the Ancient Fort, and many other European buildings left over from the British rent period. Most of the tourists visiting Liugong Island are day trips and havetily passed. In fact, the island can be accommodated. The Liugongdao Hotel is antique and tastes the seafood on the island. You can also look at Liu on the next day. The sunrise on the island is very worthwhile. Visitors are generally concentrated in the southern part of the island, where the attractions are concentrated, while the northern part is a forest park, the natural scenery is more beautiful, and the sightseeing car on the scenic spot can explore the northern island style.

River2014
I always thought that after the Yellow River went out to sea, how the Bohai Sea and the Yellow Sea had to be yellow and yellow. I didnt expect the water in Weihai to be against the sky! Originally thought that the development of tourism on the island not far from the city must be tacky. Liugong Island is so refreshing as a paradise! Weihai, you have subverted my travel worldview. Liugong Island was a place that had to go because there was no place to go. However, it is so good to watch it. It may be a round with us." The partner just flew over from Dalian, so there is no feeling of excitement about the island and the sea. Saying goodbye to the partner, taking the ferry off the port, watching the huge ship parked in the port, maybe the biggest ship I have ever seen, I saw it as a building from a long distance, looking at the shore The building on the side and the "door of happiness" are smaller and farther away. The feeling of traveling is back. In the vast ocean, take a boat and drift. Liugong Island is located in the Weihai Bay of Shandong Province. It is the birthplace of the first navy in modern China. It was the national shame of the Northern Marines in the Qing Dynasty and the humiliation of the British colonial rule for 42 years. It has become a national civilization scenic spot and a famous national patriotic education base. Today, the warships are parked on the shore of Liugong Island, and the navy is stationed. It will never be as embarrassing as it was during the afternoon. In this way, Liugong Island is still a patriotic travel destination, especially on the island there is a naval battle memorial, just beside the pier, both inside and outside are very exciting.

Liugong Island is located at the mouth of Weihai Bay. It is one of the few ocean parks. Main attractions of the park include Liugong Island Forest Park, Liugong Island Exhibition Park, Liugong Island Whale Aquarium, and the cannon base on the Qiding Mountain. There remained many European-style architectures from the British rent period. To see the island in its entirety, tourists can choose to ride a sightseeing bus or take a boat trip around the island.
Show More

Temple of the Dragon King