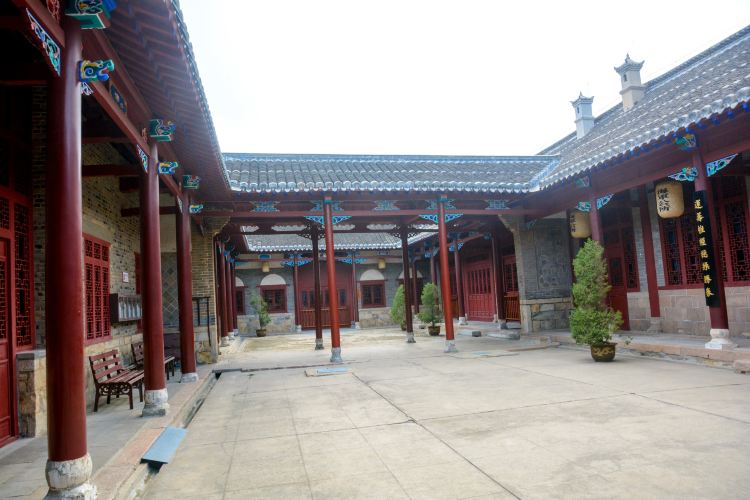 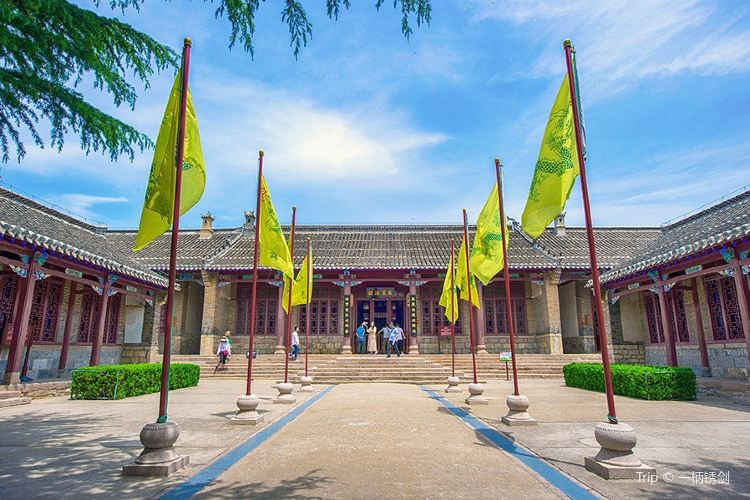 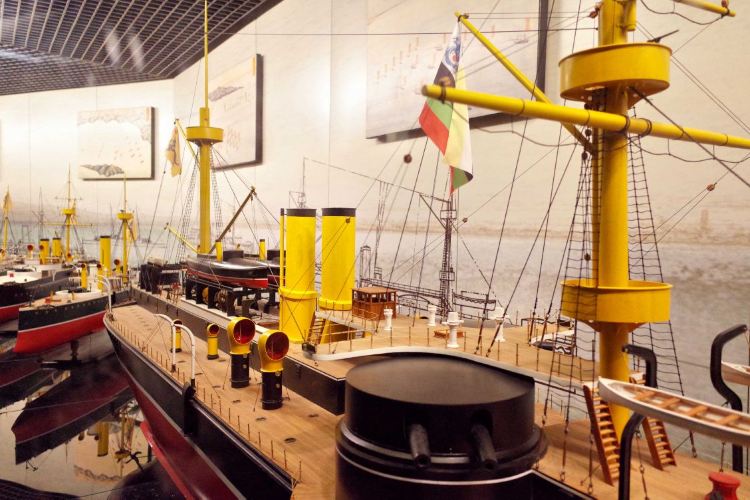 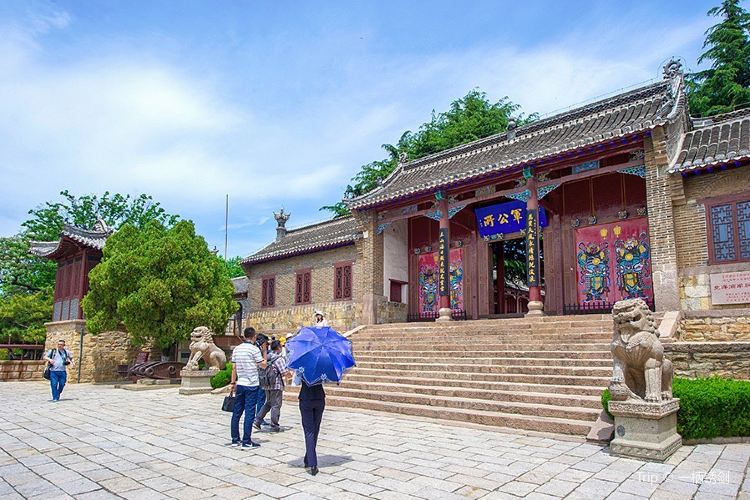 Liugong Island has a pleasant scenery and beautiful environment. However, as long as you come out of the Jiawu War Memorial, you don’t want to see anything. You feel depressed, full of grief and anger, and your mood is extremely depressed.

Attractions Near Museum of Sino-Japanese War 1894-1895