Moshan Scenic Area is one of the four scenic areas in the East Lake. It is located in the south of the East Lake, a good place to view flowers. There are many botanical gardens in the scenic area. Rich in flower variety, the Moshan Scenic Area holds many flower festivals every year. Cherry blossoms and plum blossoms are the most worth-seeing festivals. East Lake Sakura Garden has Japaniese-style buildings. Cherry blossoms here vary in species. They not only cover a large are large scales but also has a long blooming period. The plum blossoms here are also very famous, with more than 200 varieties. The "China Plum Blossom Research Centre" is established in the Plum Garden in the Moshan Scenic Area. Besides flowers, there are also many Chu-style buildings for viewing.
show less 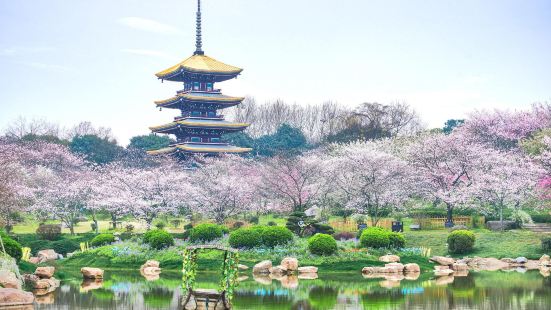 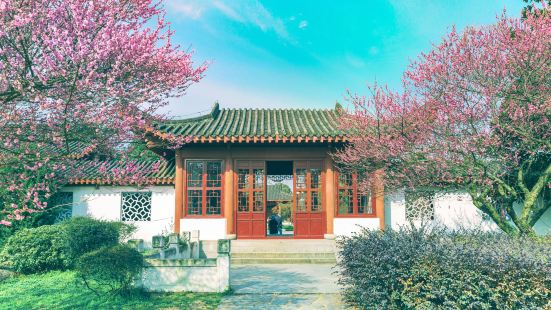 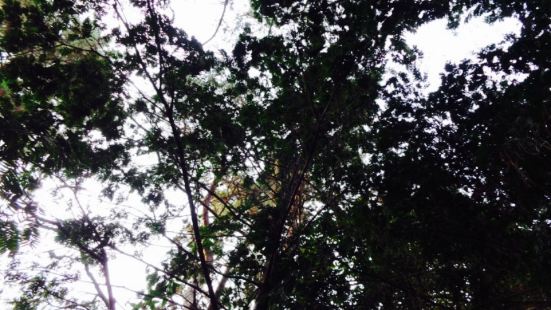 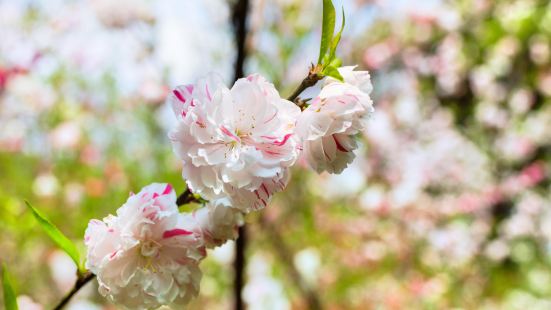 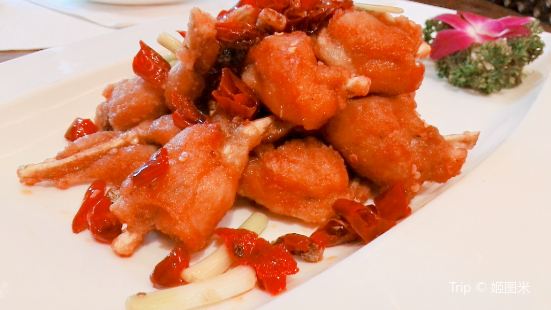 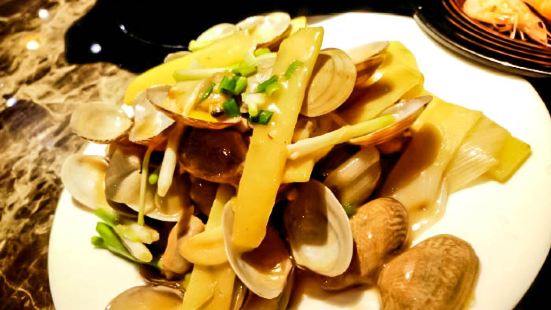 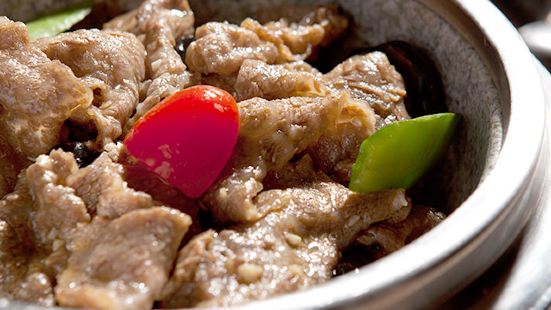 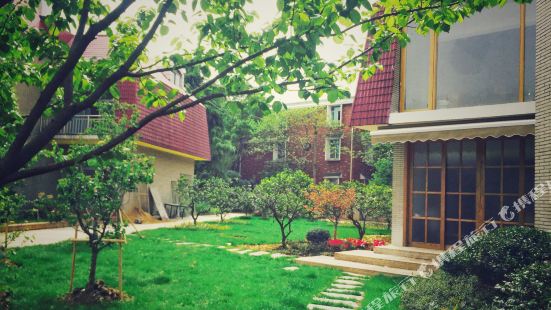 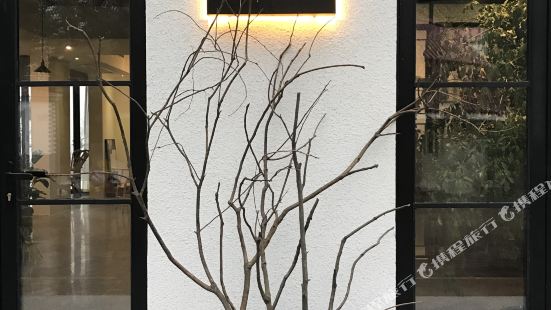 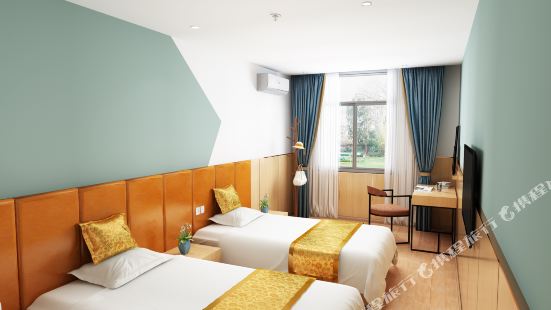 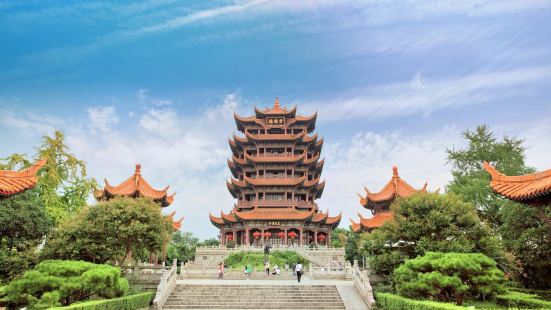 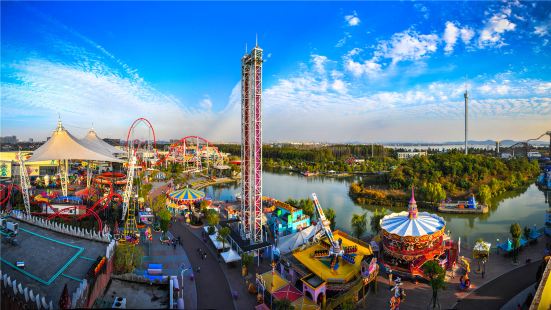 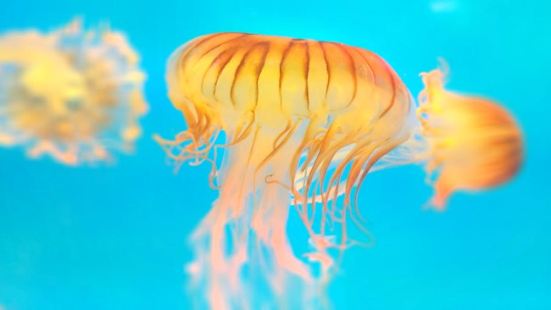