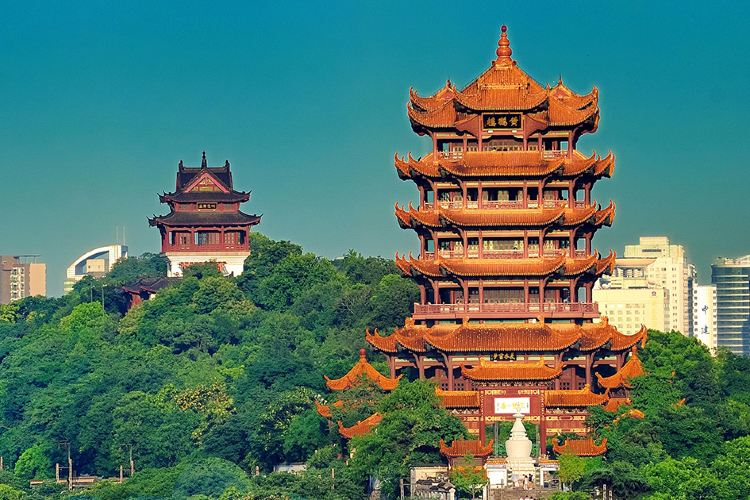 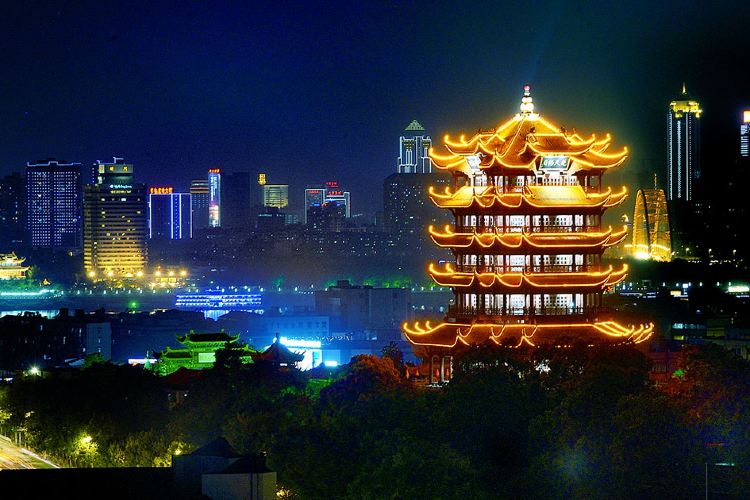 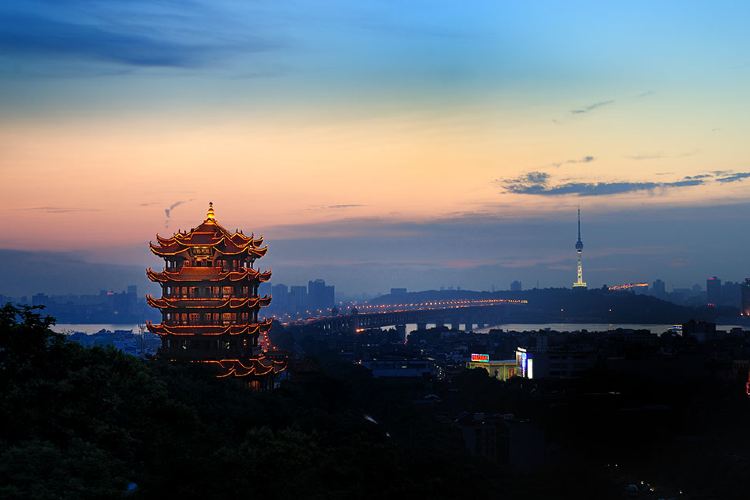 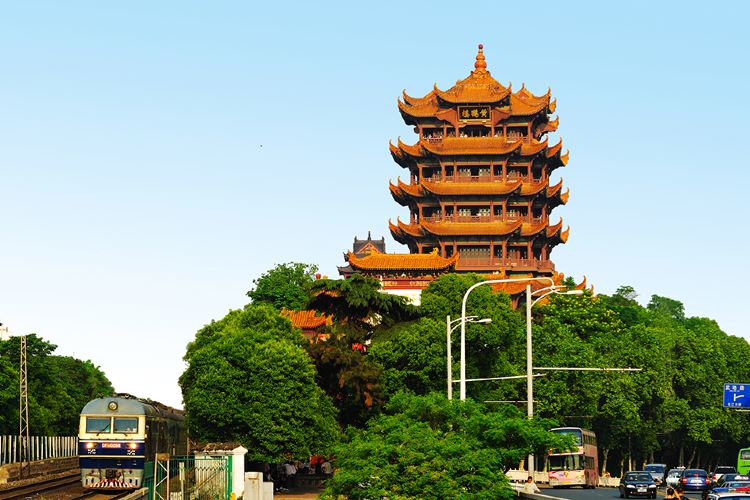 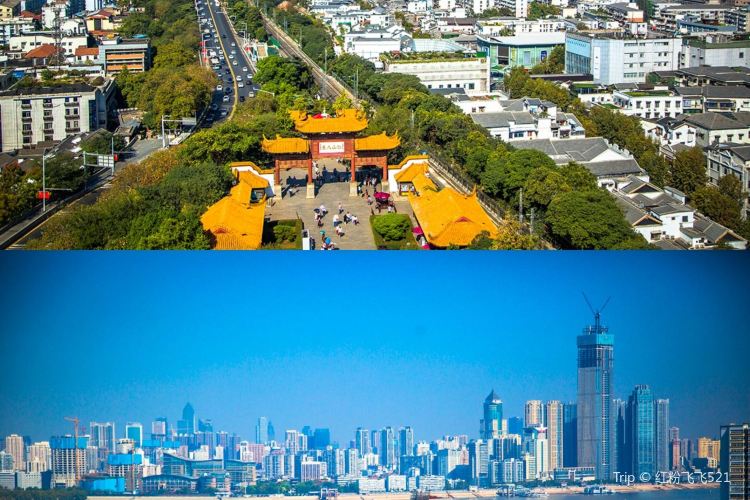 it's an historical place with an amazing buildings and views ....love to be there over and over again ...

More
Show More
Reviews
Some reviews may have been translated by Google Translate
Write a Review
4.5/5Outstanding
All(31,040)
Latest
Positive(27,368)
Negative(849)
Photos(8,971)
Reviews from Tripadvisor 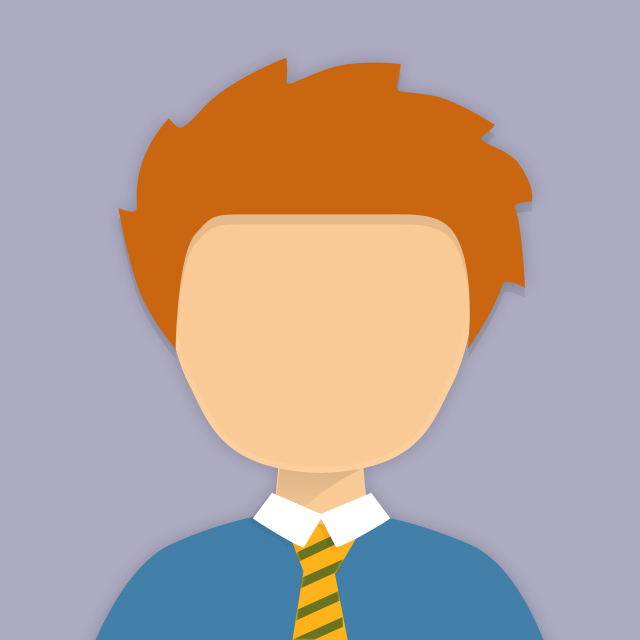 Natiman纳提
Why is the Yellow Crane Tower in the name of "Yellow Crane"? It is said that the original building was built on Huangpiji, and the descendants read "" as the "Heru", which was rumored to be a rumor. is a legend of the "Imperial Yellow Crane" with a different color. It is said that the original site of the Yellow Crane Tower was in Huanghe Rocky Head, Snake Mountain, Wuchang, Hubei Province. This place was originally a hotel opened by Xinshi. In order to thank her for her thousand cups, a gentleman drew a crane on the wall before leaving. Let's dance down and cheer. Since then, the business has been booming. After ten years, the Taoist priests came back and took the flute, and the Taoist priests crossed the yellow crane and went straight to the sky. In order to commemorate the fairy who helped her get rich, Xins name was Yellow Crane Tower.

Hades
Tickets for the Yellow Crane Tower have been controversial for a long time, and everyone has their own opinions and insights, no matter how valuable. But the Yellow Crane Tower, which stands on the top of the Snake Mountain, is still quite good. The favorite angle is from the fireworks of the city...

Danae
Trip to the Yellow Crane Tower on the end of the last day of 2019 for wishing good luck in 2020 during Chinese calligraphy program. Many people and kids participated in this program. There were many photographers. #happynewyear 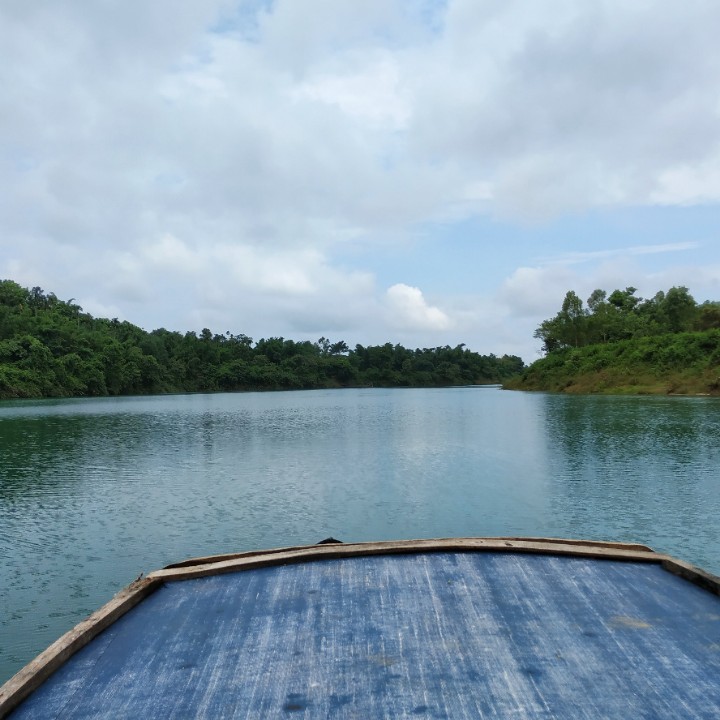